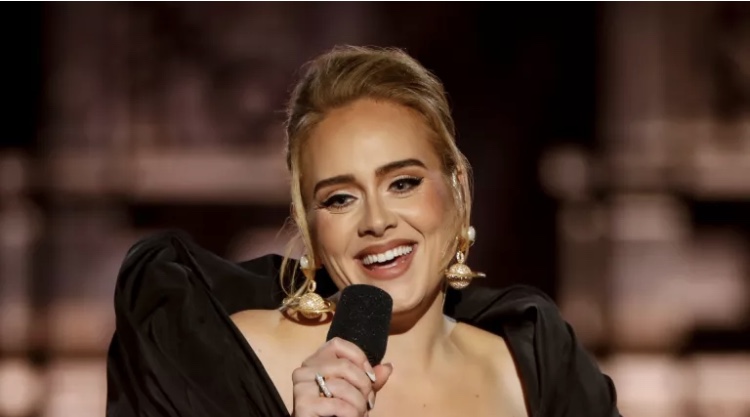 Adele has been nominated for an Emmy award – but not everyone understands why.

The British superstar might need to clear space on her shelves for yet another trophy, following her well-deserved nomination for the highly revered television award on Monday.

The exciting news comes just a week after Adele became emotional while performing in London’s Hyde Park for her first concert in over five years.

The 34-year-old was nominated in the Outstanding Variety Special (Pre-Recorded) category for Adele One Night Only, which was broadcast on CBS back in November. In the 88-minute-long program, the Tottenham native performed three never-before-heard songs off her 30 album, along with a generous selection of hits from her previous records, 19, 21, and 25. She also gave an interview to Oprah Winfrey on the show, sitting down with the legendary TV host for a candid chat about both her career and her personal life. 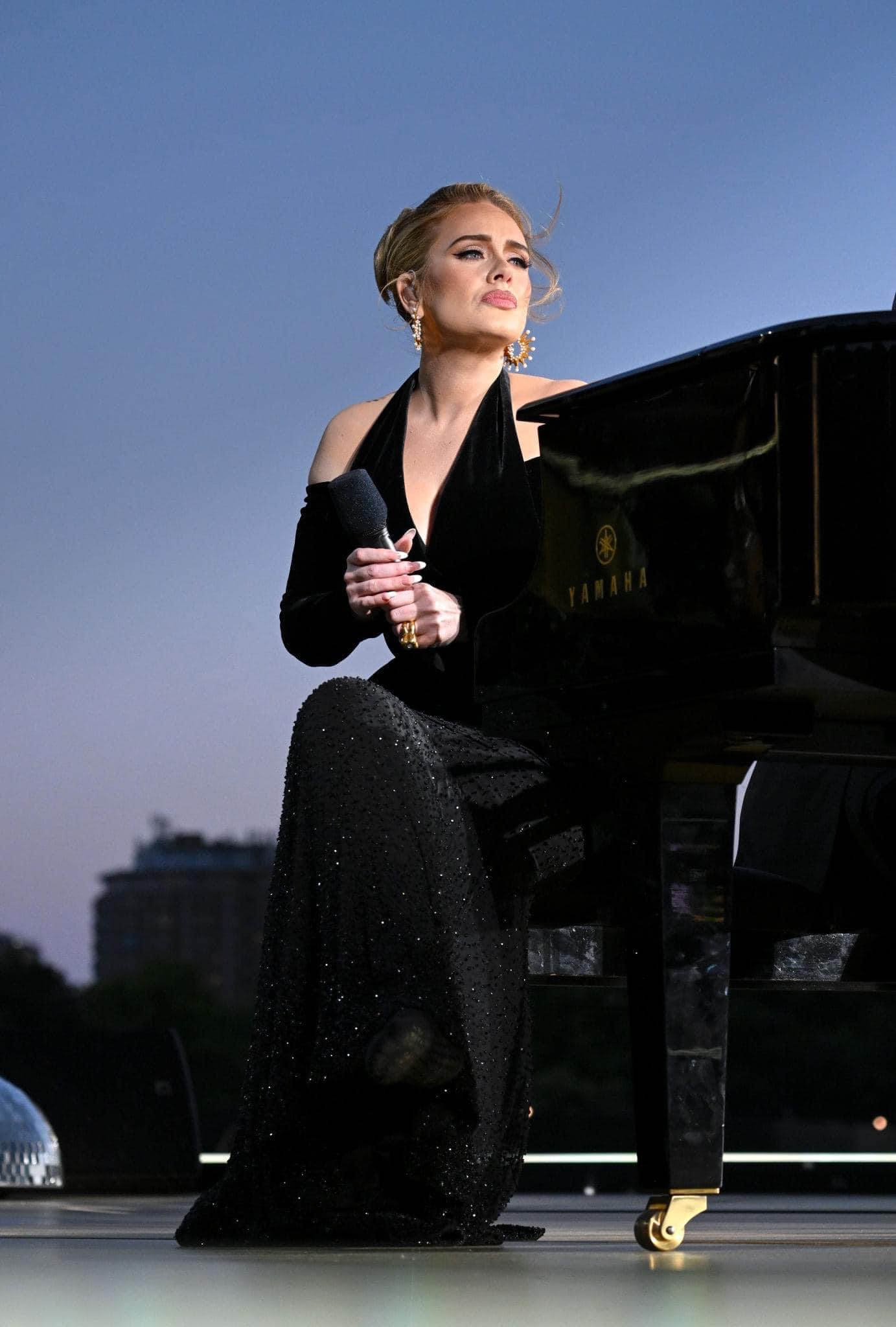 The nomination has led to an outpouring of excitement from Adele’s fans, with many noting that this nod brings the singer one step closer to achieving ‘EGOT’ status.

The lofty acronym refers to those who have won an Emmy, Grammy, Oscar, and Tony, and is currently only held by 17 people. Adele has already won 15 Grammys and the 2013 Oscar for Best Original Song, which means an Emmy Award would give her three out of the four requirements to becoming an EGOT.

Some Adele fans were initially confused, however, to hear that the singer had been nominated for an Emmy, an award predominately associated with television accomplishments.

Adele’s One Night Only, which has been nominated for an Emmy 2022 in five categories, will be up against some heavy competition on awards show night (13 September).

One Last Time: An Evening with Tony Bennett & Lady Gaga is also a candidate to win the prize for Outstanding Variety Special (Pre-Recorded), as is Dave Chappelle: The Closer, Harry Potter 20th Anniversary: Return To Hogwarts, and Norm Macdonald: Nothing Special.