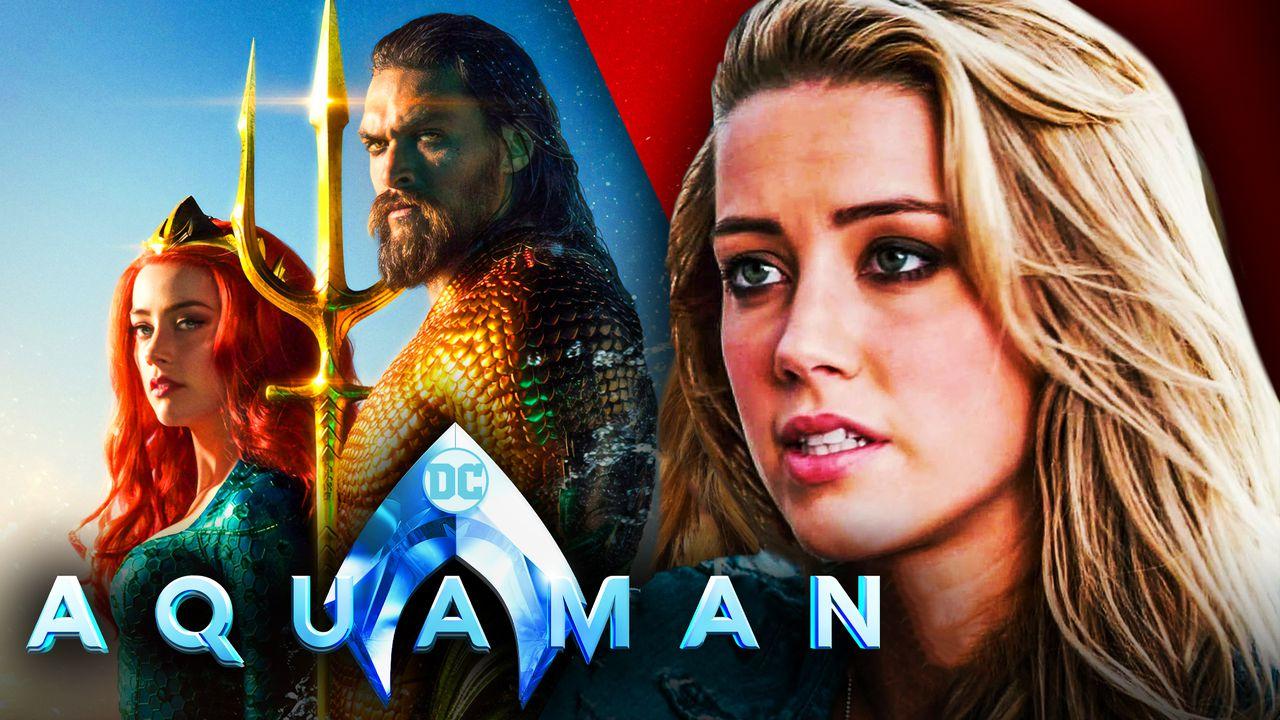 After Aquaman proved to be DC’s most successful solo movie ever, anticipation has been high for the Jason Mamoa-led sequel. Excitement for Aquaman and the Lost Kingdom has unfortunately been tarnished by the inclusion of Amber Heard’s Mera, as the actress is currently at the forefront of a Hollywood scandal following her defamation trial against her ex-husband Johnny Depp.

Having previously accused her ex-husband of abuse, the court found Heard’s claims to be false and awarded Depp compensation for the defamation of his character. Following the conclusion of the trial, many have grown eager to see Warner Bros. replace Heard as Mera, just as they previously did with Depp’s role as Grindlewald in the Fantastic Beasts franchise.

The trial delivered numerous revelations surrounding the Aquaman and the Lost Kingdom; there were plot spoilers confirming the inclusion of a baby, talks of replacing the actress, and doubtful comments regarding Heard’s DC future.

In the aftermath, Warner Bros. just recently held a test screening for Aquaman and the Lost Kingdom that gave Heard’s Mera an extended screen time of 20-25 minutes. It’s safe to say fans weren’t happy with the news, as a boycott of the sequel has since emerged, calling for the actress to be either recast or for her character to be removed altogether.

Amber Heard to Be Recast in Aquaman 2 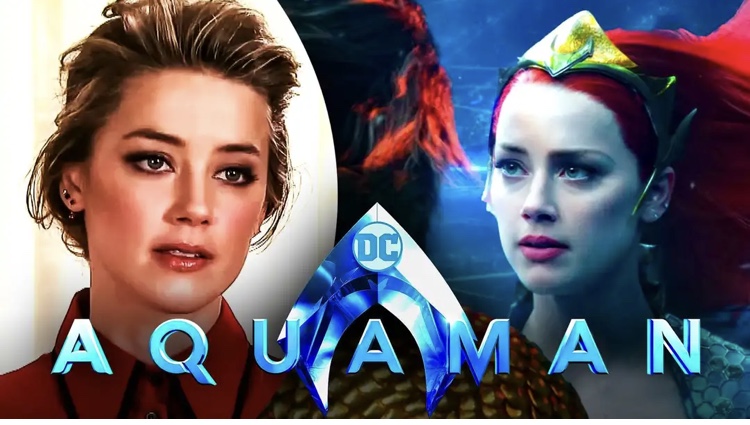 According to an exclusive report from Just Jared, Amber Heard will be cut from Aquaman and the Lost Kingdom following a recent test screening.

Warner Bros. will be conducting reshoots for the sequel with Jason Mamoa and Nicole Kidman, with Heard being recast as Mera for Aquaman 2 and future DCEU appearances.

DC Films President Walter Hamada previously testified in Heard’s defamation trial against Johnny Depp that the studio had conversations about recasting the actress.

The news of a reported recast comes just days after a viral boycott of Aquaman 2 began to spread over social media due to the controversy surrounding Heard.

Who Will Replace Amber Heard as Mera?

With the level of controversy currently surrounding Amber Heard, most won’t be shocked to hear Warner Bros. appears to be replacing her as Mera. Based on the latest test screening, Heard reportedly appears in 20-25 minutes of the movie, meaning the reshoots ought to be fairly extensive to replace all of that footage.

Going off the assumption that DC will be looking for an actress of similar age to the 36-year-old Heard, some popular choices among fans have included Blake Lively and Emilia Clarke. But at the same time, Warner Bros. replaced Johnny Depp with Mads Mikkelsen in the Fantastic Beasts franchise, even though the two look nothing alike, so no options should be ruled out.

Aquaman and the Lost Kingdom is currently slated for release in nine months on March 1, 2023. Fans can expect an official announcement of Heard’s recasting to come as soon as a replacement can be secured in advance of the much-anticipated reshoots.

Amber Heard says she and Johnny Depp were ‘awful to each other’ but that she ‘always told the truth’, in first interview since actor’s libel case win