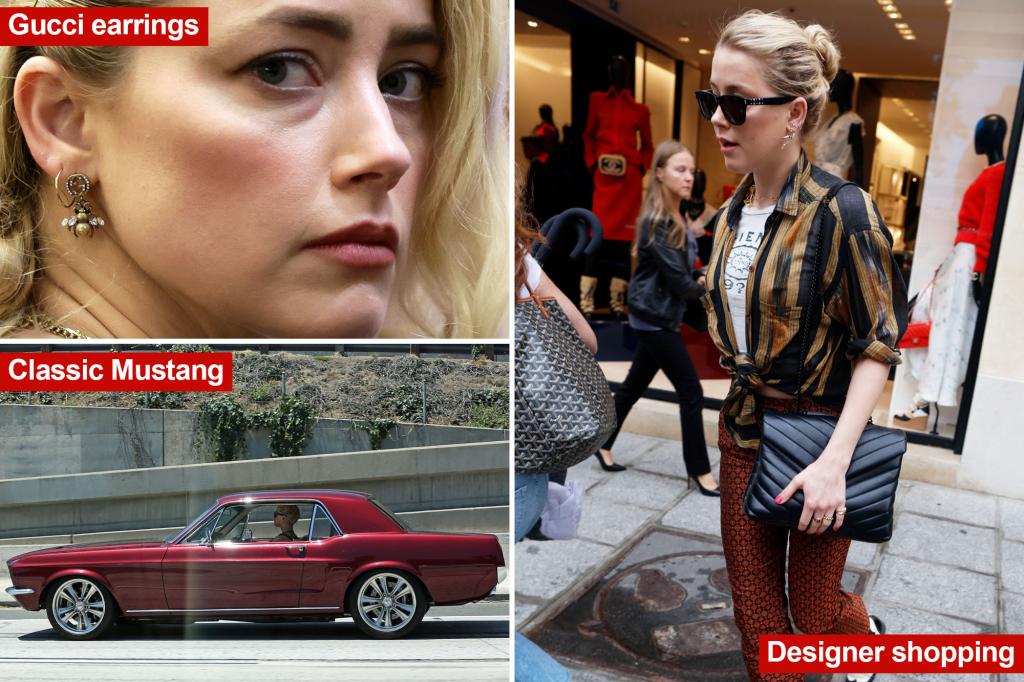 Amber Heard can’t pay the $10.4 million she owes Johnny Depp, her lawyer revealed Thursday — as sources told The Post the actress is “broke” due to hefty legal fees associated with the bombshell defamation trial.

“Oh, no, absolutely not,” Heard’s attorney Elaine Bredehoft told NBC’s “Today” when asked if the actress had the means to cover the hefty judgment handed down by the jury on Wednesday.

The high-profile court battle with her ex-husband has left the 36-year-old actress hurting for cash, according to sources, including one who also placed the blame on Heard’s past lavish spending, on travel, clothes, gifts and wine.

Multiple sources said the “Aquaman” star had to switch legal representation and is relying on her homeowner’s insurance policy to cover the cost of her current attorneys in the case.

The bill for Heard’s attorney has mostly been footed by The Travelers Companies under terms of the actress’s insurance policy, sources said.

A vice president of the insurance firm, Pamela Johnson, was spotted in the Fairfax, Virginia, court with Heard multiple times throughout her trial. Neither Johnson nor Travelers returned calls from The Post. 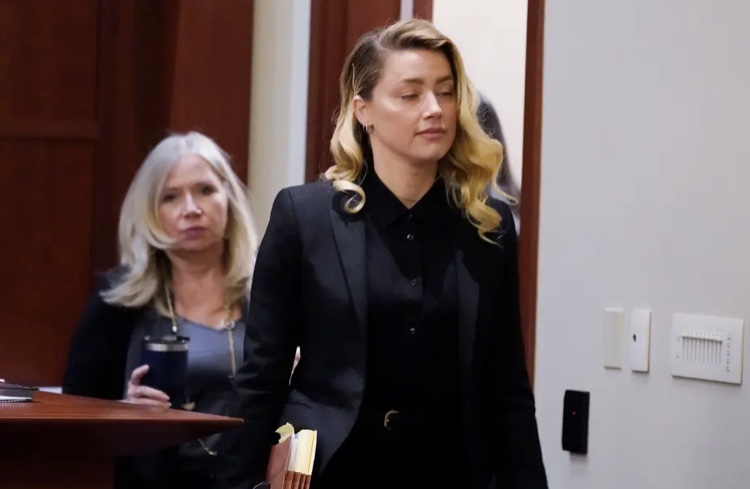 Pamela Johnson, a vice president of The Travelers Companies, was spotted multiple times in the courthouse with Amber Heard.
Steve Helber/AP

“It’s a little oddity that most people don’t know. In most homeowner insurance policies, there is coverage if you are sued for defamation based on how much you pay through coverage,” Heather Heidelbaugh, a Pennsylvania trial attorney, told The Post.

While the insurance company then hires and pays for the attorney, Virginia lawyer Jeremiah Denton said most policies have a clause that stipulates that judgment costs won’t be covered.

“The insurance company will keep in its back pocket the option of denying coverage at the end of the day — denying coverage means refusing to pay the plaintiff, in this case Mr. Depp,” Denton said.

Amber Heard No Longer Appearing In Aquaman 2, According To New Rumor