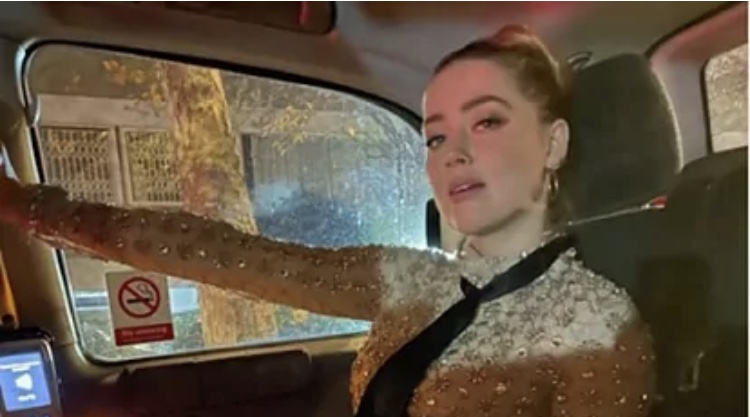 Amber Heard has recently been spotted ‘enjoying herself’ while still being cooped up in the Hamptons, where she first arrived in mid June following her court loss to Johnny Depp, according to Page Six.

Heard, 36, has been spotted twice these past two weeks at a popular restaurant in Sag Harbor called Le Bilboquet, per report.

One of the occassions was ‘a casual dinner’ and although a few people noticed her, Heard was ‘enjoying herself,’ Page Six reports.

The eatery has reportedly been a hotspot for celebrities this summer including Steven Spielberg, Hugh Jackman, “Elvis” star Austin Butler and Emily Blunt.

Heard has made a few public appearances since arriving to the Hamptons.

She was first seen eating with her sister at a Greek restaurant, then shopping at TJ Maxx and picking up salmon.

Heard’s lawyers are currently waiting on the court’s response after filing a motionlast week asking a Virginia judge to toss her losing verdict.

The motion claims that the judgment wasn’t supported by evidence used during the trial.

‘I Have Never Felt More Removed From My Own Humanity’: Amber Heard Shares With Savannah Guthrie