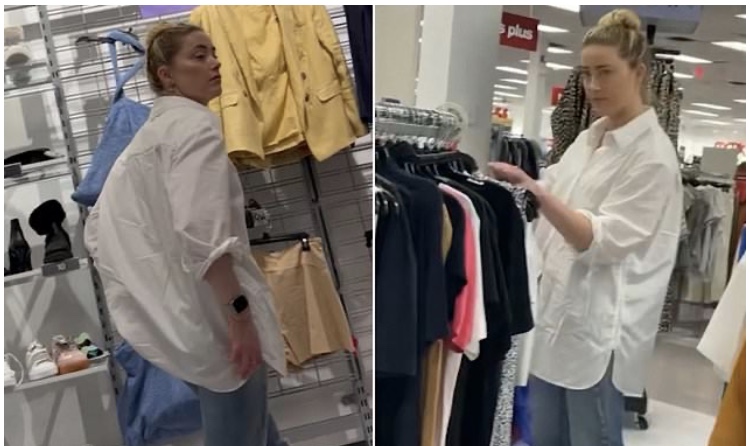 Aquaman star Amber Heard was spotted bargain shopping at a TJ Maxx in New York after Johnny Depp won his defamation trial against her – and awarded $15million against her.

The 36-year-old actress and her sister, Whitney Henriquez, indulged in an evening of bargain shopping at the Bridgehampton retail store, TMZ reported.

According to the outlet, the sisters were seen perusing racks for clothes and discussing white linen pants.

Heard was seen wearing her hair up in a bun, a white shirt and a pair of baggy jeans, a sharp contrast from her very elaborated court outfits and hairstyles.

At one point, Henriquez pulled her shopping car to the side so an older woman could see in the mirror if her potential purchase favored her.

Henriquez stood by Heard’s side throughout the court proceedings, testifying against Depp and sharing a heartfelt message reiterating her support for Heard after the verdict.

It comes as the Hollywood star has publicly admitted she can’t afford the $8.3 million in damages awarded to Depp on June 1.

It is unclear whether Depp will enforce the ruling and ask Heard to pay the high sum of money in its totality.

His lawyers have hinted that might not be the case, saying his motivation behind the lawsuit, which was to restore his reputation after Heard raised claims of domestic abuse in a 2016 Washington Op-ed, has already been achieved.

Speaking to NBC’s Dateline last week, Heard chose to focus on the positives after the trial left her reputation severely bruised and her opportunities for work continue to decrease.

The actress said that a silver lining of not being busy with work at the moment is that she can enjoy being a full-time mom to one-year-old daughter Oonagh. 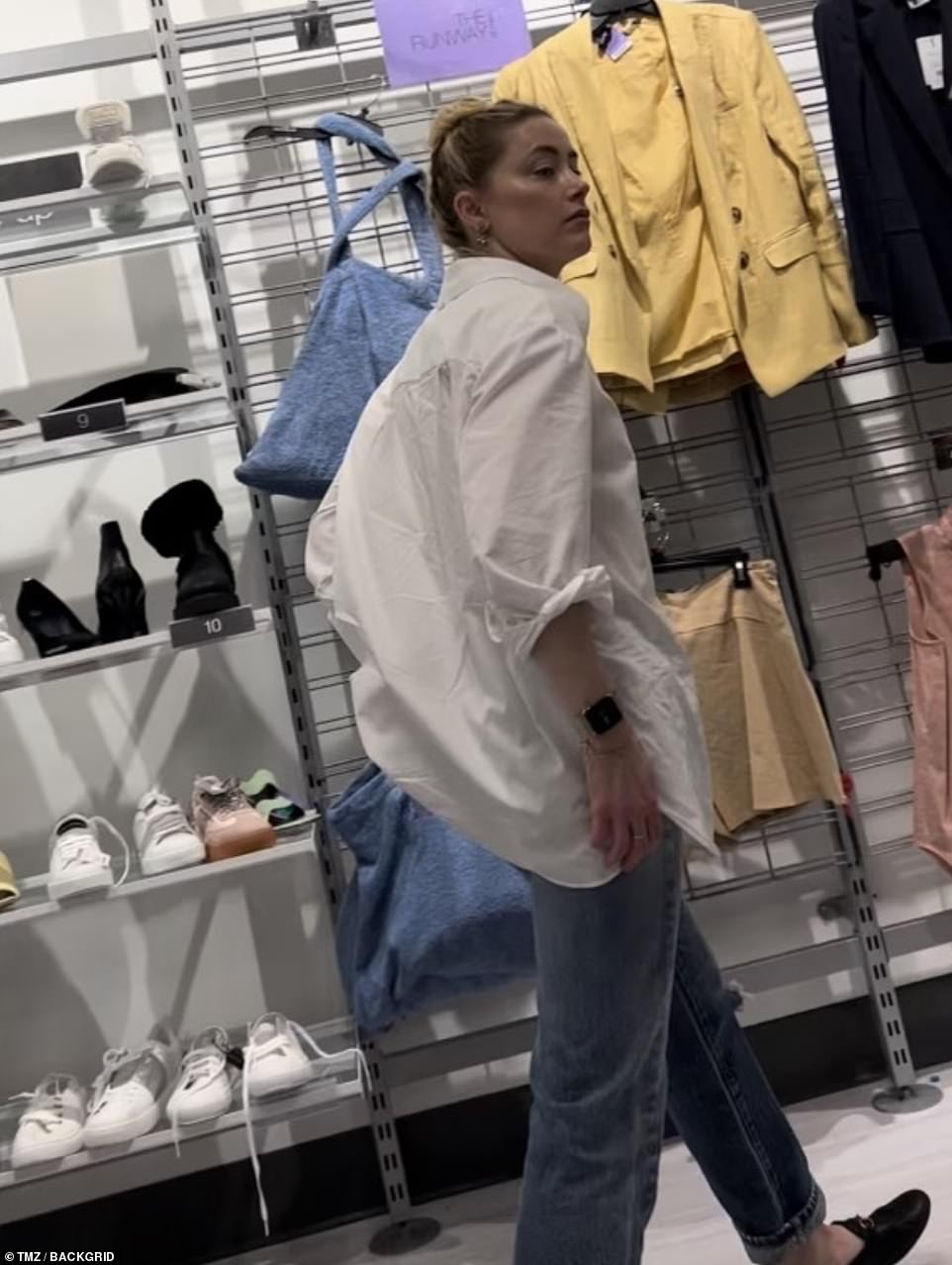 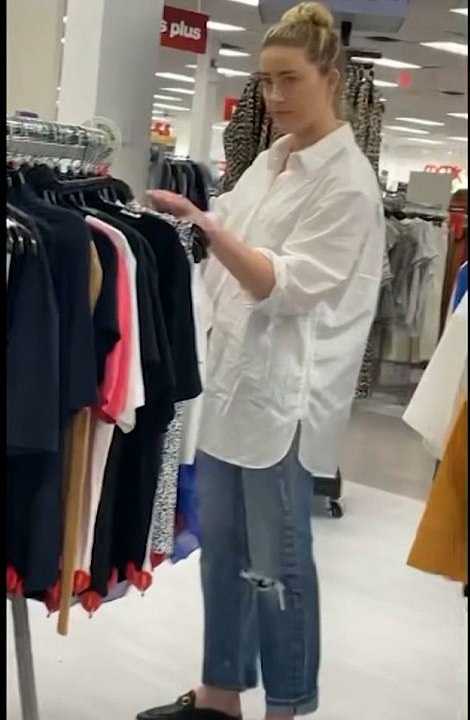 Heard was seen wearing her hair up in a bun, a white shirt and a pair of baggy jeans, a sharp contrast from her very elaborated court outfits and hairstyles 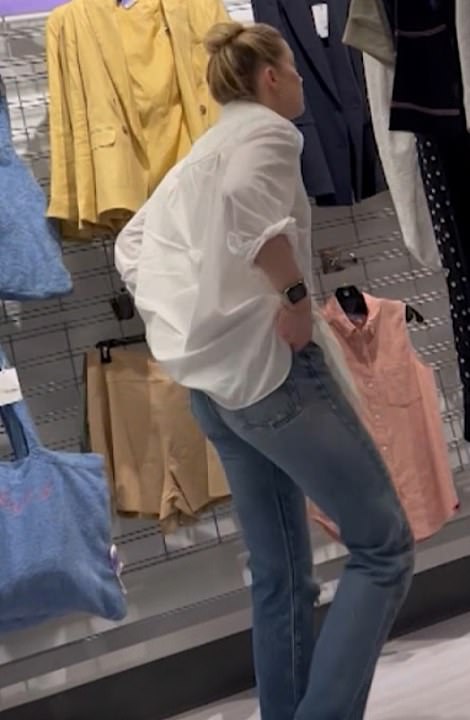 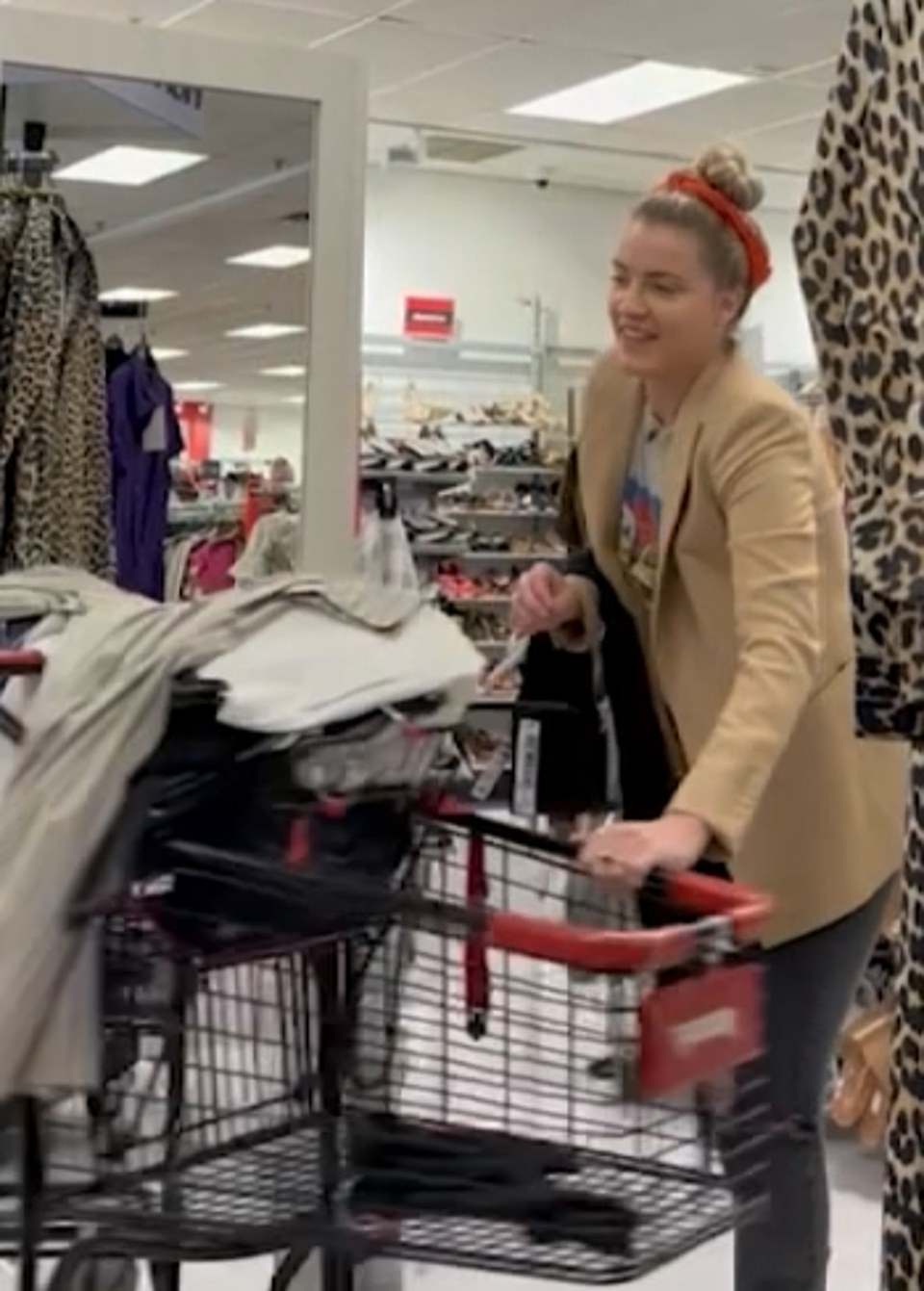 However, considering the fact that Amber’s been doing press lately and trying to present evidence she says proves her case probably isn’t sitting well with JD … not to mention the fact she keeps threatening to appeal. Time will tell if he just pulls the trigger and holds her to the judgement.