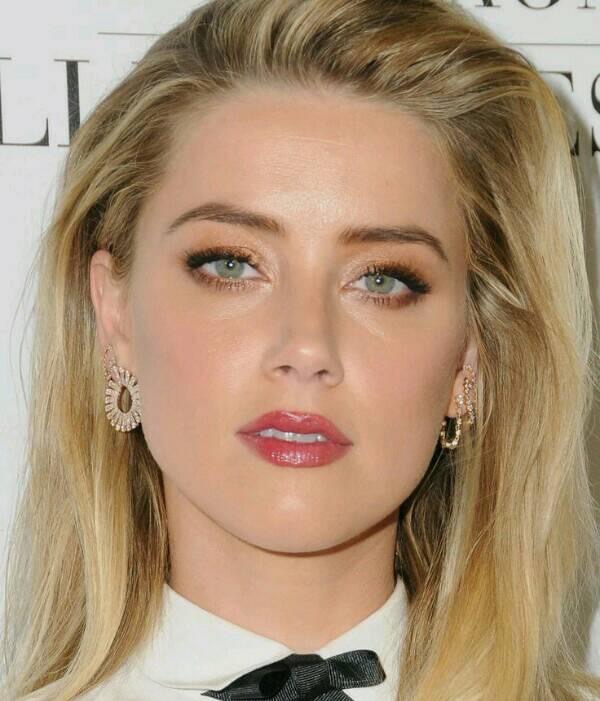 Amber Heard is trying to remain optimistic following the conclusion of the defamation court case with her ex-husband Johnny Depp. A close source told People that the 36-year-old actress is “doing okay” following the verdict.

The publication informed that while “she feels drained and exhausted after the trial,” she “is trying her best to have a positive outlook.”

The source said that Heard is keeping her loved ones close. “She is happy to spend every day with her baby girl [daughter Oonagh Paige, 14 months],” the insider says. “Her sister [Whitney Henriquez] is also her biggest supporter. They spend a lot of time together.”

However, “Amber is still disappointed about the jury’s verdict,” the source added. “She is still weighing her legal options, but right now, she needs some breathing room to just enjoy the summer.”

During an interview with Today’s Savannah Guthrie, Amber said the verdict was a “setback” for women; however, Depp still denies physically harming Heard.

“How do you see your future now?” asked Guthrie, to which Heard responded, “I get to be a mom, like, full time, you know? Where I’m not having to juggle calls with lawyers.”

Heard also said she has “so much regret” for things that happened from 2015 to 2017 while she was married to Johnny. “I did do and say horrible, regrettable things throughout my relationship. I behaved in horrible, almost unrecognizable to myself ways,” the actress said.

“I will always continue to feel like I was a part of this like I was the other half of this relationship because I was. And it was ugly and could be very beautiful. It was very, very toxic,” she continued. “We were awful to each other.”