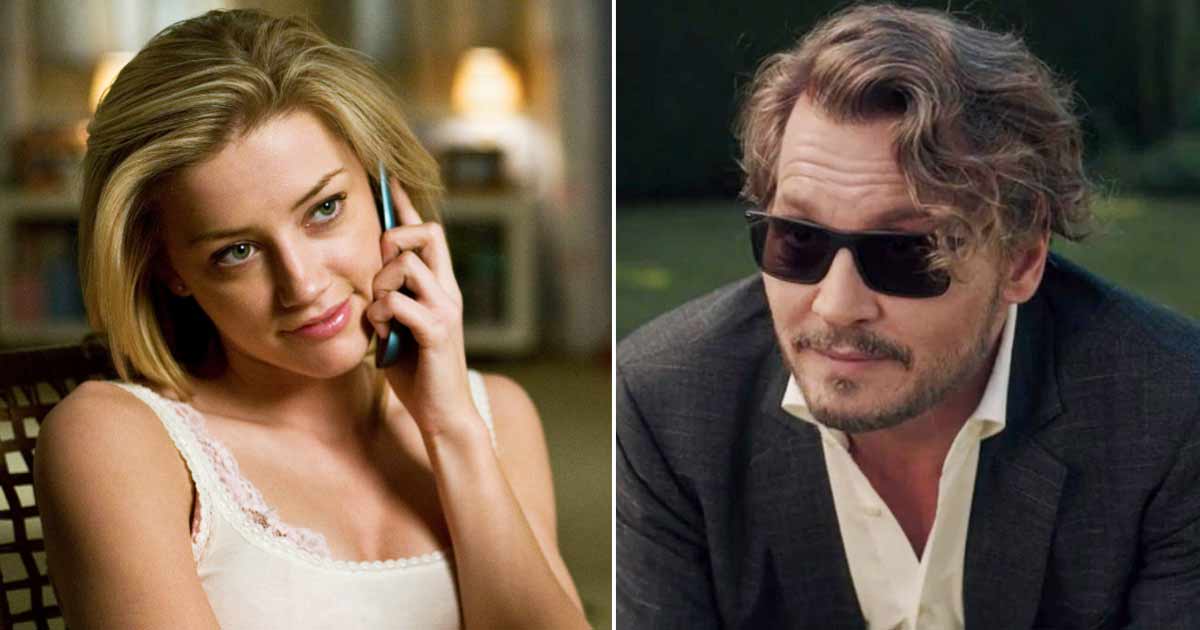 The actor, who was recently spotted in Spain, retained David L. Axelrod and Jay Ward Brown of Ballard Spahr for the appeal.

During the trial, which ended in June, Depp claimed he had been defamed by a 2018 op-ed Heard wrote at the behest of the ACLU in support of victims of domestic abuse. The opinion piece did not refer to Depp by name, but he successfully argued that readers could infer she was talking about him in two of its sentences, and in its headline, “Amber Heard: I spoke up against sexual violence—and faced our culture’s wrath. That has to change.” The jury also awarded Heard $2 million in damages for her countersuit over a statement that Depp’s lawyer, Adam Waldman, made, in which he called her claims of abuse a “hoax.” From the end of the case, it was expected that Heard would appeal.

According to documents obtained by Vanity Fair, the grounds for appeal include everything from lack of “clear and convincing evidence” for actual malice, the standard whereby defamation cases are decided, to the trial court’s failure to invalidate the damages that the jury assigned after it found both Heard and Depp had defamed each other, an “inherently and irreconcilably inconsistent” thing.

Some of the grounds had already been mentioned either in court or in posttrial interviews by her former representation Elaine Bredehoft, so there were few surprises. Several of the points have to do with evidence admitted that should not have been, and evidence that was not admitted that should have been, including various communications with medical professionals as well as with employees, friends, and family.

In another point, the filing reads, “The trial court erred in allowing Mr. Depp to argue or suggest at trial that the jury could award damages based on statements or conduct occurring prior to the publication of the challenged op-ed.” That is, Depp was suing over the op-ed and thus claiming he lost work and was owed damages because of it, but Depp led members of the jury to believe that Heard was on trial for statements or events prior to that article’s publication in the Washington Post in 2018 (they reached a settlement for divorce in 2016).

In August, a spokesperson for Heard announced she had parted ways with Bredehoft and had retained David L. Axelrod and Jay Ward Brown of Ballard Spahr to handle the appeal, while Ben Rottenborn of Woods Rogers would stay on as cocounsel. Ballard Spahr defended The New York Times against former Republican vice presidential candidate Sarah Palin’s defamation case, and won, suggesting that they would help frame the appeal more firmly around First Amendment rights.

A spokesperson for Heard told Vanity Fair in August that “a different court warrants different representation, particularly as so much new evidence is now coming to light.”

The filing arrives in the Virginia court on the heels of Depp’s appearance stateside. He was photographed signing autographs in New York, while here with Jeff Beck for a North American tour. He played in New Jersey on Tuesday night.

Heard was last photographed in Spain.

Johnny Depp Made $650 Million During His Heyday In Hollywood, But His Biggest Payout Was Not A Pirates Of The Caribbean Movie

Johnny Depp on Oscars: “I Don’t Want to Win One of Those Things Ever”