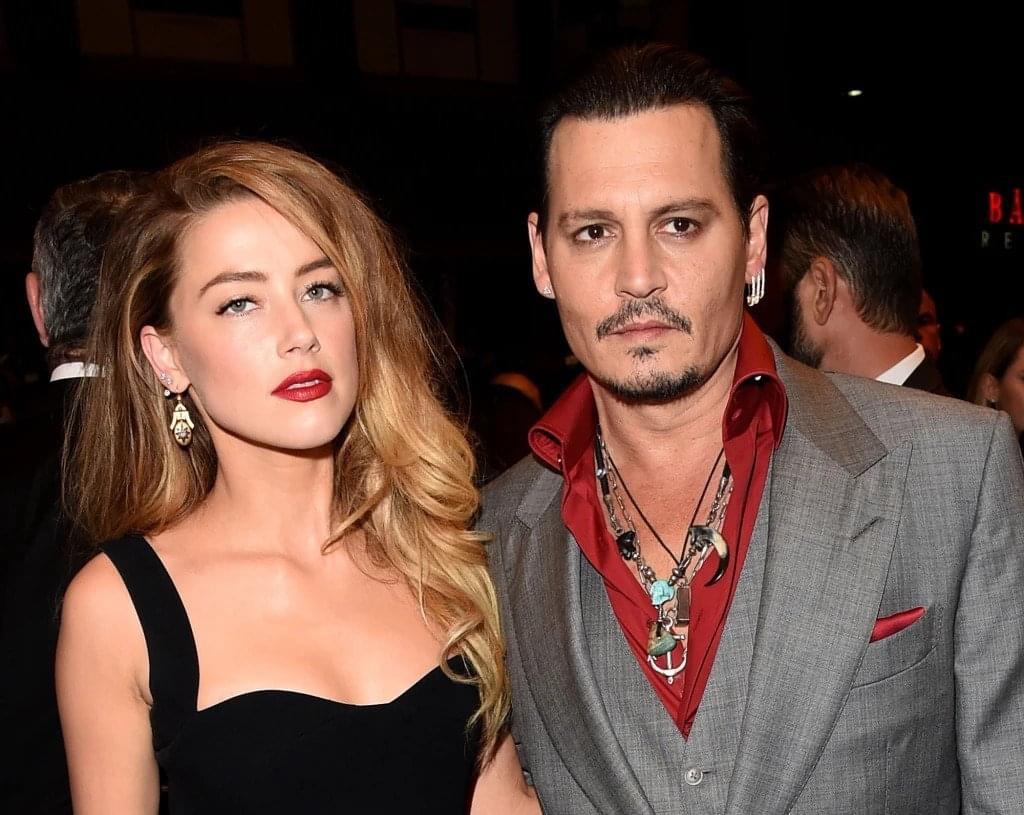 She may have been dismissed from a Virginia courtroom, but Amber Heard’s best friend is certainly free to vacation with the actress.

Heard and Eve Barlow — who was kicked out of the former’s $50 million defamation trial against Johnny Depp — were recently spotted grabbing lunch in Tel Aviv, Israel.

An Israeli journalist tweeted a snap of the pals dining at an outdoor restaurant last week. In the picture, the actress sported two french braids and minimal makeup, while Barlow opted for a similarly casual white tank top.

The day before, Heard, 36, was photographed pushing a stroller. She’s been exploring the city with 1-year-old daughter Oonagh Paige Heard.

As Page Six exclusively reported, Barlow was dramatically ejected from the highly publicized Depp-Heard trial in April for “live-tweeting, texting and posting information” while sitting in the front row, which is usually reserved for legal counsel.

Sources from inside the Fairfax, Va., courtroom told us at the time that the British music journalist found herself in hot water with the judge, Penney S. Azcarate, over her behavior, which allegedly also included attempting to intervene in the trial over Depp-friendly witness Gina Deuters.

Judge Azcarate ultimately granted Depp’s attorneys’ motion to have Barlow permanently barred from the proceedings, announcing that the former deputy editor of New Musical Express (NME) would “not [be] coming back into the courtroom during this trial.”

While Heard did not name Depp in the piece, the “Pirates of the Caribbean” star alleged that his ex-wife fabricated the abuse allegations — which he claimed damaged his career — in an attempt to score a large divorce settlement.

She has since asked the judge to reject the jury’s verdict.

Andrea Bocelli: Why He Made Son Matteo Wait Years To Sing Before ‘Most Beautiful’ Moment