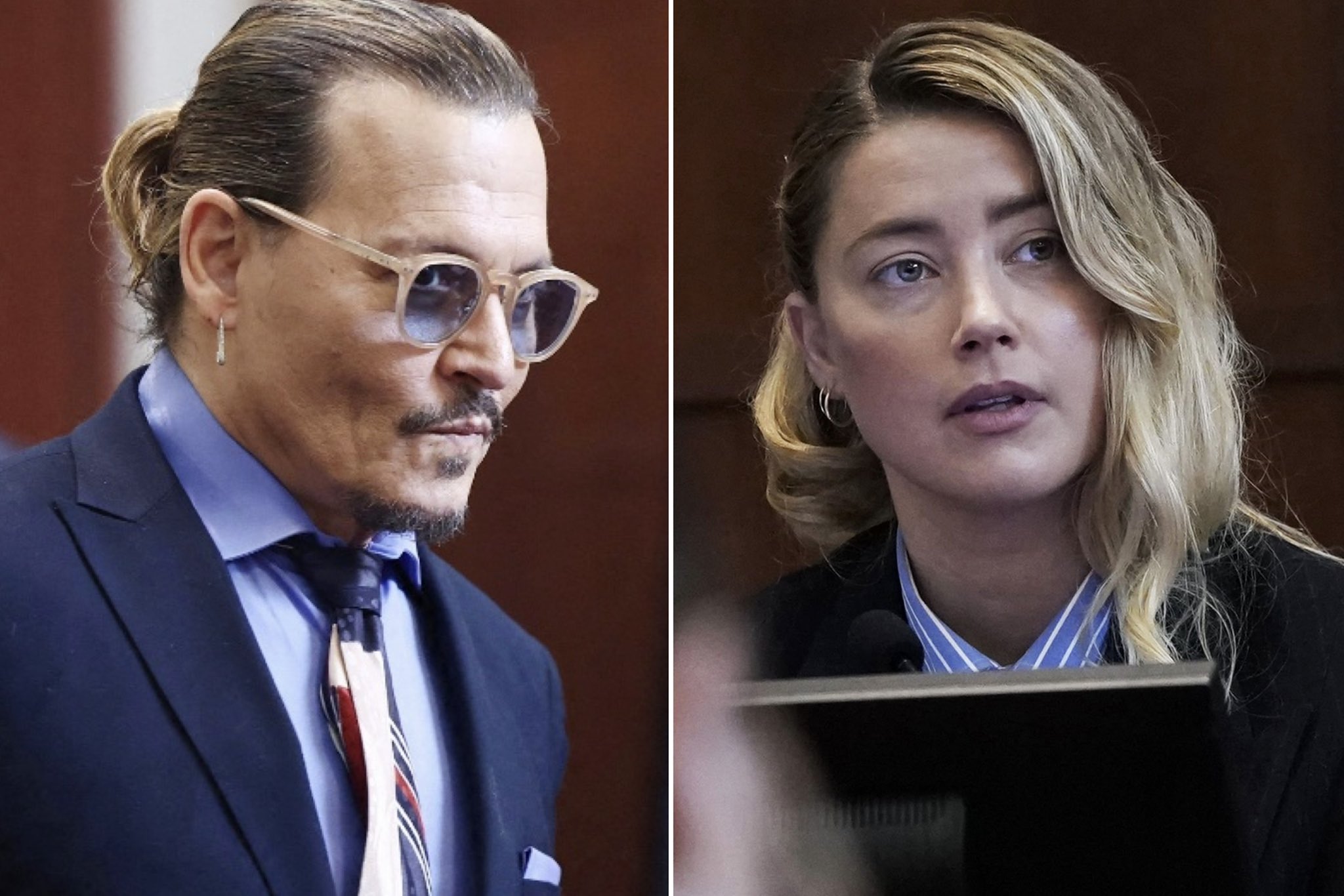 One of the events that people will remember the most from this year was the controversial Amber Heard vs Johnny Depp trial. The two of them were married for 15 months and together for a few years, and to say their relationship was complicated would be a massive understatement.

It all came to a head when Amber Heard accused Johnny Depp of domestic violence, which Depp didn’t only deny but also countered with accusations of abuse of his own. Although the trial ended months prior, the legal troubles resurfaced with Amber’s appeal.

As Depp and Heard rehashed their ill-fated marriage in court, some of the attention turned to their drinking and drug use. Addiction experts say that Depp and Heard are just one example of how substance use and toxic relationships often go hand-in-hand. https://t.co/tU0uxWPPPY &mdash; USA TODAY Life (@usatodaylife) May 16, 2022

The infamous public trial between Amber Heard and Johnny Depp caused so much commotion, it’s unlikely that show business will move on from it any time soon. During the almost two-month-long trial, both actors delved into the traumatic events of their toxic marriage, causing people from all over the world to choose sides.

It all started in 2016 when, in the midst of a complicated divorce, Amber Heard claimed that she had suffered from domestic abuse at the hands of her then-husband Johnny Depp. The actor fervently denied the accusation, and eventually, things were resolved privately between the two of them.

However, in 2018, Heard spoke again of the alleged abuse in an op-ed she wrote for the Washington Post, and as a result, Depp lost several acting jobs, including his iconic role as Captain Jack Sparrow in the franchise Pirates of the Caribbean.

Because of this, he sued his ex-wife for defamation, which was followed by a counter-suit from the actress. They both presented several witnesses that provided heartbreaking testimonies, and Depp brought model Kate Moss to the stand, with whom he’d had a relationship in his youth.

Earlier this year, the trial finally took place, and it concluded in Depp’s favor.

After this, the actor said that “From the very beginning, the goal of bringing this case was to reveal the truth, regardless of the outcome. Speaking the truth was something that I owed to my children and to all those who have remained steadfast in their support of me. I feel at peace knowing I have finally accomplished that.”

For her part, Heard said that “The disappointment I feel today is beyond words. I’m heartbroken that the mountain of evidence still was not enough to stand up to the disproportionate power, influence, and sway of my ex-husband.”

The Legal Troubles Continue For Heard

Amber Heard has officially appealed the verdict in her defamation case against Johnny Depp. pic.twitter.com/IQbOskWUoe

Unsurprisingly, Amber Heard was not happy with the result of the trial, and as a lot of people anticipated, she is appealing the verdict.

According to her legal team, “We believe the court made errors that prevented a just and fair verdict consistent with the First Amendment. We are therefore appealing the verdict. While we realize today’s filing will ignite the Twitter bonfires, there are steps we need to take to ensure both fairness and justice.”

On November 23rd, 2022, Amber Heard officially filed an appeal with the Court of Appeals in Virginia.

This doesn’t seem to worry Johnny Depp’s legal team, which claimed that “The jury listened to the extensive evidence presented during the six-week trial and came to a clear and unanimous verdict that the defendant herself defamed Mr. Depp in multiple instances. We remain confident in our case and that this verdict will stand.”

Amber Heard Has A New Legal Team, But Things Don’t Look Too Good For Her

For this appeal, Amber Heard has replaced the legal team she used for the trial.

The new team has presented several arguments for the appeal, starting with the fact that, when she described herself as a “public figure representing domestic abuse,” in the Washington Post op-ed, she didn’t mention Depp by name, so it should be taken as an opinion rather than a defamatory statement. They also argued that the trial never should have moved forward in Virginia.

One of the things that made the most impact on people was how many people came forward to support Depp with their testimony, while Heard didn’t bring as many. This, the actress’ team attributes to the trial being held in Virginia, where most of her witnesses couldn’t travel.

Fans don’t seem to think any of this will have much effect though, considering that the witnesses had the option of testifying through video. Kate Moss, for instance, testified from the UK.

They also think it’s flimsy to say that there is no evidence the op-ed was about Depp when she referred to his alleged abuse in relation to the op-ed several times during the trial.

Still, this is a delicate legal matter that won’t be resolved through fan debate, and it’s important to be respectful of a sensitive subject such as domestic violence.