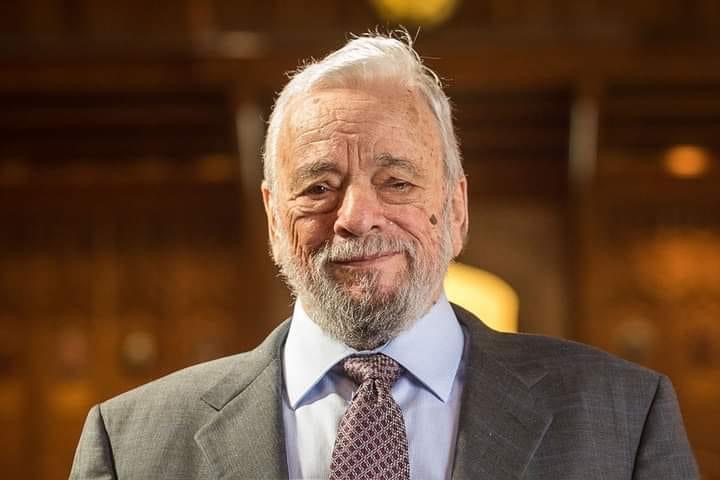 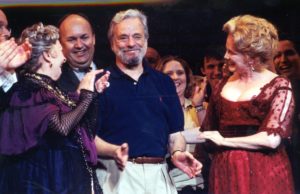 Stephen Sondheim was an American composer and lyricist. One of the most important figures in 20th-century musical theater, Sondheim was praised for having “reinvented the American musical” with shows that tackled “unexpected themes that range far beyond the genre’s; traditional subjects

Sondheim had a theater named for him on Broadway and in the West of London , a nine Tony Awards which includes, a life time achievement in 2008, eight Grammy Awards , a Pulitzer, a Laurence Olivia Awards and a 2015 Presidential Medal Of Freedom. 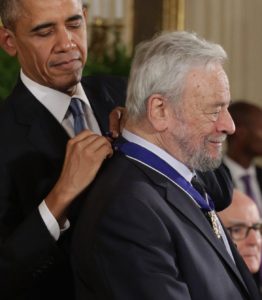 The American legend died at his home in Roxbury, Connecticut, Yesterday November 26th.

I Have Been Threatened With Explicit Contents By Inno Morolong, Gigi Lamanye Laments