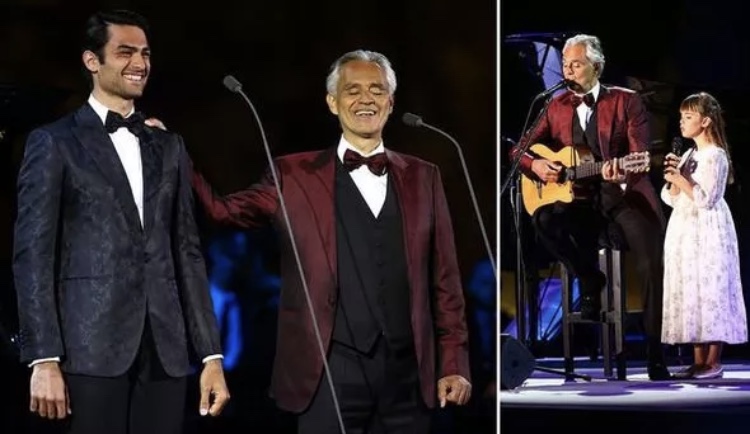 Andrea Bocelli is undoubtedly one of the world’s most popular living classical artists – but does he have children and what do they do?

Italian tenor Andrea Bocelli has shaped the landscape of light opera, and crossover classical pop, over the last 25 years. He has become best known for his signature song ‘Time to Say Goodbye’, as well as his renditions of Neapolitan songs and the great Puccini aria ‘Nessun dorma’.

But did you know that his children are also musically gifted?

Here is everything you need to know about the singer’s children, from their ages to their careers…

Read more: Andrea Bocelli Steps In As Last-Minute Understudy For His Stranded Son

Does Andrea Bocelli have children, and how many does he have?

Andrea Bocelli has three children, Amos and Matteo, with his first wife, Enrica Cenzatti, and Virginia Bocelli with his now-wife, Veronica Berti.

The famous tenor met Enrica Cenzatti while he was playing piano bars in Italy to support his law studies at the University of Pisa, and they married in 1992. 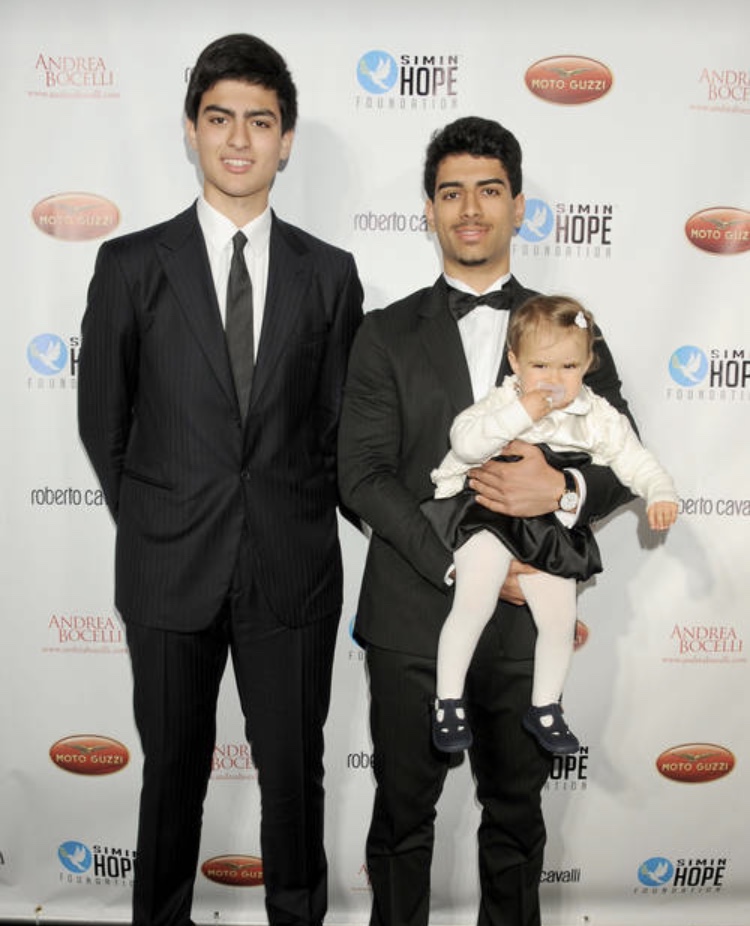 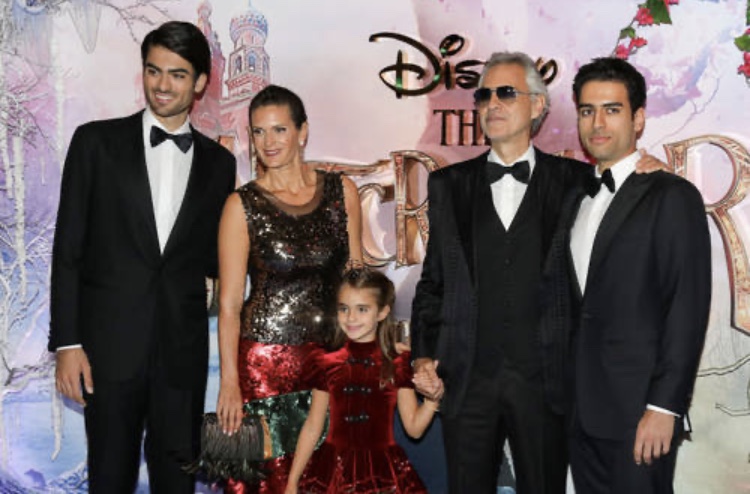 Enrica and Andrea welcomed their first child, Amos, on 22 February 1995, and their second son Matteo shortly after on 8 October 1997.

Andrea had his third child – and his first daughter with Veronica Berti, who he married in a glamorous ceremony in Tuscany in 2014 – two years before the wedding. Virginia Bocelli was born on 21 March 2012.

Who is Matteo Bocelli, how old is he and what does he do?

Matteo Bocelli, 24, has followed in his father’s footsteps, carving out a successful career in classical music and even releasing multiple duets with Andrea.

Notably, the father-son duo released ‘Fall On Me’, a song that played over the end credits of Disney’s The Nutcracker and The Four Realms (2018), marking Matteo’s public musical debut. 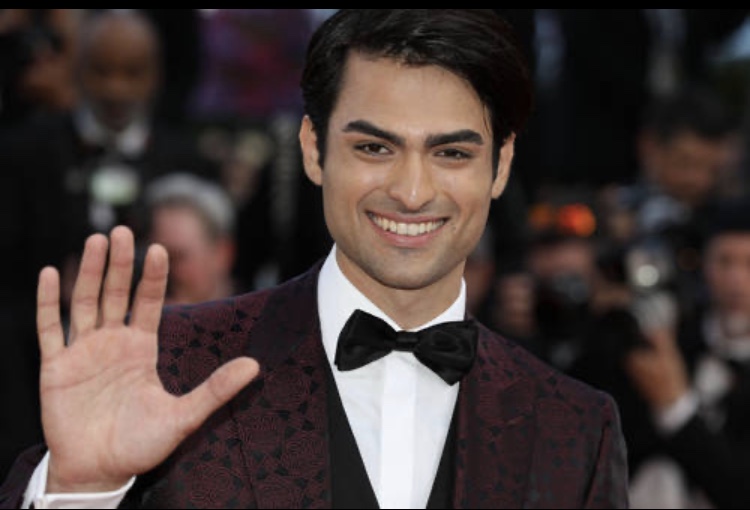 Andrea has spoken about his son’s musical abilities in the past, revealing the differences between their voices to Billboard: “Technically they are very different, but there is one thing that makes them most similar: the attitude.

Amos Bocelli, 27, was born in 1995. He has also made musical strides, graduating from university with a Bachelor of Arts in piano. The gifted pianist has frequently accompanied his father in musical television appearances.

He also became a member of the board of directors of his father’s charity initiative, ABF Andrea Bocelli Foundation, in 2016. 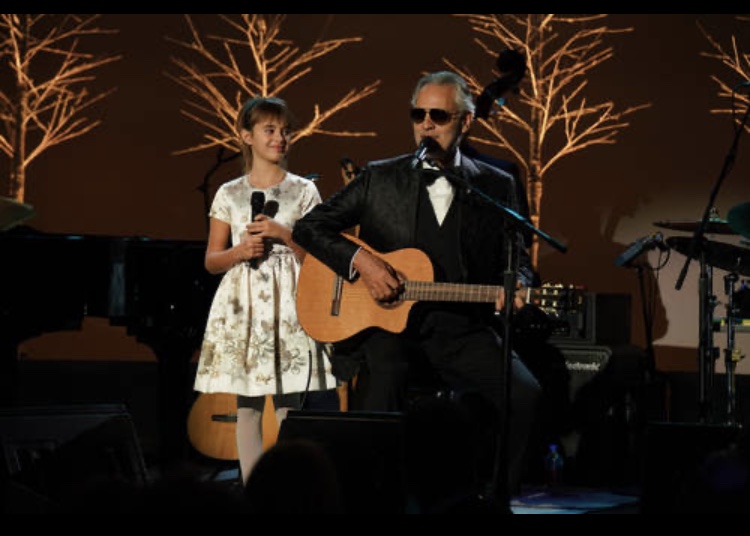 How old is Virginia Bocelli and what does she do?

Andrea’s youngest child Virginia has also followed her father’s lead as she is already an experienced musician at just 10 years of age.

She has featured alongside her dad in videos of the pair duetting the likes of ‘Hallelujah’ and ‘Ich Liebe Dich’ – what a talented family!

Kevin Costner Salary: How Much Is The Yellowstone Star Paid?