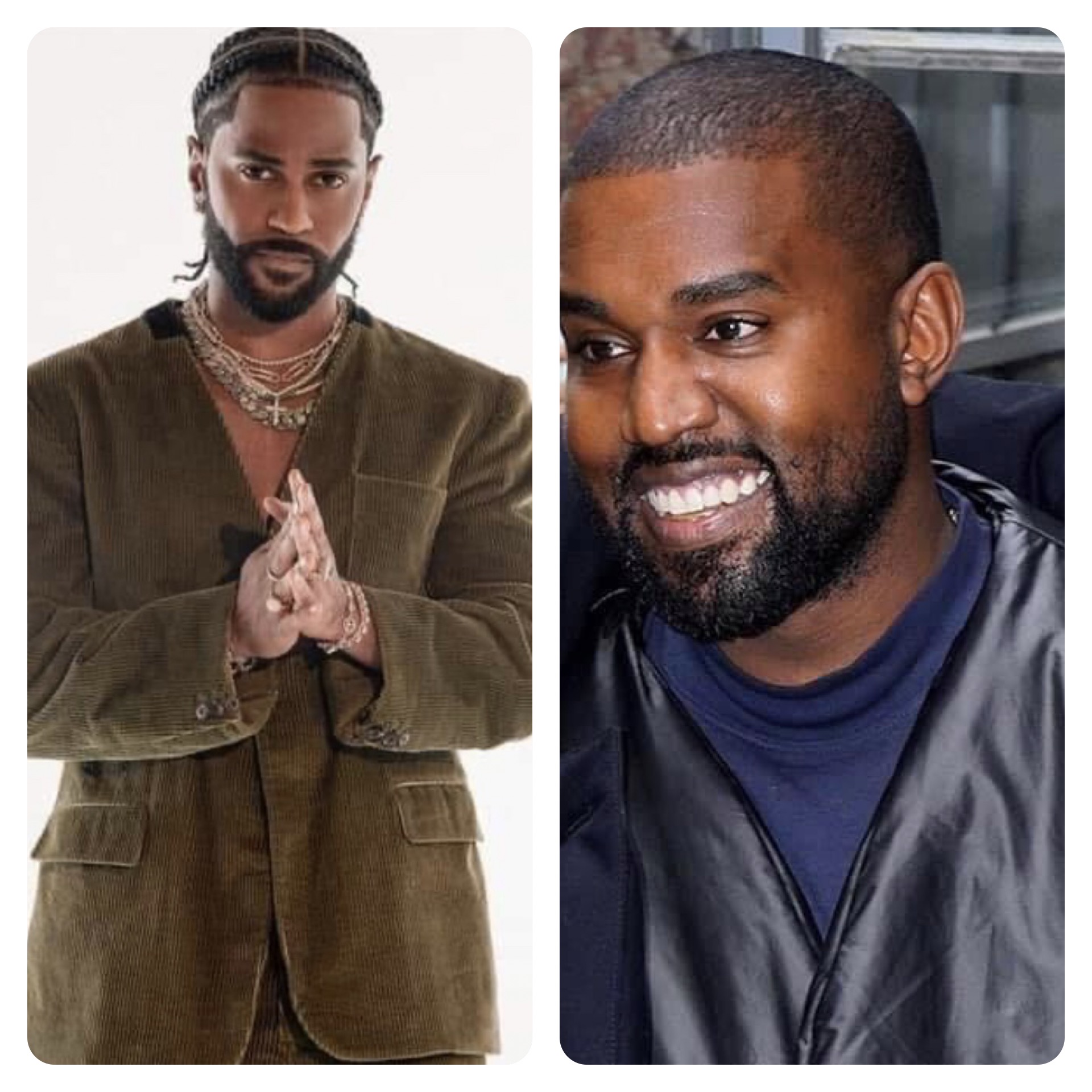 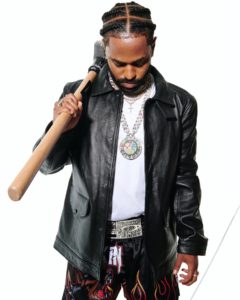 Big Sean is a BET award wining and a Grammy nominated American rapper who has worked with great record labels in the globe which includes, Roc Nation and GOOD music / Def Jam imprint.

The American rapper was signed onto Kanye West’s label in 2007 and has successfully released six projects under the label.

The 7 times BET Award-winning and Grammy nominated hip-hop star, confirmed his separation with GOOD music after he had replied to a question from a fan demanding clarification on his earlier statement which described his collaborative Ep with Hit-Boy as his first project as an independent artist. 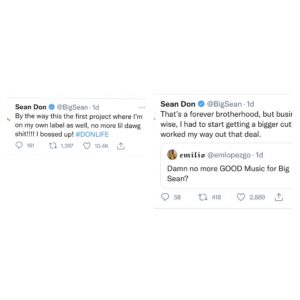