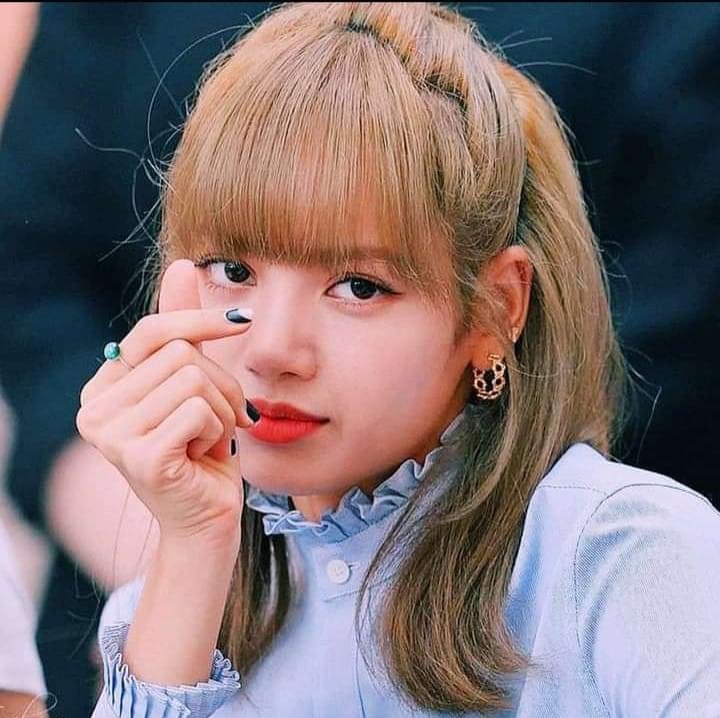 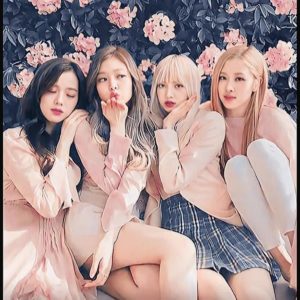 Jisoo, Jennie, Rose and Lisa ; members of the Blackpink in a beautiful picture

Blackpink is a South Korean music band consisting of four girls  formed by YG Entertainment. Lalisa Manoban, who is professionally known as Lisa, a member of Blackpink has tested positive for covid. 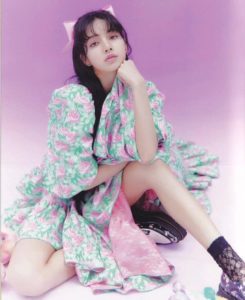 A photo of Lisa : wow this is unexplainable beauty

The music video for Lisa’s solo single  accumulated 73 million views on YouTube within 24 hours of its release, breaking the last record for a solo artist set by US singer Taylor Swift.

The other three members of the k-pop band have been tested for covid-19 and are waiting for the results of their PCR tests although they were not listed as close contacts of Lisa.