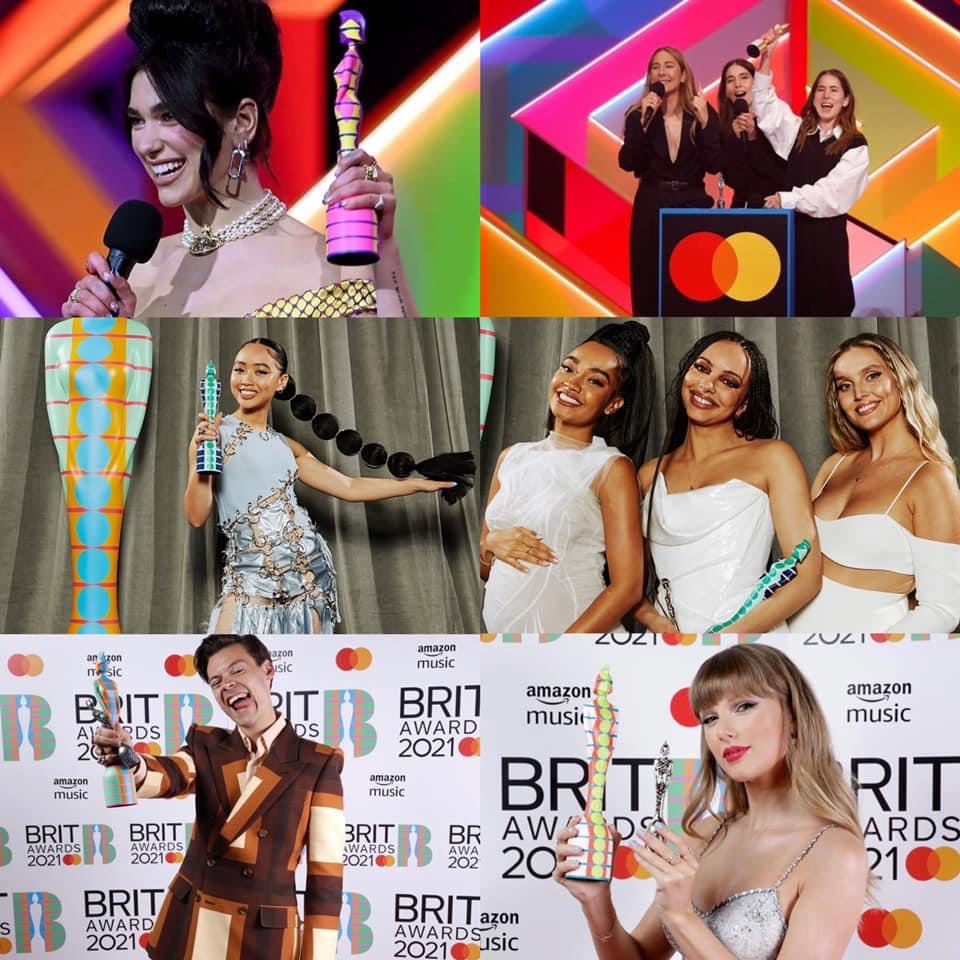 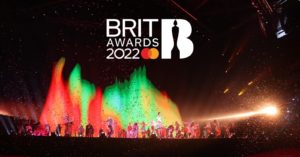 The  Brit Awards has followed in the footsteps of other awards shows by going gender neutral for the best female and male artist category after several complains and call for change from Sam Smith and Will Young . 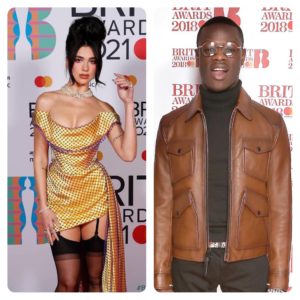 Furthermore, fans has been given more power than ever as four new fan voted genre awards ; Alternative/Rock act, Pop/R&B act, Hip Hop/Grime/Rap act and Dance act has been introduced to shine a light across a diverse range of genres. 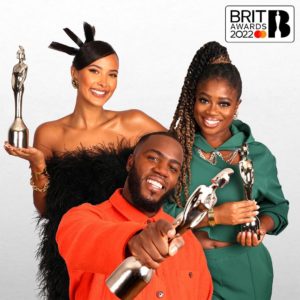 The English singer Sam Smith, with his album, Love Goes, reached number two in the UK chart. The artist  felt unable to enter the gender-based categories since he is a non-binary. He therefore wrote on his Instagram at the time, the star called for awards shows to be more “reflective of the society we live in”.

According to Tom March, the chairman of the Brit Awards  ceremony. It is important that the Brit continue to evolve and aim to be as inclusive as possible.

The changes we are making for the 2022 show should mean more new fans, more engagement and a bigger global platform than ever for our amazing artists.”

Care To know, Why Madonna Is Under Intense Fire