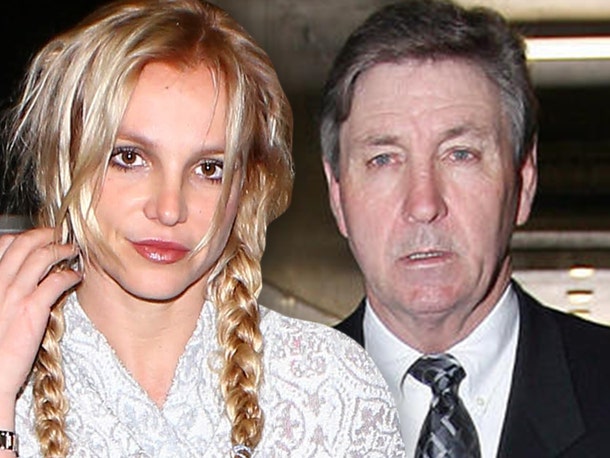 Britney Spears’ father, Jamie Spears, spoke out publicly for the first time in more than a decade this weekend — over a year after the singer’s conservatorship ended.

In an interview with Sunday’s Daily Mail, he openly addressed the court order and defended his role during his daughter’s 13-year conservatorship. He also said he doesn’t know if she would be alive without it.

“Not everybody’s going to agree with me,” Jamie Spears said. “It’s been one hell of a time. But I love my daughter with all my heart and soul. Where would Britney be right now without that conservatorship? And I don’t know if she’d be alive. I don’t.”

The father said he “isn’t going to paint no pretty pictures,” but that the court order protected Britney Spears during the difficult times.

“For protecting her, and also protecting the kids, conservatorship was a great tool. Without it, I don’t think she would have got the kids back,” he added.

In November 2021, an L.A. judge granted a petition to terminate the arrangement during a hearing that lasted less than 30 minutes. This came after an emotional testimony from Britney Spears that summer, where she claimed the conservatorship was abusive and wanted to end it. Following the testimony, the singer was allowed to hire her own attorney for the first time, which led to an investigation of the alleged abuse.

Then, after more than a decade of the #FreeBritney movement and years of fans speculating that Britney Spears was unhappy, the singer was freed from the court order.

Now, Britney Spears lives with her husband, model Sam Asghari, in Los Angeles. In April, she announced she was expecting her first child with Asghari; the following month, Britney Spears revealed that she had had a miscarriage. She also has two sons, Jayden and Preston, with ex-husband Kevin Federline.

Jamie Spears lives with his other daughter, Jamie Lynn Spears, in rural Louisiana. He told the Daily Mail that he has to be careful what he says because he doesn’t want to cause the singer any heartache.

“I miss my two boys [Jayden and Preston] really, really bad,” Jamie Spears said. “I do. You know, we were very, very close. They were around that age where you could start having a good time with them. But they were developing a mind of their own. God makes things happen for a reason. I don’t know what that reason is but it’s been a tough three years without them. The family’s a mess. All we can do is keep praying.”

Britney Spears’ access to her two sons was also part of the conservatorship. Although Federline was initially granted full custody of them, Jamie Spears said he worked out an arrangement with Federline so they could spend time with their mother.

“They didn’t miss time with their mother. They didn’t miss time with their father. Not many people knew that. The main purpose was to get Britney back with her kids in a comfortable relationship,” he said. “My relationship with Kevin gave them a sense of peace, and of protection. Kevin will tell you this too — it was us who raised the kids. I just did what I was supposed to do or felt like I needed to do.”

Jamie Spears also claims the conservatorship helped build his daughter’s finances because “she was broke” and “had no money, whatsoever.”

“My understanding of a conservatorship is to help someone regain their life and return back to society, and to be able to live normally,” he added. “I want to say that I made a difference. There were a few people behind me that really helped bring it to a point where we could help her.”

But from an outside perspective, many disagreed. In January 2019, the singer canceled her second planned Vegas residency amid a hiatus. A few months later, she entered a psychiatric facility, and fans soon began to speculate that her father had her admitted against her will. The #FreeBritney movement also claimed the conservatorship was restricting the singer.

“All I can say is that most people don’t have a clue what the truth is,” Jamie Spears said in response to the allegations. “Her lawyer doesn’t have a clue what the truth is. The media has not heard the truth. They’ve heard the allegations from Britney. I don’t mind taking that beating because I know it’s not true, and because I don’t want to start something else. For my daughter to end up going further down the hole than she had been.”
Related Topics:Britney SpearsEntertainment
Up Next

Why did Al Pacino boycott the Oscars in 1973?