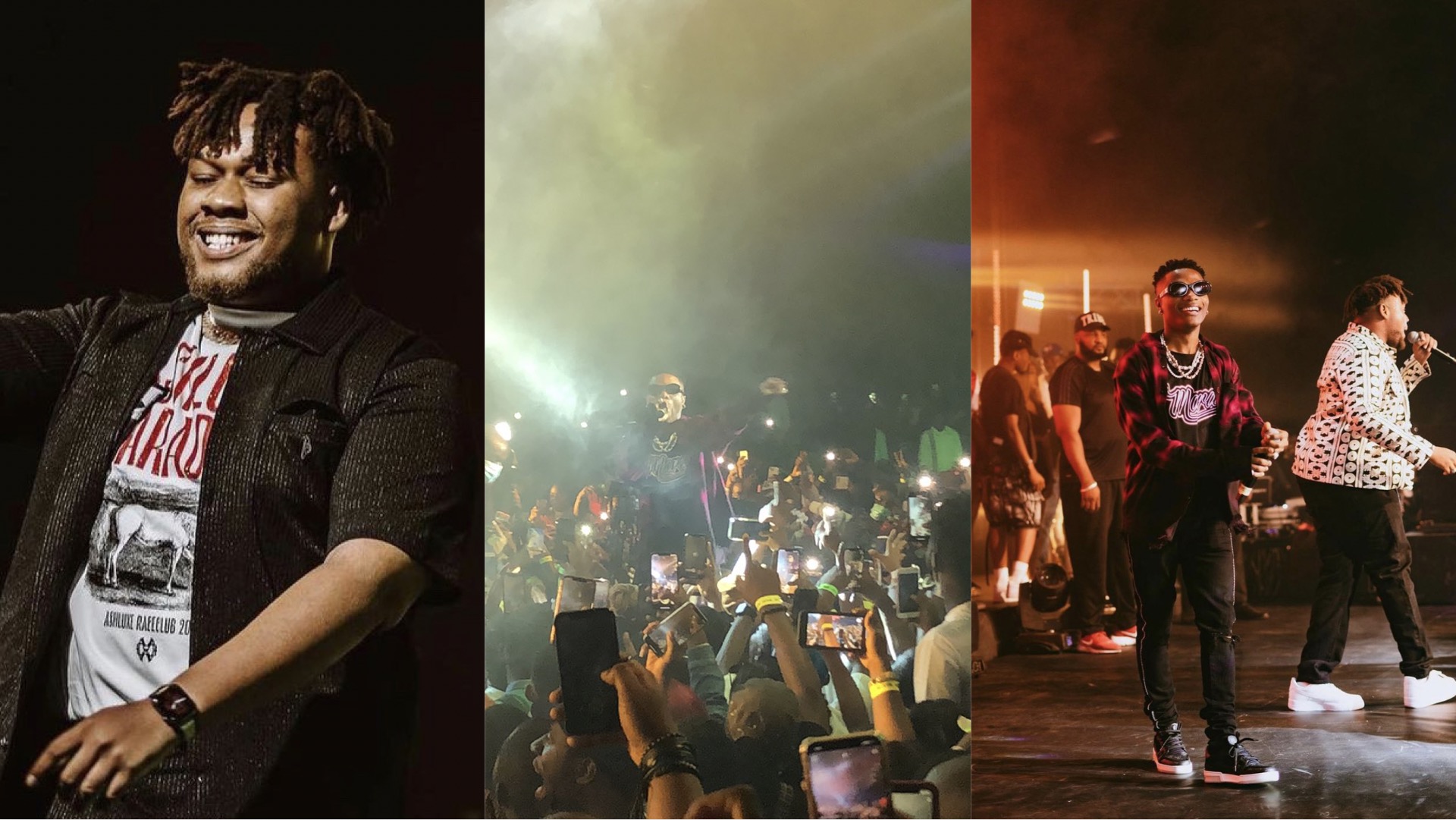 Nigerian singer Buju hosted his first ever headline show in Lagos on December 23. The Sorry I’m Late Concert was held at the Balmoral Event Center.

Thousands of fans came together to show their love to the Nigerian singer and created history by cheering up to live performances of all  artists that performed. 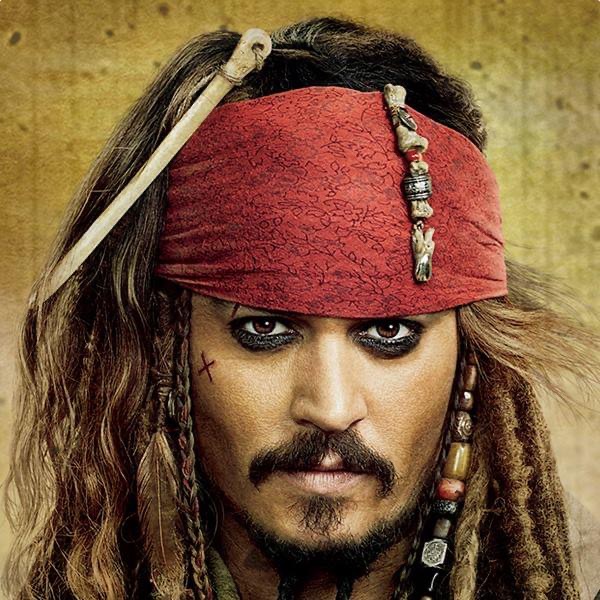 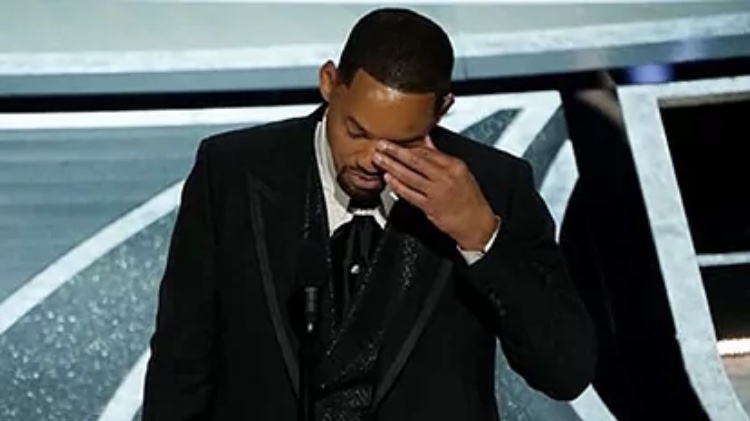