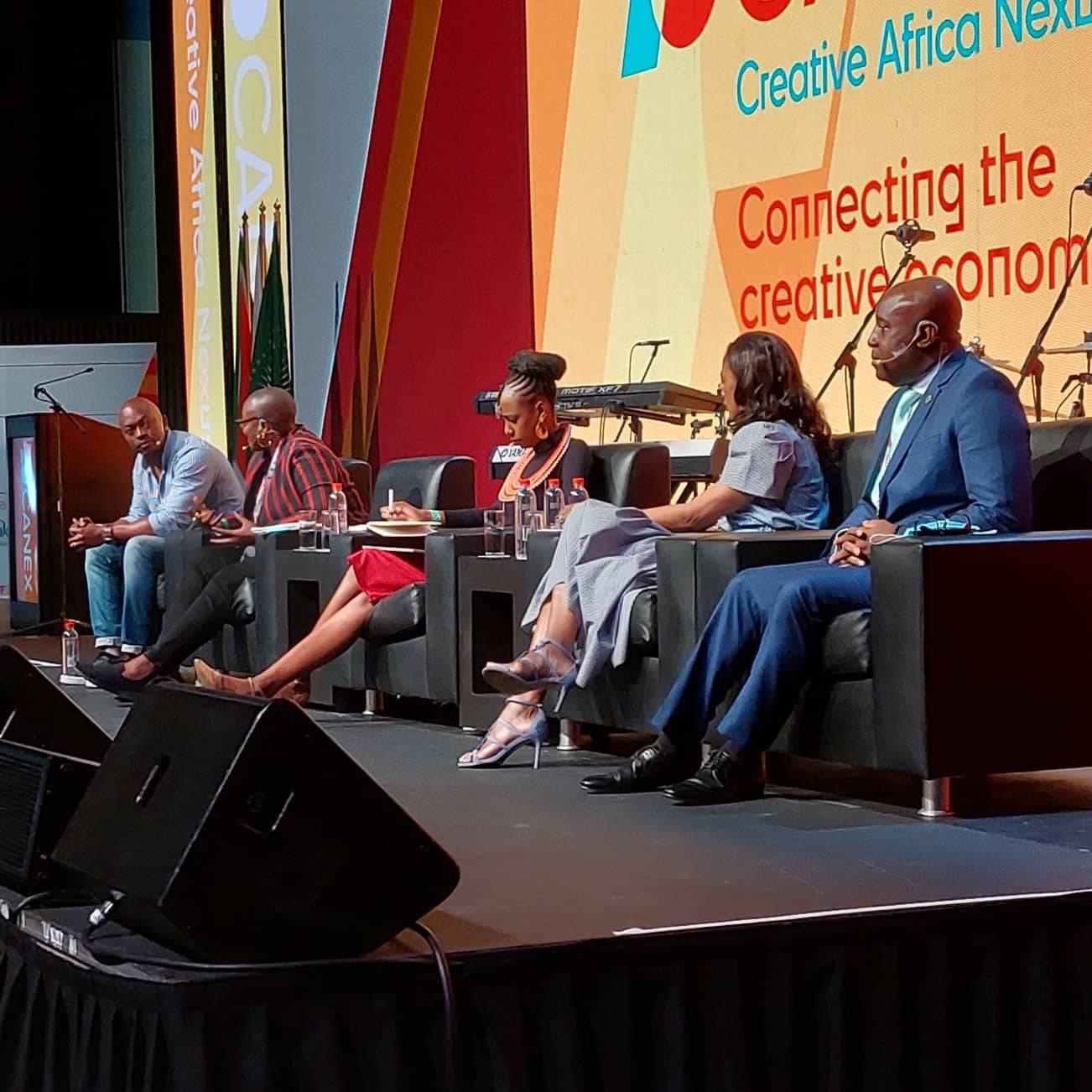 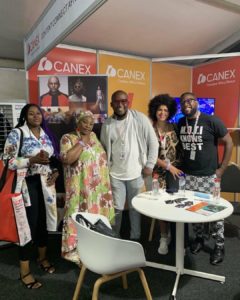 Prof. Oramah, President the African Import Export Bank (Afreximbank), formally stated the  program by indicating the power the creative industry possesses and its ability to create millions of jobs for the continent’s young population.

‘Africa’s creative industry represents a potent instrument that could grow the GDP of African countries and pull the continent’s youth out of poverty’ he said. 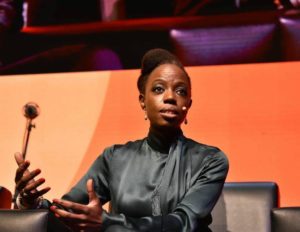 …. Amazing quality panels, talking about the development of industries within Africa here at CANEX2021

Prof. Oramah ended his speech after he made it known that, the creative industry is a bankable market while he sent a word across that, the  Afreximbank  will continue to support  the creative economy.

Unlocking the best of Africa

The Minister of Arts and Culture of South Africa, Honorable Nkosinathi Mthethwa, said that the CANEX program represented an opportunity to unlock the best of Africa. And also the next gold for Africa is the cultural and creative economy.

He further stated that, Africa’s political agendas could be positively influenced by the rich tapestry of arts and culture. “Central to cultural diplomacy is the notion of people-to-people relations and Africa can use ‘soft diplomacy’ by leveraging the arts to create these human connections.” 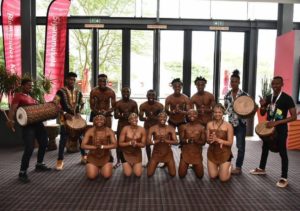 Amazing performance at the CANEX2021 summit

The CANEX Day One activities included a panel conversation on maximum use of the African Continental Free Trade Area to Promote African Creative and Cultural Industries.

Mr. Wambuli Gathee, screenings manager of Docubox East African Film Fund, which was founded in Nairobi in 2013 to support talented independent filmmakers and documentary producers though funding and grants, said that the Fund’s reach had expanded throughout East Africa as it sought to build a world-class breed of vibrant, creative filmmakers.

“We’ve dedicated ourselves to aggregating and allocating opportunities to an ever-growing community of film-makers of up to 40 independent East African film-making teams,” he said. “We’ve awarded grants from US$2,500 to US$23,500.” He said 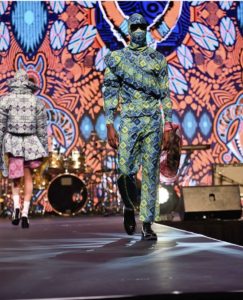 An exhibition of African fashion at CANEX

He then added that, exhibiting at CANEX provided Docubox with the opportunity to forge links with global players in order to attract more funding. He also said that Some film projects under its banner had already made their marks on the world stage through awards and recognition.

Challenges  in the industry

Yusuf Mahmoud, founder and director of Sauti Za Buara Festival, Zanzibar, told participants that after 23 years in Zanzibar, building bridges and lasting collaborations in the industry remained an ongoing challenge.

Cornelia Glele, director of Festival International de Films de Femmes de Cotonou, highlighted language barrier as a major challenge facing creatives in Benin, saying that it had hindered expansion to the world and forced members of the industry to thrive within the country.

Les Allen, founder of ICON Festival in South Africa, called on creatives to take more advantage of digital platforms to advertise and sell their crafts, arguing that it was no more about gatherings and physical interactions as the world was now digital. “There is money to be made,” he said, adding, “computer gaming, comic stories and animation are the new language of wealth in the creative platforms.” 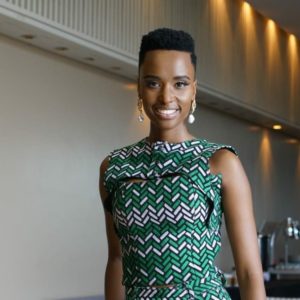 The Gorgeous zozitunzi
at the CANEX2021 Summit t

Oscarc ‘Oskido’ Mdlongwa, South African artist and record label owner with a three-year decade experience in the industry, explained the new trend of music business.He said that,.“It’s not about printing CD’s anymore. It’s not even about getting airplay on radio. One’s music must be marketed and sold online. Streaming services and social media are the new lucrative vehicles. The music business has evolved and up-and-coming artists and old-players must be educated about the new technologies.”

Ade Awofisayo, Head of Music, Sub-Saharan Africa, for YouTube, said that what is lacking in Africa at the moment was education on how to leverage digital platforms. “More people are interested in music from Africa than ever before and that represents a huge opportunity for Africa’s creatives.” She, however, warned that if Africans did not use the existing platforms and leverage the earning potential, their creativity would be repackaged and monetised by third parties.

Antos Stella, an independent music label owner, highlighted the need for a collaborative approach by musicians in Africa in order to establish an African-grown streaming service that defined African standards and set African benchmarks for monetising digital platforms. Such an approach would see more artists being exposed and earning better livelihoods.

Supporting the position, Sipho Dlamini, CEO, SA/Sub-Saharan Africa at Universal Music, called for payment gateways for African users on streaming platforms that make African music and culture accessible to Africans. Such gateways would help break down the barriers that limit the ability of Africans to download and stream each others’ music.