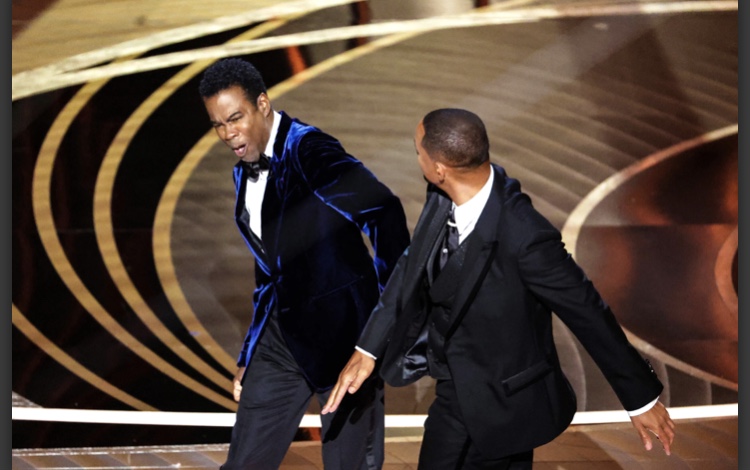 Marca has confirmed the speculations and rumors that Chris Rock will address Will Smith Oscars Slap in exchange for money.  According to the Spanish national daily newspaper,  Chris Rock will agree to sit and talk about the Oscars slap for $3 million.

Many people are curious as to when the comedian will explain what he was feeling at the time. But everything has a cost. And Rock has stated that he will not discuss what occurred unless he is paid some millions of dollars.

The presenter of the Hollywood Academy Awards gala would sit on a TV set for $3 million to explain what happened.

In fact, there are already celebrities willing to pay to listen to Chris Rock. Oprah Winfrey is one of them, and as we all know she is one television personality who will pay that much for a Chris Rock interview. 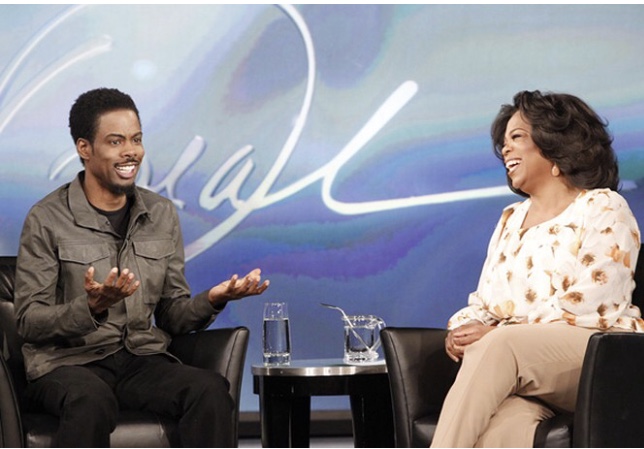 For the time being, the comedian is cruising through the United States on his Ego Death tour. In these weeks, his performances have already earned him a large sum of money.

Chris Rock is wise to want to profit from Will Smith’s Oscar slap. There is a belief he will accept a million dollars, because one always starts higher than what he truly expects but eventually reduces his bargain price.

Meanwhile, Will Smith traveled to India to strengthen his spirituality following the public outrage over his slap.