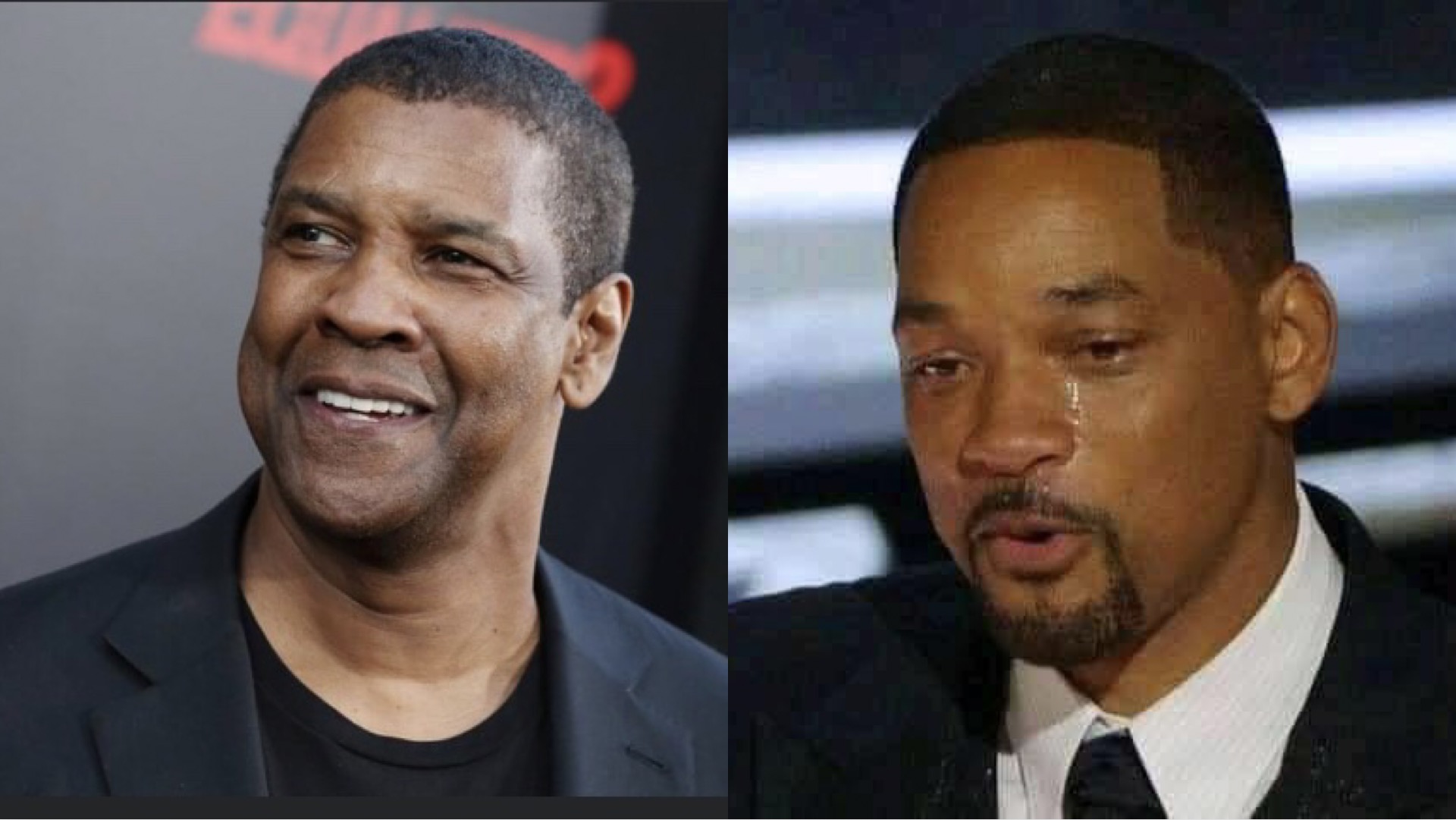 Denzel Washington was one of the people who was with Will Smith after the shocking incident at the Oscars gala with comedian Chris Rock. And the famous American actor also wanted to give his opinion about that situation.

“There’s a saying, ‘When the devil ignores you, then you know you’re doing something wrong.’ The devil says, ‘Oh, no, leave him alone, he’s my favorite,'” Deadline reported.

He also wanted to continue his explanation, “Conversely, when the devil approaches you, maybe it’s because he’s trying to do something right. And for whatever reason, the devil got a hold of him that night.”

He also commented on how it was the moment when both he and Tyler Perry went along with the Best Actor Oscar winner to try to comfort him: “Tyler Perry immediately came there with me and we said some prayers”.

What did they pray for after the incident?

After that religious act, Washington explained at the Washington D.C. Leadership Summit why he thought praying might be the most appropriate solution. And he wanted to distance himself from possible judgments of opinion.

“Who are we to condemn? I don’t know all the ins and outs of this situation, but I know the only solution was prayer. As I saw it. As I see it.

That slap in the face was a setback for Will Smith with respect to his relationship with the Hollywood Academy. Also with his wife Jada Pinkett, whom he tried to ‘defend’ from Chris Rock’s joke and with whom he is going through a complicated moment.

Chris Rock Says ‘Believe All Women, Except Amber Heard She S**t In His Bed!