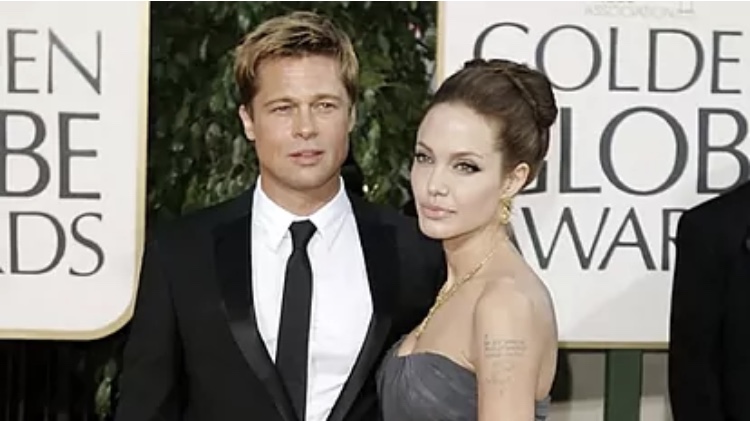 They were one of the most mediatic couples in recent Hollywood history. But everything changed when they split in 2019. Now, it’s Brad Pitt suing his ex-wife Angelina Joliefor damaging the reputation of his wine company.

Château Miraval is the place located in France where the couple bought a majority share of their vineyards in 2008. They subsequently married at the same site in 2014.

Now, Pitt is suing his ex-partner for selling a portion of his interest in the wine company. The celebrated actor stressed that he reached an agreement with his ex-wife not to sell interests without consent of others.

angelina jolie and brad pitt in the 2000s pic.twitter.com/yMWazbGHKo

People revealed, after obtaining documents filed in Los Angeles County Superior Court, that Jolie conducted the sale in secret and without her former husband knowing anything about the situation.

The famous actress would have sold her property rights to Tenute del Mondo, owned by Russian billionaire Yuri Shefler, who controls the Stoli group.

In the same brief, Brad Pitt’s legal team questions the type of commercial tactics employed by this same group, assuring that it could jeopardize the reputation of the brand built by the actor.

“Jolie has tried to force Pitt to associate with a stranger, and worse, a stranger with poisonous associations and intentions,” the document reads.

Another lawsuit like that of Amber Heard and Johnny Depp?

It is worth remembering that the world of show business in the United States was focused on the trial of Johnny Depp vs. Amber Heard, for now, another former married couple who divorced in the past, for now there are few indications to think that this case will be settled in the same way, however, we will have to be aware of the facts of the future because there is a lot of money involved.

Amber Heard To ‘Stay Away From The Limelight’ After Losing Defamation Case: Report 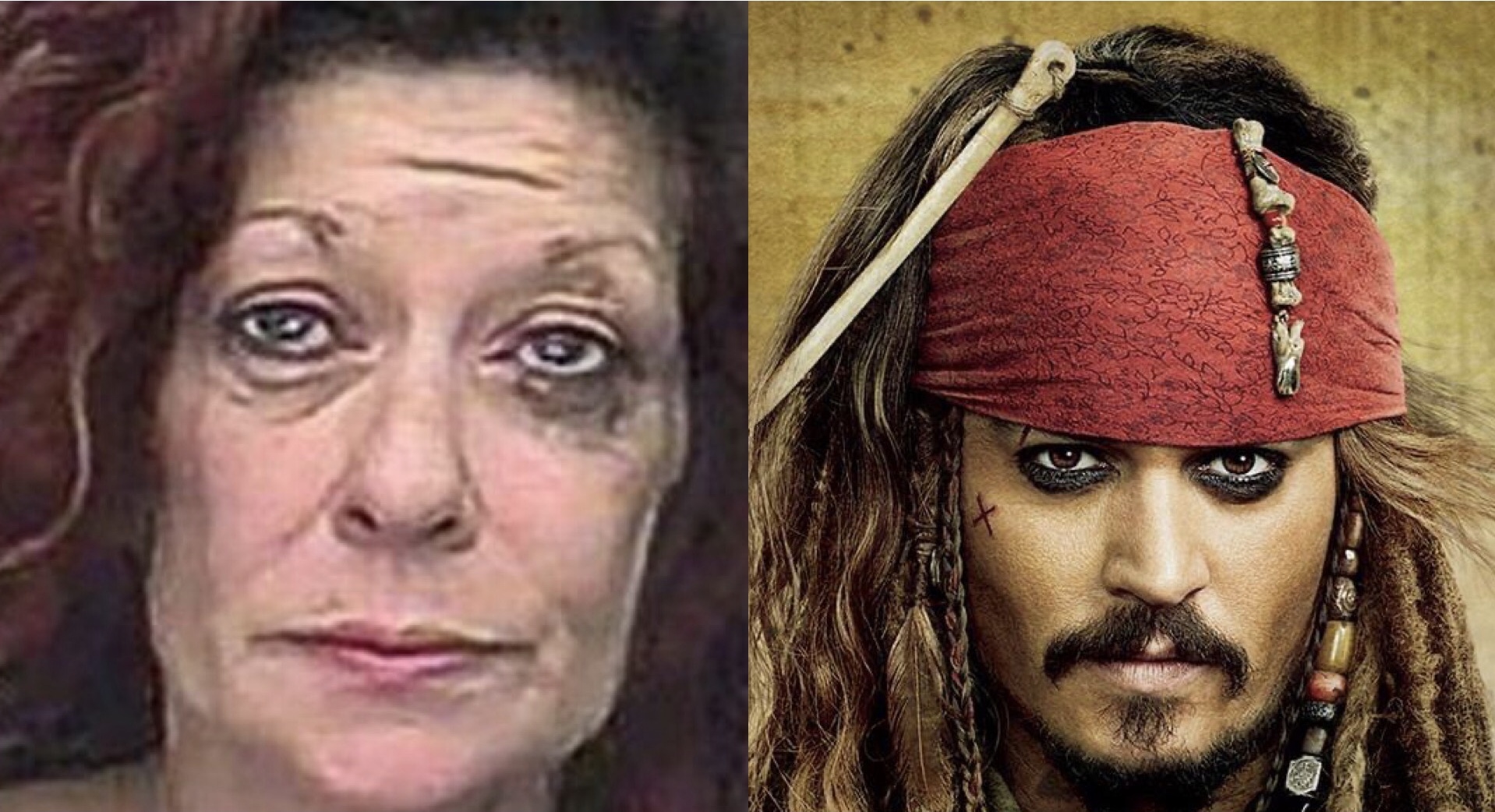