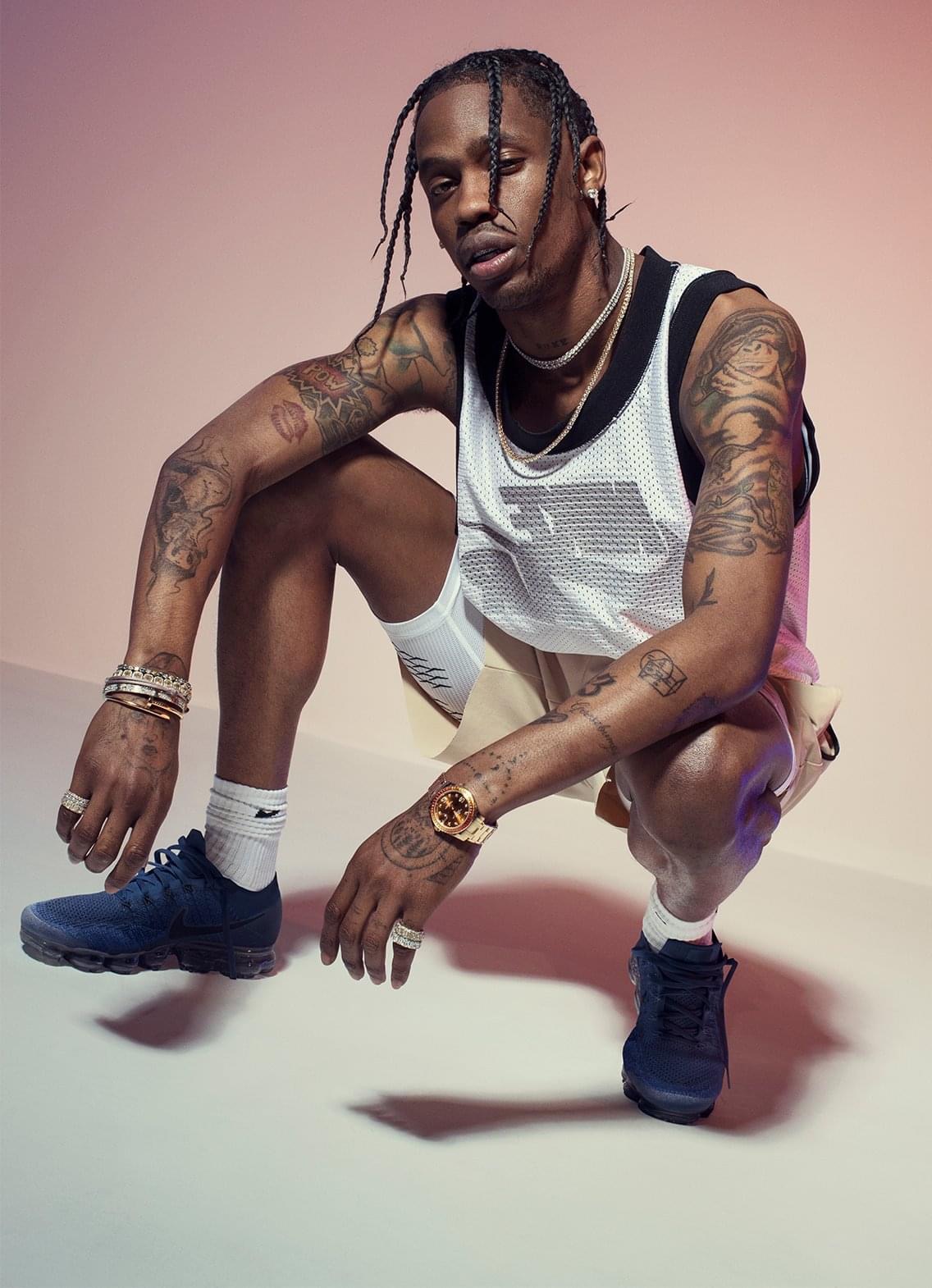 Astroworld Tragedy : 8 Dead And 25 Others Hospitalized 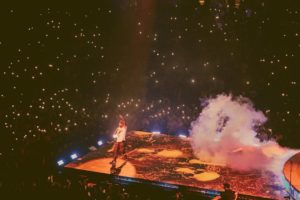 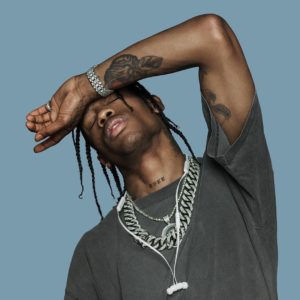 This year’s edition of Travis Scott Astroworld Festival had an estimated attendance of 50,000 people but unfortunately turned deadly when a great number of crowed fans surged toward the stage where rapper Travis Scott was performing, which led to the death of 8 fans and the hospitalization of 25 others. 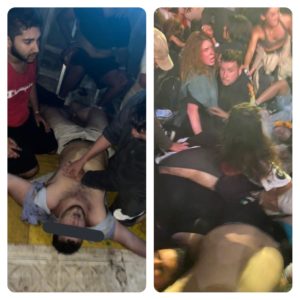 Video: The the sad moment when a Concertgoer passed away : FullSizeRender

The American rapper and a producer has spoken for the first time after the tragedy by posting a video of himself on his Instagram account full of emotions.”I’m honestly just devastated.We’re actually working right now to identify the families so we can help assist them through this tough time,” said Scott.

The rapper further indicated that he was not aware of how serious the accident was after a lot of his fans criticized him and the organizers for continuing the show even at that very critical condition when someone of the concertgoers were given Cardiopulmonary resuscitation. “Any time I could make out, you know, anything that’s going on, you know, I just stopped my show and, you know, helped them get the help they need” said Scott. 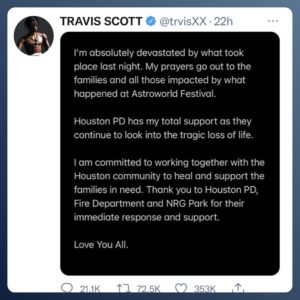 My prayers go out to the families and all those impacted by what happened at Astroworld Festival,” Scott tweeted. “Houston PD has my total support as they continue to look into the tragic loss of life.”

According to the statement from the organizers of Astroworld Festival, the cause of the deaths has not been yet been determined, and also officials have not released the identities of the victims. But their hearts are with the Astroworld festival family especially those we lost and their loved ones.