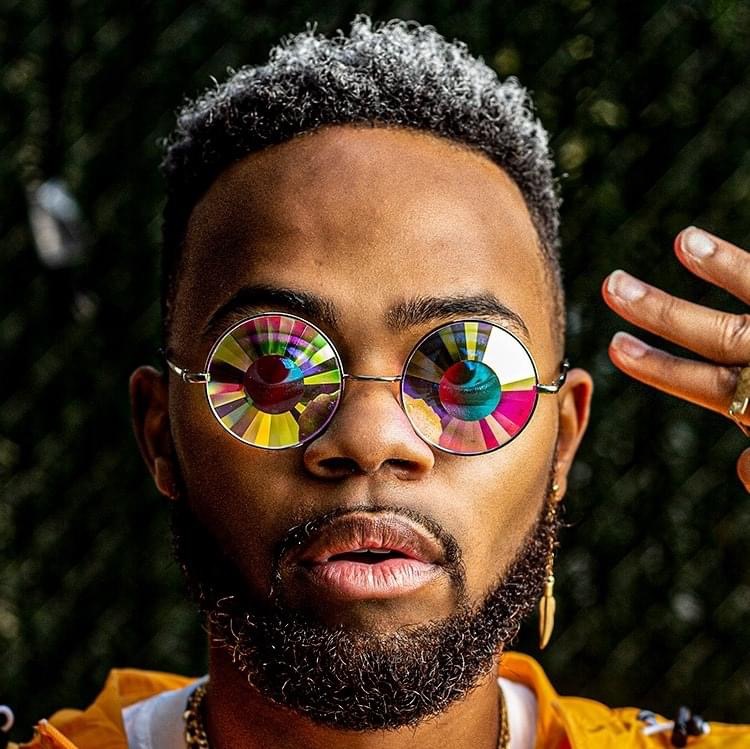 Devvon Terrel Has Released An Emotional Song, Flowers  Freestyle To Announce His Comeback 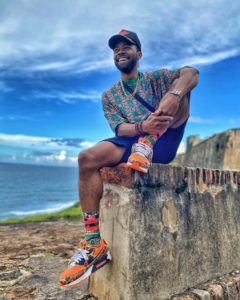 – I write this open letter because I almost die twice.

–  I thought I would never perform again

The American talented singer, rapper, songwriter and record producer has bounced back into active music with a stirring song  tilted flowers freestyle. 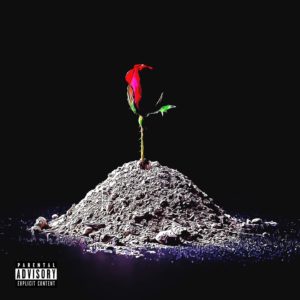 The R&B and pop superstar revealed in the lyrical content of the song that , he battled covid for almost a year which nearly took his life on two serious occasions.

Furthermore, the fast growing music star added that, he thought he could never perform again when he was in a situation of exigency and laying in-between life and death.

The song is very emotional and detailed with more information about Devvon’s absence and comeback into the music industry.