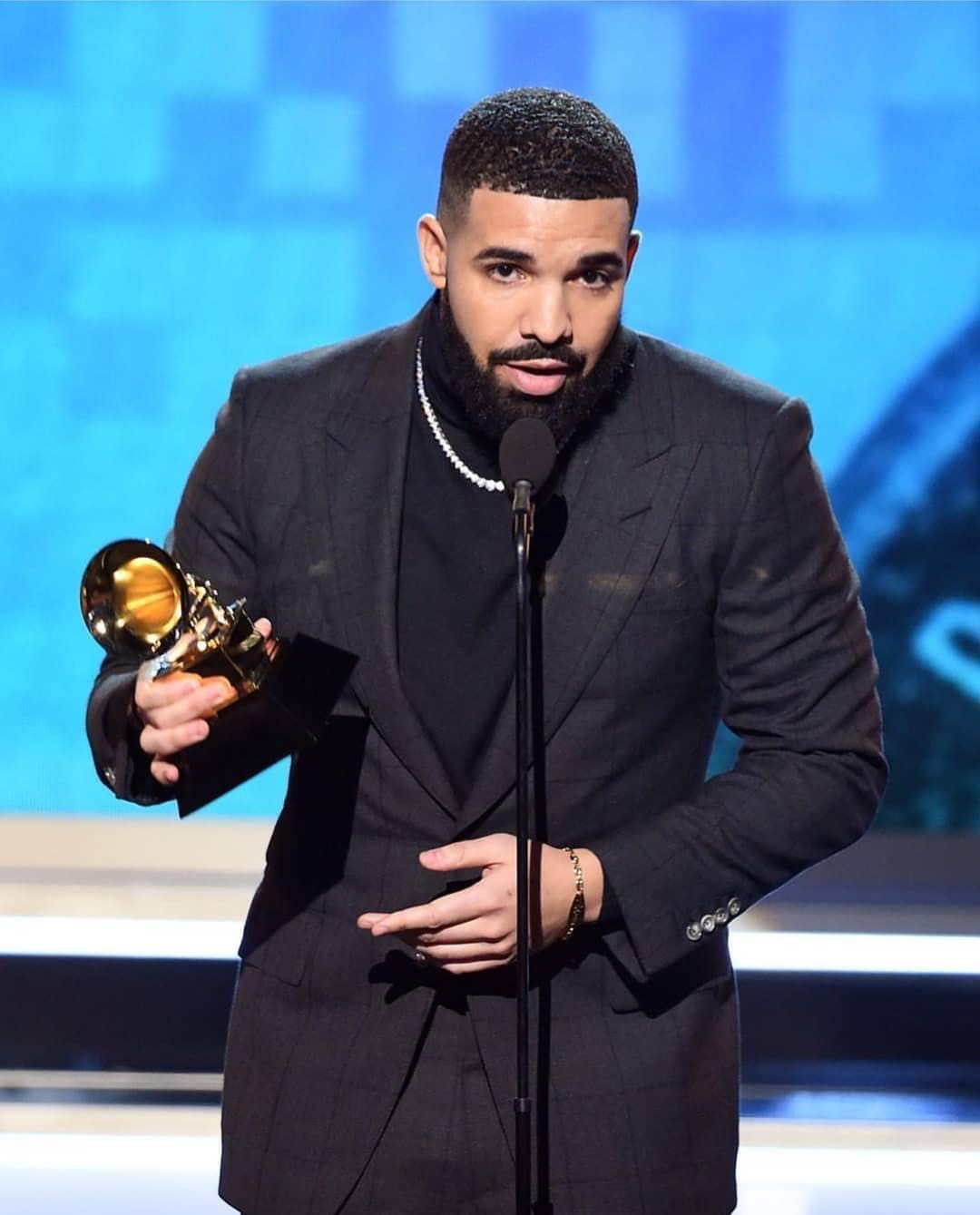 A local US media by name variety, has confirmed Drake’s withdrawal from the 2021 Grammy Awards. According  the Variety media report, the Grammy withdrawal decision was made by Drake and his management without stating any specific reason for their decision, but Grammys has  honored their decision.

Drake in 2020, expressed his frustration with the Grammys Awards and the Recording Academy, after “The Weeknd” received zero nominations for the 2021 Grammys for his anticipated album “After Hours”. He wrote in an Instagram story, 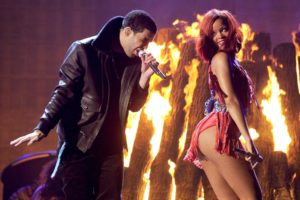 “I think we should stop allowing ourselves to be shocked every year by the disconnect between impactful music and these awards and just accept that what once was the highest form of recognition may no longer matter to the artist that exist now and the ones that come after.”

He continued, “It’s like a relative you keep expecting to fix up but they just won’t change their ways. The other day I said [the Weeknd] was a lock for either album or song of the year along with countless other reasonable assumptions and it just never goes that way. This is a great time for somebody to start something new that we can build up overtime and pass on to the generations to come.”

Furthermore, the Canadian rapper in 2017 also criticized the Recording Academy for nominating “Hotline Bling” in rap categories despite insisting his hit was a pop song. He said, “We’ve been conditioned to think that this is the true award for our accomplishments.” 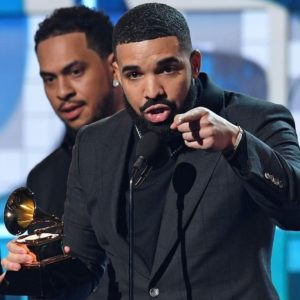 lastly, Drake’s last victory at the Grammy Awards came in 2019 when he won the Best Rap Song with “God’s Plan”. Drake on that day once again voiced his feelings towards music awards, he said,

“We play an opinion-based sport, not a factual-based sport,” he explained. “You already won if you have people singing your songs word for word if they’re singing in your hometown. You’re already winning, you don’t need this right here.”

This is Crazy, Lil Wayne Allegedly Pulls Gun On His Bodyguard