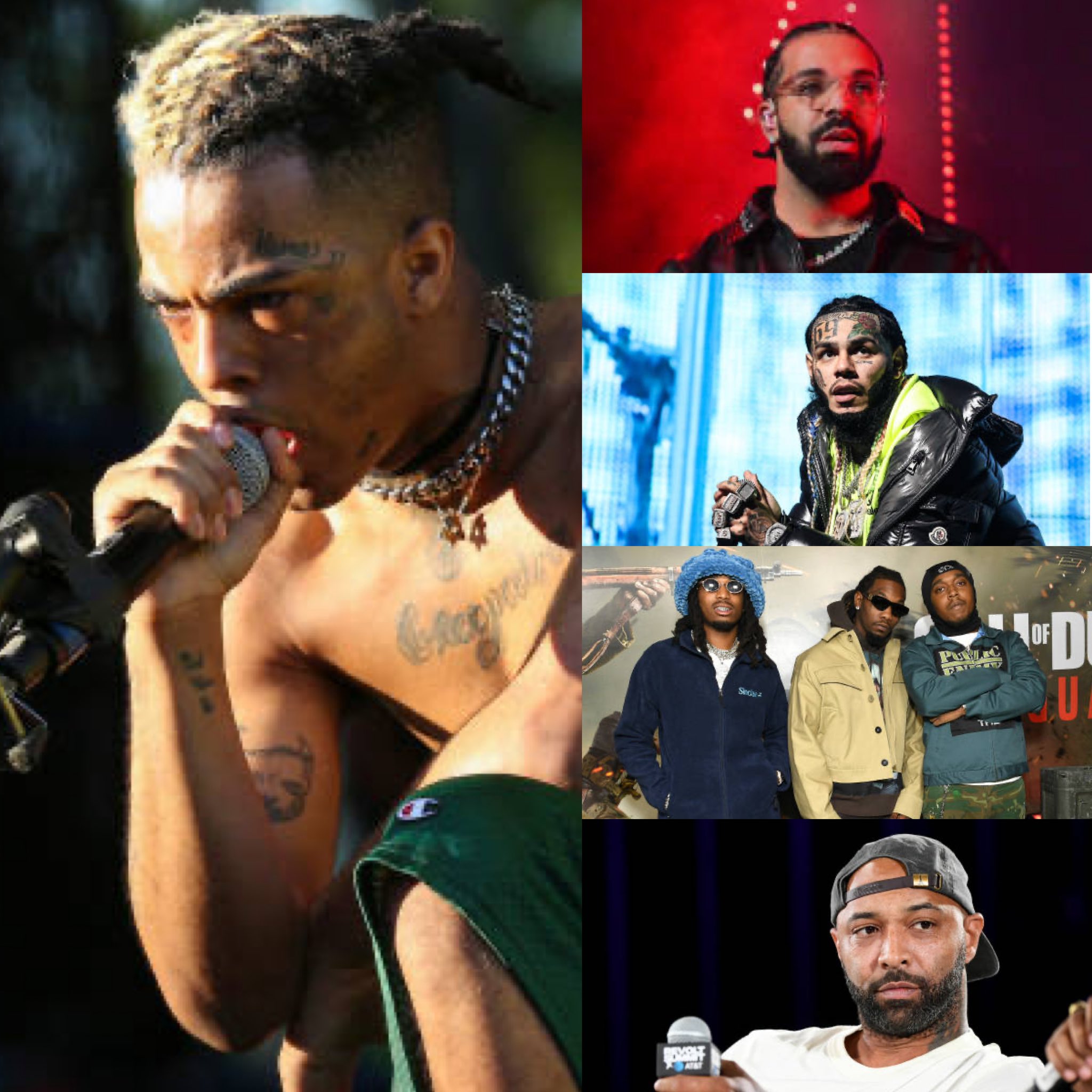 Defense attorneys for one of the four men charged with the 2018 murder and robbery of XXXtentacion have listed a handful of notable rappers and celebrities — including Drake, Quavo, Offset, late Migos rapper Takeoff, Tekashi 6ix9ine and Joe Budden— as witnesses, according to court documents.

The move stems from unsubstantiated Internet rumors that swirled following XXXtentacion’s death, in connection with Drake’s 2017 beef over what the late artist believed to be a rip-off of his flows from breakout track “Look at Me!” on the OVO rapper’s “KMT.” A year after the drama, a story was posted to XXX’s Instagram page that read, “If anyone tries to kill me it was @champagnepapi,” tagging Drake’s Instagram handle. XXXtentacion claimed his account was hacked and four months later, he was killed in Deerfield Beach, Fla.

At a Thursday (Dec. 15) hearing reported on by the Miami Herald, prosecutors called the move a stunt and Broward Circuit Judge Michael Usan demanded answers in writing as to why the superstars were relevant. Prosecutors also noted that the defense did not provide addresses where the notable celebs could be served subpeonas, or any contact information. “It is apparent from the deliberate, late disclosure of the defendant’s witnesses and comments made between the parties that [the] defendant intended to ‘surprise’ the state and create a trial by ambush,” wrote prosecutor Pascale Achille, as reported by the Herald.

“They are high-profile people. And it’s not easy for me to subpoena. I don’t have numbers, but it doesn’t mean I won’t be able to,” Padilla told the judge. “Trying to subpoena Drake is not easy — you need a drone.”

The all-star rappers being listed as potential witnesses does not mean they will be obligated to show up to court. Their appearance would be contingent upon Padilla proving relevance, which remains to be seen.

XXXtentacion was shot to death on June 18, 2018, at age 20. Leaving Riva Motorsports Motorcycle & Marine Superstore, the late rapper was attacked by two armed men. After a brief struggle, XXXtentacion was robbed and shot multiple times and later pronounced dead at the Broward Health North Hospital.