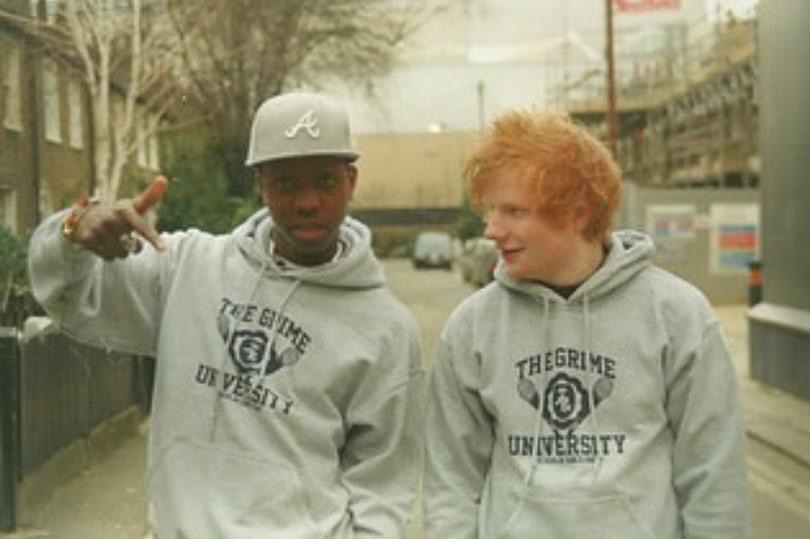 Singer-and-songwriter Ed Sheeran honored his late friend, musician Jamal Edwards by penning and recording a heartfelt song for him following his tragic death at the age of 31.

In a heartfelt tribute, the Shape of You hitmaker has recorded a song and compiled the late music producer’s music to be featured in the video as well.

In photos obtained by The Sun, the Photograph singer, 31, spent Thursday alongside Jamal’s friends and family – including his mother Brenda Edwards and sister Tanisha, recording the music video.

A source told the media outlet that it was an incredibly emotional affair for Ed and Edward’s friends.

Read also:Ed Sheeran Sings With Locals At Birmingham Pub To Celebrate A Win In “Shape of You” Copyright Case

Following Jamal’s sudden death after suffering a heart attack in February, Sheeran took to Instagram to pay tribute to his friend.

“I haven’t posted anything coz I can’t find the words,” Ed wrote, adding. “I can’t reply coz I don’t know what to say.

“Jamal is my brother, his light shone so bright. He only used it to illuminate others and never asked for anything in return.

“I would not be here without him, professionally and personally. There will never be anything close to what he is, but I’m so grateful to have existed within his orbit.”

Five New Features On WhatsApp You Should Know