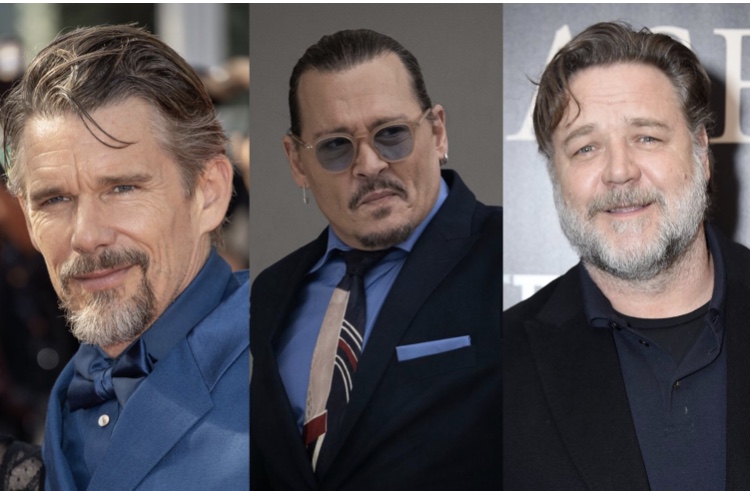 In a recent interview with IndieWire, Hawke was asked why the Dead Poet’s Societydirector, who’s set to receive an honorary Oscar, hasn’t made a film since 2010’s The Way Back.

“I think he lost interest in movies,” said Hawke. “He really enjoyed that work when he didn’t have actors giving him a hard time. Russell Crowe and Johnny Depp broke him.”

Crowe starred in Weir’s 2003 period epic Master And Commander: The Far Side Of The World. Depp, meanwhile, was set for a lead role in a film adaptation of Shantaram, but Weir left the project before it started in 2014. A spokesperson for Warner Bros. said at the time: “Peter moved on from this film because his interpretation of it differed greatly than that of the studio and producers.”

Hawke hasn’t worked with Weir since 1989’s Dead Poet Society, and when asked about the possibility of future collaborations, he appeared doubtful.

“He’s someone so rare these days, a popular artist,” Hawke explained. “He makes mainstream movies that are artistic.

“I think Harrison Ford and Gerard Depardieu were his sort of actors,” he added, in reference to the stars of Weir films Witness and Green Card. “They were director-friendly and didn’t see themselves as important.” 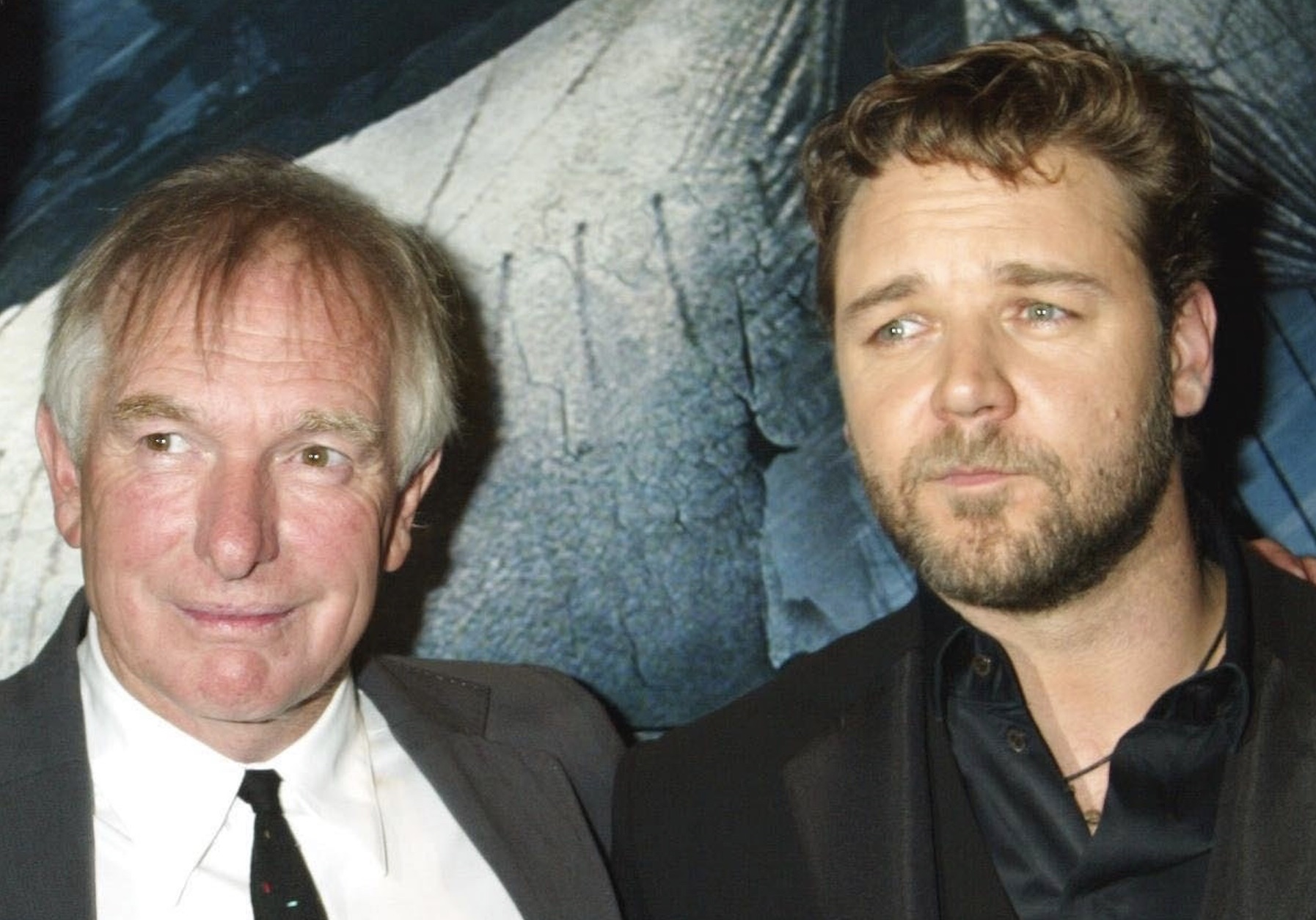 Director Peter Weir with Russell Crowe at the premiere of ‘Master And Commander: The Far Side Of The World’. CREDIT: Getty Images

Back in March, Hawke admitted that he was “scared” about the future of entertainment, noting a decline in the amount of director-driven projects.

“I get scared when things get less director-driven,” he told GQ. “I’m scared of streaming, I can’t stand the word content.

“It starts to make me feel like we’re devising a world like Wall-E where people drink smoothies and just press play. I don’t want to be a part of that.”

The actor, who was filming Marvel‘s Moon Knight at the time, went on to explain how his daughter Maya – one of the stars of Stranger Things – helped him to resolve the difference between what he saw as director-driven material and “content”.

He said: “My daughter Maya said something really wise about it. [She said] ‘We love the movies. And I want people to go to the movies. And I love it when audiences love movies, and if this is what they love, then we have to do a good job.’

“She’s working on Stranger Things. I’m working on Moon Knight. You can’t sit there in judgement about what is high art and what is not high art. I want people to love just going to the movies, and this is what they love. And let’s try to make them as good as possible.”

Amber Heard Writing A “Gut-Spilling Revenge Memoir” & Publishers Are Ready To Pay $15 Million For It? Johnny Depp Fans Slam, “What Would The… ”