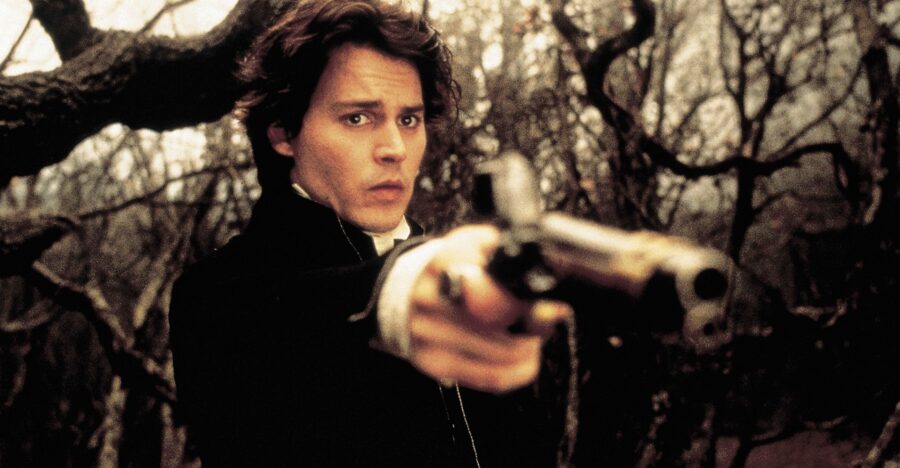 If Tim Burton has his way, he’ll soon be directing Sleepy Hollow 2 with Johnny Depp in the lead.

Ichabod Crane may have one adventure left in him. According to our trusted and proven sources, filmmaker Tim Burton wants to make Sleepy Hollow 2 and he wants the controversial Johnny Depp back in the lead role. There’s no word on whether or not he’s looking to get Christina Ricci back in the role of Katrina Van Tassel, but considering her involvement in Netflix’s Wednesday it wouldn’t be a surprise.

Of course wanting a thing and getting a thing are two very different animals, and it isn’t too difficult to identify some hurdles right away. Chief among the challenges Burton will face in making a Sleepy Hollow 2 with Johnny Depp or anyone else is the fact that Paramount is already looking to reboot the story with Lindsey Beer writing and directing the film. Our sources’ report could be an indication either that Burton is looking to muscle Beer out and himself in, or some other development has slammed the brakes on Paramount’s reboot.

Of course, you may be thinking that the source material–Washington Irving’s 1820 short story “The Legend of Sleepy Hollow”–has long since slipped into public domain meaning that even though Burton made 1999’s Sleepy Hollow with Paramount, he could make a Sleepy Hollow 2 with Johnny Depp at any studio he wanted.

But while the source material may be public domain, the 1999 film isn’t–just like even though the mythological figure Thor can be turned into a character by anyone, using the Marvel version of Thor is a different story. So in order to make a direct sequel to 1999’s Sleepy Hollow, Burton would need either to make it through Paramount or with their blessing; and he’s unlikely to get the latter if they’re planning their own Sleepy Hollow project. 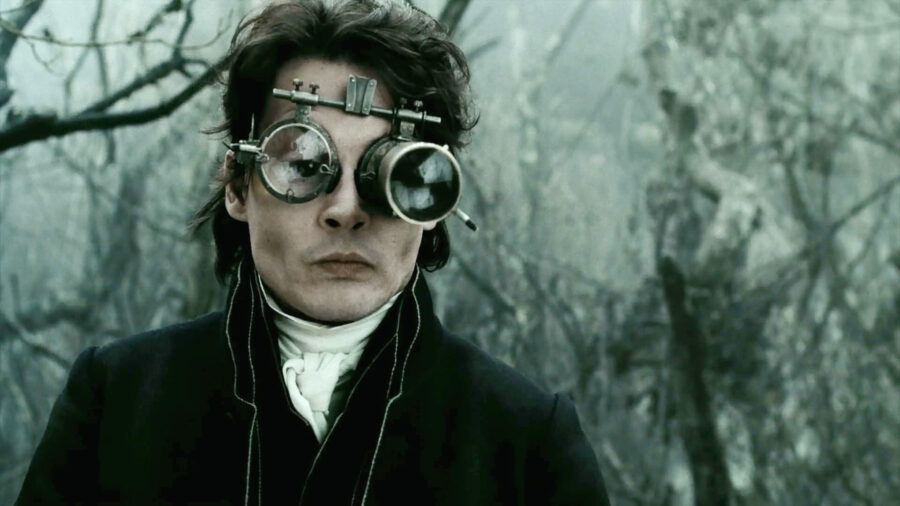 The other most obvious hurdle in making Sleepy Hollow 2 with Johnny Depp is coming up with some kind story. The first film ends with Crane (Depp) breaking the curse that kept the Headless Horseman (Christopher Walken) doing the bidding of Lady Mary Van Tassel (Miranda Richardson), who he drags with him as he returns to hell. With the issue of the Horseman resolved, what is there for Ichabod Crane to do?

Perhaps the most likely possibility is that Sleepy Hollow 2 wouldn’t actually find Johnny Depp’s character in Sleepy Hollow. A fanatical crusader of science in the beginning of the first film who ends the story with greater acceptance of the supernatural, Crane returns to New York City in time to ring in the new century. It could be that Sleepy Hollow 2 would see Crane remain in the big city investigating a new supernatural threat there; like an early 19th century Fox Mulder.

Should Tim Burton succeed in getting Sleepy Hollow 2 greenlit, along with roping in Johnny Depp, sadly much of the cast of the original will be absent. Richard Griffiths, Michael Gough, and Christopher Lee have all since passed away; and Michael Gambon is dealing with serious health issues, including memory loss.

Johnny Depp VS Leonardo DiCaprio VS Brad Pitt: Which Hollywood Hunk Has Been The Most Successful At The Box Office So Far?