With the previously sealed documents of the Johnny Depp-Amber Heard defamation trial becoming available, an influencer is gaining immense traction for an exposé. The Instagram influencer, who goes by ‘House Inhabit,’ wrote an exposé on Substack on Amber Heard’s “questionable parties.”

The influencer has garnered a lot of attention online in recent months after covering the sensationalized trial.

House Inhabit, which is controlled by Jessica Reed Kraus, shared details about Heard’s salacious Los Angeles parties. These parties, allegedly, involved everything from “copious amounts of MDMA,” to alcohol and intercourse.

Read more: Christina Ricci: Johnny Depp ‘Explained To Me What Homosexuality Was When I Was 9’

Kraus shared that she received the information from “ex friends of AH” who had “personally witnessed her destructive tendencies.”

A Twitter user who read the article said that it was a “Eyes Wide Shut creepfest,” as it had the experience of celebrities and friends of high-profile photographers. Kraus had also spoken to the partners of rock stars and others who attended the lewd parties.

Just read it and this is some next level reporting! It explains so much as to why MSM and other individuals 🚀 have such a vested interest in keeping her secrets. I know Hollywood and the elite are sketchy, but this is some Eyes Wide Shut creepfest!👀 🤯 pic.twitter.com/WqfrFlAXII 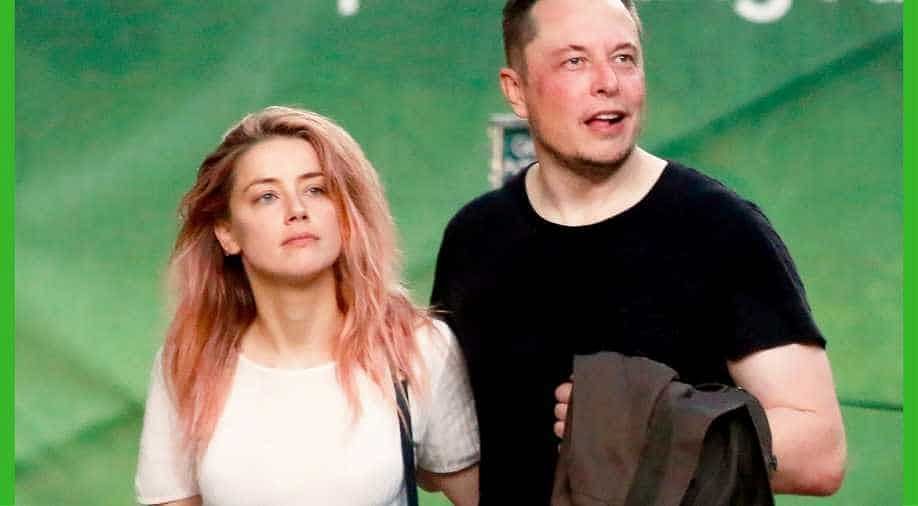 What did houseinhabit reveal about Amber Heard?

Kraus revealed that Amber Heard met Elon Musk in 2011 when he and his wife hosted parties at their Beverly Hills residence. The exposé also revealed that the Tesla founder was paying off Amber Heard’s defamation trial bills as Heard had “some dark s**t on him.” A party attendee revealed in the article:

Read More: Johnny Depp’s Sister Says The Actor Was Physically And Mentally Abused By His Mother

“It’s not surprising to anyone who knows her. Amber was always filming him. She had a method. She had it down. She would get Elon really f**ked up, so incriminating events could transpire and then film it all.”

Well hell! I’m speechless but not quite shocked..good gawd have mercy😏 pic.twitter.com/XZtt2jDcM9

The Aquaman actress reportedly became a regular amongst the partygoers for her “knack for reeling in other young (usually gay) struggling actresses.”

Kraus further revealed that Tasya Van Ree, Heard’s former partner and celebrity photographer, was one of the people who became part of the parties. Kraus also shared that Cara Delevingne was another party goer. 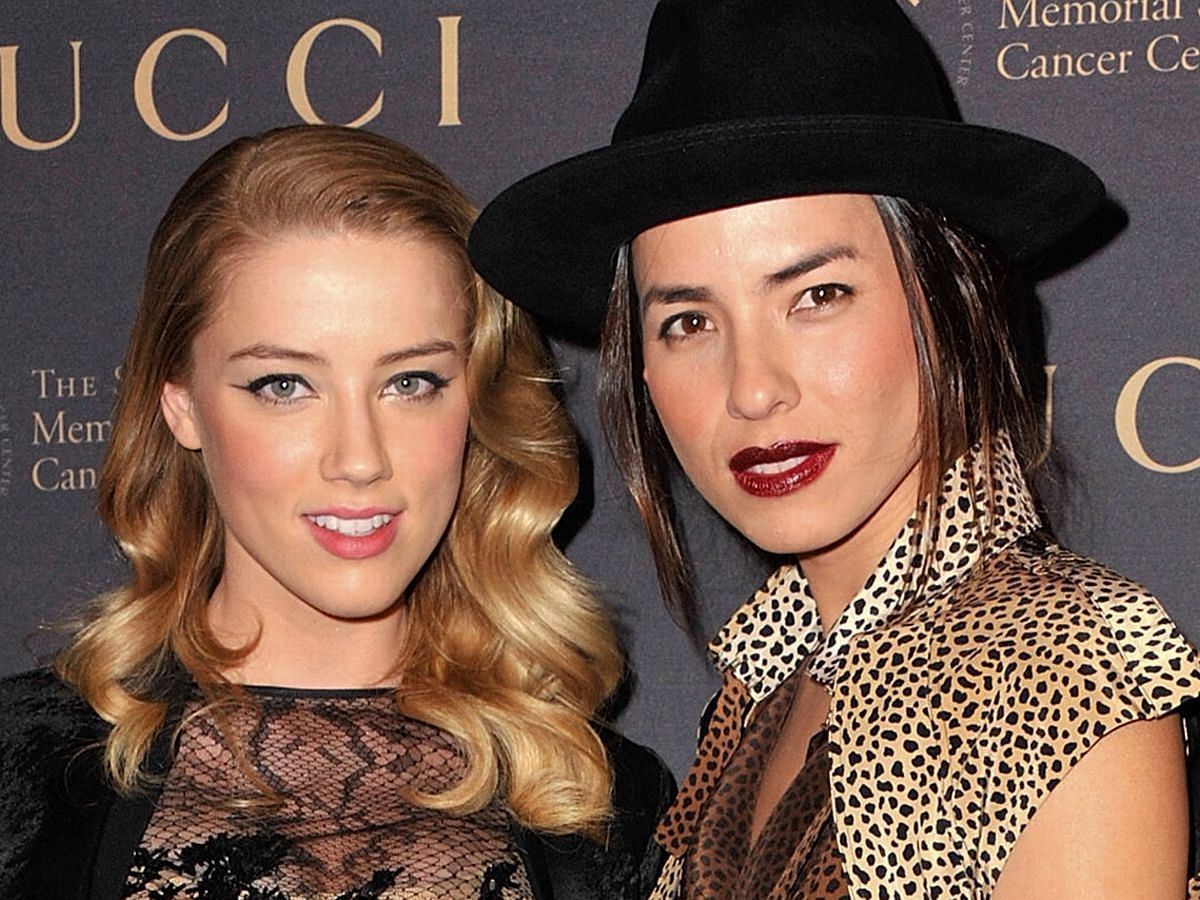 As shocking revelations continued to be revealed in the article, Kraus also exposed Heard for inviting minors to these questionable parties.

Another source who was named Gia in the article, also spoke to Kraus, who has been an avid Johnny Depp supporter throughout the trial. In the article, Gia shared that she was “enamored” by Heard, despite not being into women in the past.

She added that as the relationship between the two progressed, Gia was invited to the parties, where she, Heard and Musk took part in scandalizing activities.

The article also surprisingly noted that Musk was a “doting parent, engaged and attentive whenever his children were around.” This is especially shocking as Musk’s daughter has filed a court request to change her name in accordance with her new gender identity. She said that she wished to “no longer live with or wish to be related to my biological father in any way.”

Wow, @houseinhabit You do NOT mess around…. and I LOVE IT!

Gia also revealed to House Inhabit that as her transgressions with Heard progressed, she was worried that “she was in danger.”

“But oh boy she’s actually a total psycho and not a doubt in my mind will kill somebody at some point if she has not already.”

The extensive report also shared screenshots of text messages and pictures Kraus had received from sources.

Details about the parties and Heard’s prior relationships can be found on House Inhabit’s Substack newsletter.

This is why prosecutors want to seize $28,000 from R Kelly’s prison account