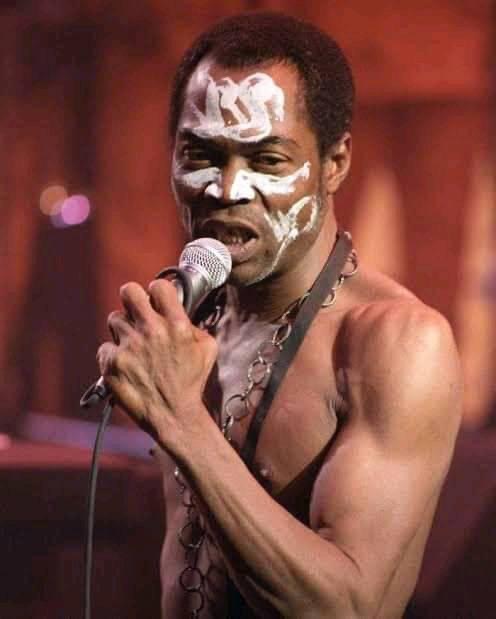 History was made on March 5, at the Amore Gardens in Lagos, as the novel edition of the Afrobeats Hall of Fame induction ceremony was held. The annual inauguration ceremony, which honours outstanding pioneers and key players in the African music space, saw veterans like King Sunny Ade, Alhaji Sikiru Barrister, Daddy Showkey, among others, become the first class of inductees.

According to the Guardian’s report, the event was hosted by Nigerian entertainers, Bovi and D’banj and Spearheaded by foremost tourism and lifestyle brand, Estilo Da Vida. It also witnessed scintillating performances from current wave makers, including Wizkid, Flavour, D’banj, Omawumi, among others.

According to the Chairman of the Blue Ribbon Panel (the kingmakers of the award), Kenny Ogungbe, the initiative is geared at inspiring and engaging African people through the power of African music, and “building a serious level of credibility, respect and acceptance across Africa and the entire world.”