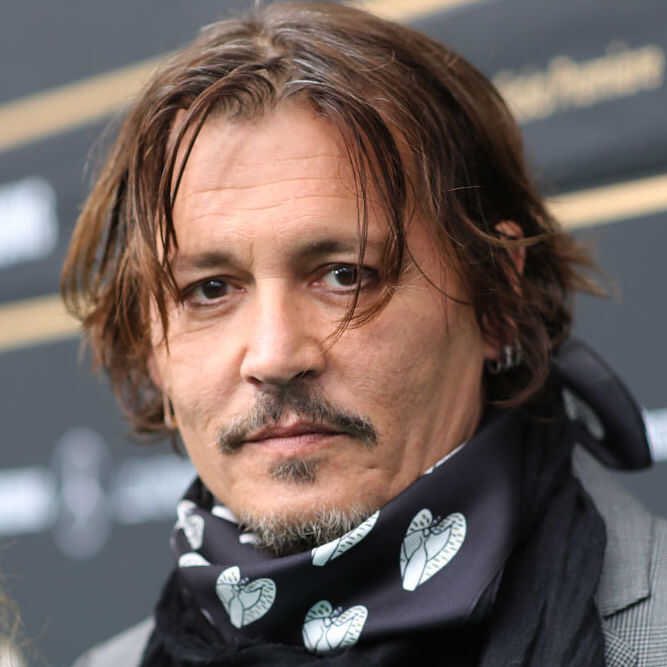 The Amber Heard-Johnny Depp lawsuit kept going on forever and most people would agree that at the end of the day, the ultimate decision was justified. Johnny Depp filed a defamation lawsuit of $50 million against his ex-wife Amber Heard and she countered with a $100 million defamation lawsuit against Depp. It’d be fair to say that the decision went mostly in favor of Depp and he has been thanking his fans all across the world for their constant support. This period of his life taught him a lot, and now he has promised that he only stands for truth and will use his resources to help as many abuse victims as he can. Depp was awarded $15 million in compensation and punitive damages but because of legal restrictions, the punitive damages were brought down and Depp’s final winning verdict would bring him $10.35 million. But, he also has to pay $2 million in damages back to Heard, as that’s also what the Jury ordered. But money isn’t important here. The most crucial factor involved was that truth needed to come out. And it’s needless to say that Depp’s legal team was successful in pulling that off. Now, it is time for him to rebuild his life and that’s what he has been doing. 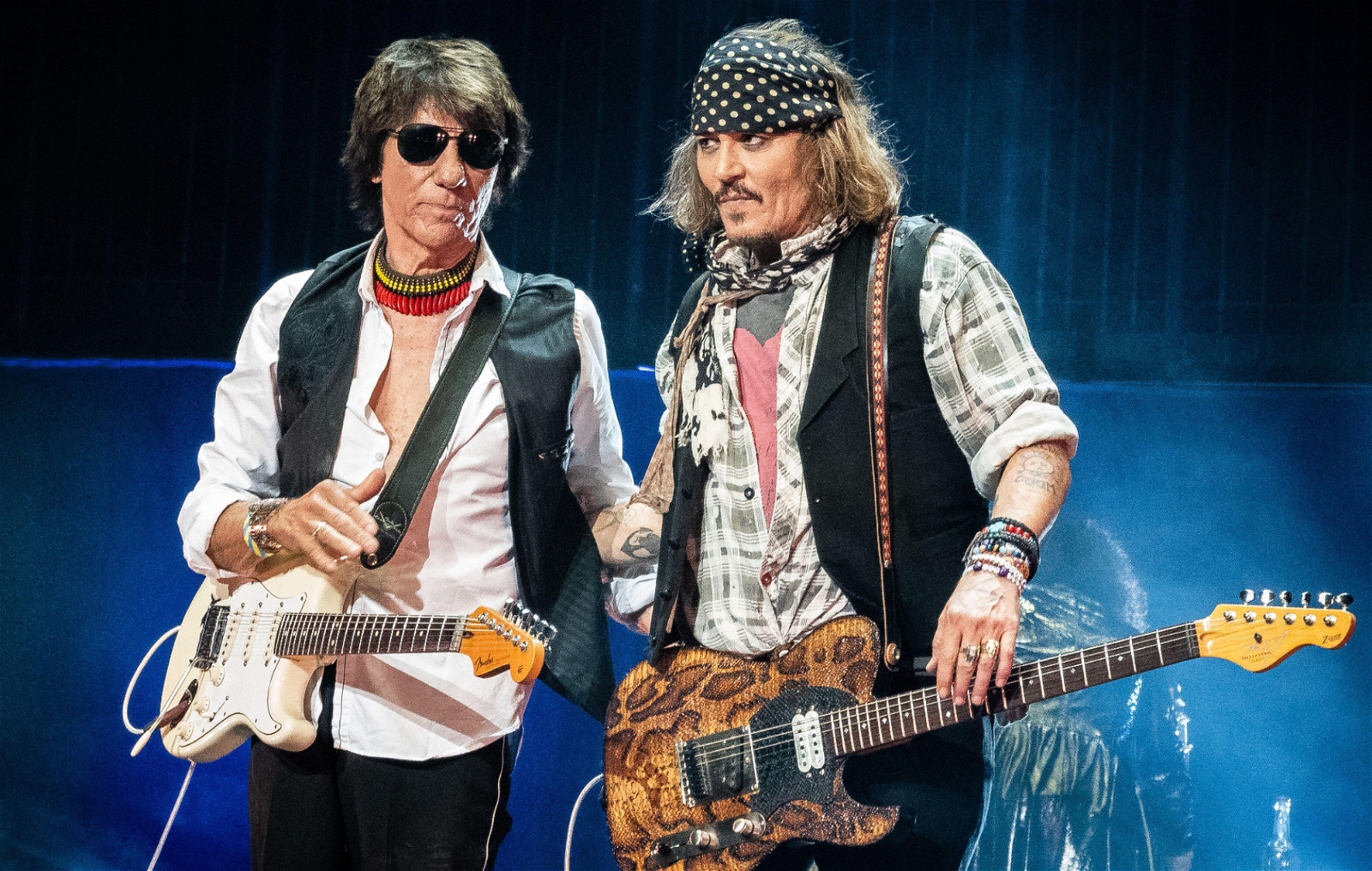 His return to acting still might take some time, but he recently stopped to talk about what transpired during the legal battle. He has been on a tour with Jeff Beck and met with Popcorn Planet’s Andy Signore, who has been a big supporter of the actor throughout the entire ordeal. He got to meet Depp backstage at the Las Vegas concert and their conversation would interest many.

What Happened at the Las Vegas Concert? 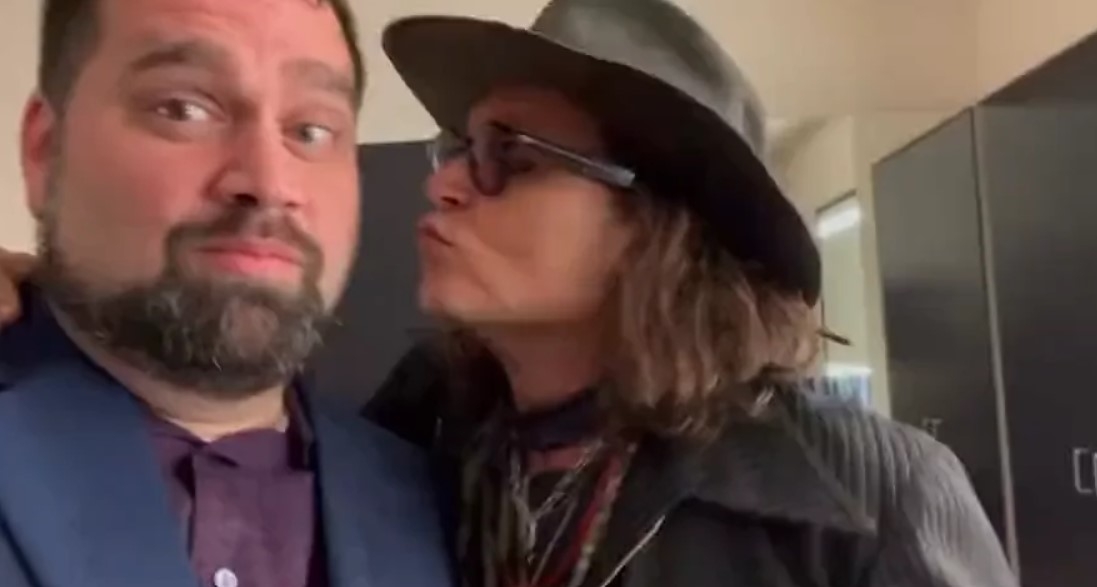 According to Express, the Pirates of the Caribbean actor gave Andy a very big hug as he appreciated Depp for staying strong in his battle:

“Oh my god, thank you! I have been through a similar thing and I’m just so proud of you.

“You didn’t give up, it’s going to make me emotional. You seem so happy now, I’m so happy for you. I’m just happy I could use my platform to tell people the truth.”

Being the kind-hearted gentleman that he is, Depp obviously thanked the YouTube Content creator as he replied and called the whole thing a “horror show“:

“You guys are the warriors. It stunned me that all of you got together and lifted me above the horror show. I can only say thank you from the very recesses of my being, for everything. For all your support, thank you.”

Now with this gesture, Depp has promised to help out other abuse victims in their lives. But along with that, all fans of the 59-year-old actor would love to see him return in a future movie or even a limited series.

Margot Robbie Confirms Disney Has Shelved Her Pirates Of The Caribbean Spin-Off, Are They Planning To Bring Johnny Depp Back?