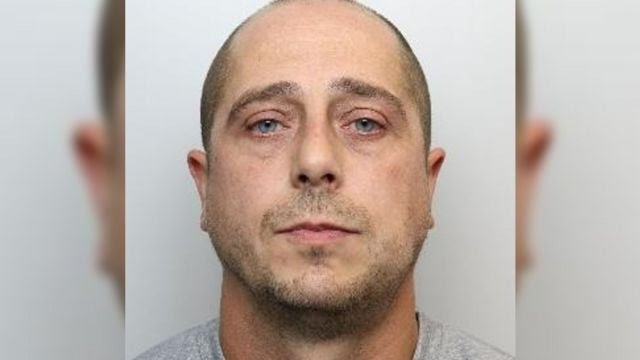 A man has been jailed as  the 60 year old Graham Linstead a veteran police and passionate football fan dies as a result of an attack without the motive to kill in South Yorkshire. 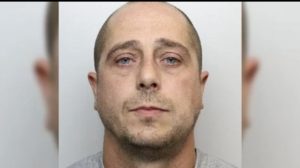 Graham Linstead a passionate football fan of FC Barnsley was attacked by Ricky Braithwaite on Pitt Street West, Barnsley, on 4 September. The 60 year old man sustained injuries after the attack. Unfortunately he died four days after.

During the court hearing, a CCTV played to the court showed Braithwaite drinking at a pub as Mr Linstead walked past with his partner, who was previously in a relationship with the defendant’s father.

Braithwaite, 38, then gave chase, punching his victim from behind, with the second blow causing Mr Linstead to fall and hit his head, leaving him laying motionless on the ground.

Furthermore, CCTV  had also captured Ricky Braithwaite drinking and taking cocaine before the attack.And his no shame intentions  by bragging about how he attacked and punched Mr. Linstead to his friends.

Braithwaite was sentenced to six years in prison after pleading guilty by the Sheffield Crown Court. 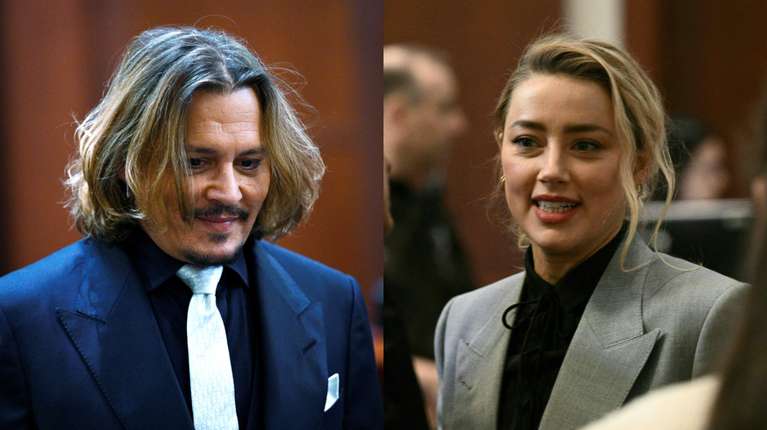 If Amber Heard is trying to gauge her chances of success in the bruising civil battle between her and ex-husband Johnny Depp, she may not want to look at her lawyers.
Elaine Bredehoft, part of Heard’s legal team, was captured as appearing exhausted, frustrated and a little defeated.

Bredehoft was observed saying “I’m trying, I’m trying” as she examined her client, Heard, on the stand while Vasquez objected to most lines of questions, with the judge sustaining the objections.

Social media users on Tiktok have gone so far as to express sympathy for Bredehoft’s difficult task, especially amid unconfirmed rumours of tension between Heard and her legal team. It follows a dramatic week in an even more dramatic trial as Heard’s lawyers mounted her defence against ex-husband Depp’s defamation lawsuit.

At the core of Depp’s suit is the contention her 2018 Washington Post op-ed, accusing him of physical abuse which he denies, cost him film work. Depp is suing for $US50 million in damages.

This week, Heard’s team put forward testimonies which dented Depp’s argument including that of a Disney executive, Tina Newman, who said the decision to can a potential Pirates of the Caribbean 6 had nothing to do with Heard’s article.

Newman said in her deposition she had “never seen any documentation that referenced the op-ed, never discussed it and did not hear of or partake in discussion of its impact”.

Depp’s former long-time agent, Tracey Jacobs, who represented him for three decades until 2016, testified that the one-time A-lister had been a “difficult” person and had “fundamental anger issues”. She said Depp’s attitude drew multiple complaints from virtually every production on which he worked.

The court heard that Ms Jacobs was forced to travel to Australia twice while Depp was working on Pirates of the Caribbean 5, to “talk to” him in response to complaints about his behaviour made by the film crew.

The Hollywood powerbroker said he “consistently showed up late” on “virtually every movie” he worked on and that she believed that to be the result of his alleged increased use of alcohol and drugs. “I said to him ‘you’ve got to stop doing this, this is hurting you’, and it did,” Ms Jacobs said, adding that Depp did not take her advice.

“Initially, crews loved him because he was always so great with the crew. But crews don’t love sitting around for hours and hours waiting for the star to show up.

“Word got around. It made people reluctant to use him toward the end.”

She also alleged that on one occasion, the star “demanded” that Ms Jacobs give – not loan – him $US20m ($A28m) from the agency, saying he deserved it because of the money he’d made them over the years.

He ultimately “terminated essentially everyone in his life”, including Ms Jacobs, as his drug and alcohol abuse escalated, she said.

Ms Jacobs also testified that no one at Disney had committed to hiring Depp for the sixth instalment of the Pirates franchise in conversations with her. “(Depp’s) star dimmed,” she said.

“People were talking and the question was out there about his behaviour.”

The court also heard from Depp’s ex-partner, actor Ellen Barkin, about her relationship with the Edward Scissorhands star.

Barkin, 68, did not mince her words in her prerecorded deposition played, calling Depp “controlling” and “jealous.”

Depp, 58, broke up with her when she left him to make a two-day visit to Los Angeles, she said. “He didn’t want me to go,” Barkin testified in the 11-minute recording. “I never heard from him again after that.”

The lawyer asked Barkin what he had said to her that showed possessiveness.

“He’s just a jealous man, controlling,” she said. “’Where are you going? Who are you going with? What did you do last night?’ I had a scratch on my back once that got him very angry, very angry, because he insisted it came from me having sex with a person who wasn’t him.”

Depp and Barkin appeared together in the 1998 film Fear and Loathing in Las Vegas.

“Did there come a time Mr. Depp acted in a way that was out of control with you?” Heard’s lawyer asked.

“Mr. Depp threw a wine bottle across the hotel room in Las Vegas when we were shooting,” she said. “A fight was going on … between Johnny Depp and his friend in the room, the assistant. Honestly I don’t remember.”

He hurled the bottle in her direction and it hit a wall, she said.

The trial is set to continue with closing arguments set for the end of the week. Depp has also been recalled to the stand.

Johnny Depp vs Amber Heard Result: These Are The Six Possible Outcomes 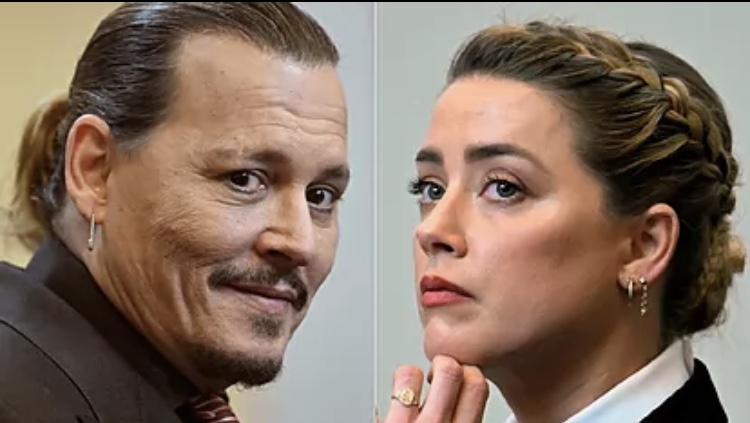 The legal battle between Johnny Depp and Amber Heard is continuing in Virginia, USA, and it is expected to end on May 27. There is a seven-person jury at this trial and they’ll be asked to deliver a verdict.

Depp is suing Heard for defamation and for 50 million dollars, after she wrote an article in the Washington Post that suggested the actor domestically abused her, while she then countersued Depp for 100m dollars.

When it comes to the result of the Johnny Depp vs Amber Heard trial, it’s not as simple as a victory for him or a victory for her. Here, we outline the six possible outcomes of this trial, which will soon reach its conclusion.

One possible outcome is that Depp convinces the jury he was defamed and they agree that he should be paid compensation to the tune of 50m dollars.

Part of his case has centred around just how much the actor lost, with agent Jack Whigham testifying that Depp lost out on 22.5m dollars from the ‘Pirates of the Caribbean’ franchise alone, as a direct result of the article.

Depp wins and is awarded less than 50m dollars

It is also possible that the jury sides with Depp, but decides he doesn’t deserve the full 50m dollars that he is claiming.

That would help clear his name in the court of public opinion too, so it would be a victory, but not a full one.

Should Heard convince the jury that she was right in what she wrote for the Washington Post, she could be in for a big pay day of her own.

She countersued Depp for 100m dollars and one possibility is that she is awarded that full amount, although her testimony has yet to explain how she reached that figure.

Heard wins and is awarded less than 100m dollars

Another scenario is that Heard wins but that the jury believes the 100m figure to be too high, instead awarding the actress a lesser amount.

Neither party is awarded damages

Another scenario that could be possible is that neither side is awarded any damages by the jury. This would leave the matter unresolved in the court of public opinion and probably satisfy neither Depp nor Heard.

This is not a criminal case and neither party will face a criminal penalty, such as prison time.

Since it is a civil case, it could be settled out of court. This, though, seems unlikely at this stage, as the trial is almost over and the former couple’s row on this matter has been rumbling on for years. It doesn’t seem that Depp or Heard would consider an out-of-court payment.