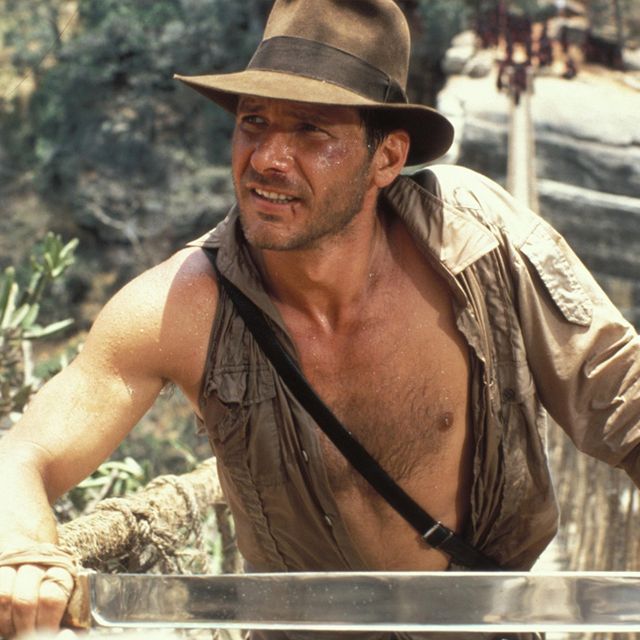 After nearly 40 years playing the iconic archeologist Dr. Indiana Jones, it’s likely that Harrison Ford’s time as the character will come to an end. The man is 76 years old! How much longer can he be running through temples and finding aliens (?) as he did in the fourth film?

Well, after Indiana Jones 5, Ford says he doesn’t want anyone playing the character but him.

“Nobody is going to be Indiana Jones, don’t you get it?” Ford said in a Today interview. “I’m Indiana Jones. When I’m gone, he’s gone. It’s easy.”

After his extremely Indiana Jones-looking run as The Guy Who Tames Dinosaurs in the Jurassic World movies, many expected Chris Pratt to pick up Indy’s hat and whip. But, Ford says he doesn’t want anyone playing the character.

It’s likely he meant to say Pratt—he’s not the only one to get all the hot Chrises confused! But, hell, maybe Pine was also up for the role, too.

Regardless, Ford doesn’t want anyone playing Indiana Jones. Not Chris Pine, not Chris Pratt. Not Chris Hemsworth. Not Chris Evans. Not Chris Gaines or Chris Walken—no one! Maybe he’ll do what he’s done to some of his other rebooted characters—like Han Solo—and advocate for Dr. Jones to get killed off in the fifth movie.

Anyway, we’re with Ford on this one. Hollywood needs to stop with the reboots. And, more importantly, Harrison Ford is the only man worthy of playing Indiana Jones. Period.

Related Topics:EntertainmentHarrison Ford
Up Next