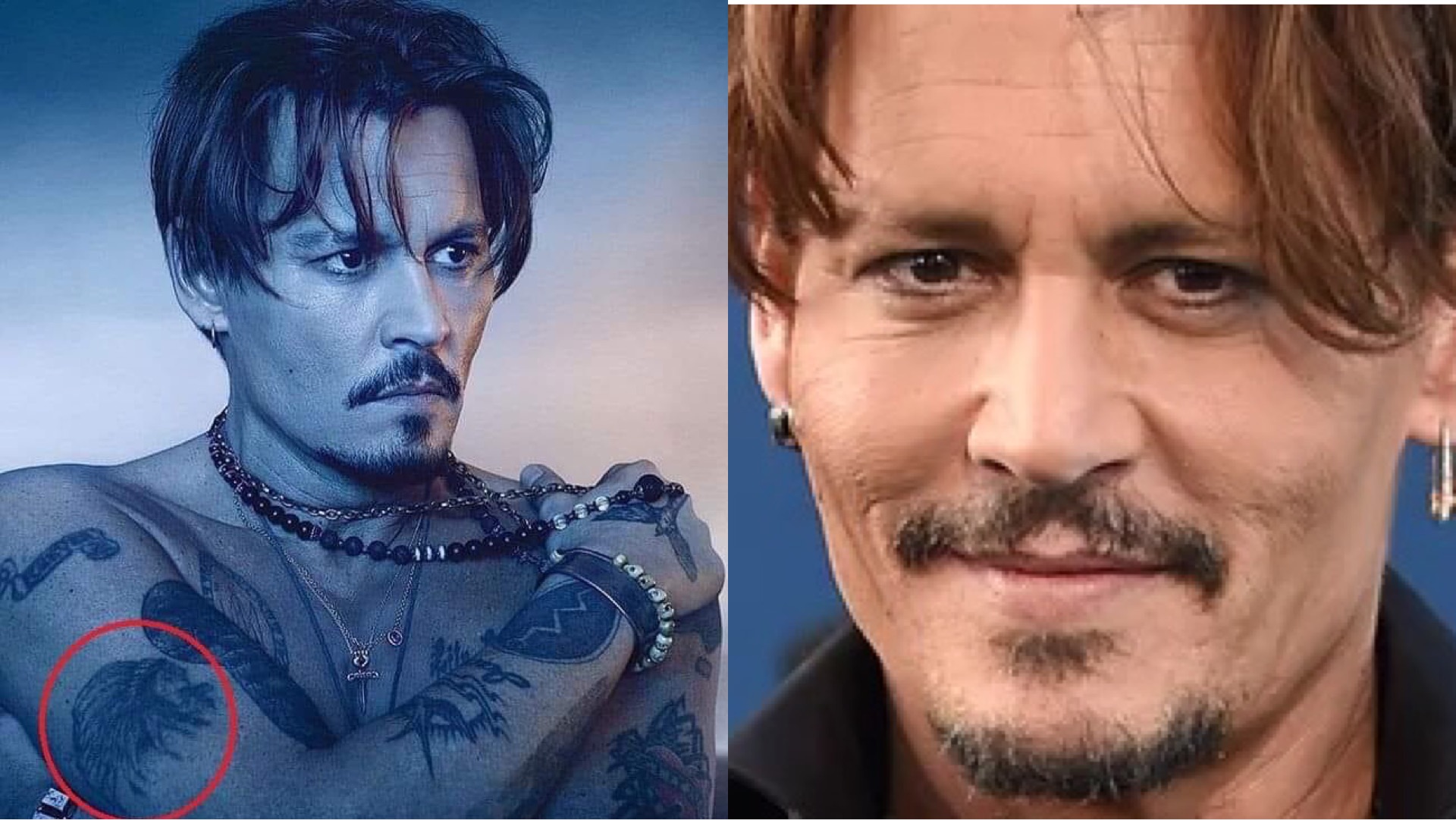 Born June 9, 1963, Johnny Depp debuted in the acting world with his performance in the first “A Nightmare on Elm Street” in 1984, and has since been in leading roles left and right. In the 1980s, he starred in the first three seasons of the hit series “21 Jump Street,” but his most titular roles to date have been as Jack Sparrow in the “Pirates of the Caribbean” films and as starring characters in Tim Burton films like “Edward Scissorhands,” “Corpse Bride,” and “Ed Wood,” to name a few. For nearly four decades, he’s been considered one of the acting titans of Hollywood and has gained a number of accolades along the way.

However, the past few years haven’t been so kind to Depp, as he’s been dealing with ongoing legal and social issues surrounding his trial with ex-wife Amber Heard. Despite it all, fans still love him and want to know everything he’s up to. Of course, one of Depp’s claims to fame (apart from acting, of course) has been his wide tattoo collection. With nearly 40 tattoos, there’s a lot to learn. At 17 years old, Johnny Depp got his first tattoo of a Cherokee tribe, in honor of his Cherokee great-grandmother. His next tattoo was in honor of another woman in his family, his mother, Betty Sue. He got her name inked on him in a heart design on his left arm, and he credits her for getting him into acting. Probably one of the most iconic relationships of the 1990s was Depp and fellow actress Winona Ryder and the (formerly) engaged couple got tattoos for one another.

What was originally “Winona Forever” is now “Wino Forever” — they split in 1993 (take this as your sign not to get matching tattoos with your boyfriend, even if you’re convinced he’s the one). When Depp’s daughter was born, he got the words “Lily Rose” inked on his chest. He also has three hearts on his arm for his two kids and ex-wife, Vanessa Paradis. Tattooed on his arms are a little guitarist drawing and a faceless man drawing from his son, Jack (via Body Art Guru). Since Johnny Depp has embodied so many iconic roles throughout his film career, it makes sense that his tattoos would reflect his acting journey. On Depp’s right forearm is a peculiar symbol from the movie he directed and co-wrote called “The Brave.” One of his most popular tattoos is located on his right forearm, and has both film meaning and familial meaning. He got a sparrow, the sun, and the name of his son, Jack, tatted after filming the first “Pirates of the Caribbean.” He also got a skull and crossbones tattoo to commemorate the iconic Disney pirate franchise.

Before things in his personal life got very messy, Depp got a tattoo of a “Portrait of a Lady” for Amber Heard, but covered it after they got divorced with a sun setting over the sea — perhaps another homage to “Pirates of the Caribbean”.

Depp also has a bunch of bird tattoos located throughout his intricately inked skin. Besides the “Jack Sparrow” tattoo, he has a “Rook” tattoo on his wrist, and a crow on his hand for the film “The Crow” (via Tattooli). Johnny Depp has a number of tattoos that are small and intricate (like his knuckle tattoos, for instance), but he also has some pretty sizable pieces of art. On his arm are the words “Silence Exile Cunning,” based on one of his favorite novels, “A Portrait of the Artist as a Young Man” by James Joyce. His two biggest tattoos, by far, are a portrait of his grandfather — whom he was very close to — and a portrait of his mother. In addition, Depp He has a script tattoo that says “Salve Ogum” with a skull in it, a Harley Davidson tattoo on his wrist, “No Reason” tatted on his wrist based on a Marilyn Manson song, a Native American snake design, a “Wind over Heaven-Ching” tattoo, an “Ouroboros” symbol of a dragon eating its tail, and an “anchor fish” tattoo — phew, what a list. And to top it off, on Depp’s left arm is a suprematism triangle, based on one of his favorite artists, Ilya Chashnik.

Depp has multiple hand and finger tattoos all over, the first being three small rectangles on his index finger. He added the number “3” on his hand, and a zigzag pattern on his hand. He got the words “slim” tatted on his fingers — which was Amber Heard’s nickname — turned it to “scum” after their divorce, then in 2018, he changed it again to “scam” (via Body Art Guru). What a journey we just went on together.

Johnny Depp is seemingly running out of room for tattoos The thing about tattoos is that there is only so much skin to work with, and it looks like Johnny Depp is starting to run out of real estate. His legs are nearly covered in tattoos, and the area has very little room left for future ink. However, Depp’s legs — much like the rest of his body — are covered with unique and heartwarming tattoos that symbolize different people in his life. One is for his close friend, journalist Hunter S. Thompson, who started “Gonzo Journalism,” a practice birthed out of the idea of counterculture. Depp got a Gonzo fist inked on his leg with Thompson’s birth year, 1937, and death year, 2005, accompanying the symbol. He also has multiple dots tattooed on his ankle, a question mark, a Comanche shield, and “death is certain” inked on his right leg.

As for other parts of Depp’s ink-covered body, he has designs on his back and on his chest. The tattoo on his back is of “Les Fleurs du Mal,” based on a poem he loves. One of his favorite tattoos in on his chest — it spells out “Brothers” in Theban alphabets. The tattoo was originally sketched by Damien Echols, one of Depp’s close friends, and was executed by tattoo artist Mark Mahoney. 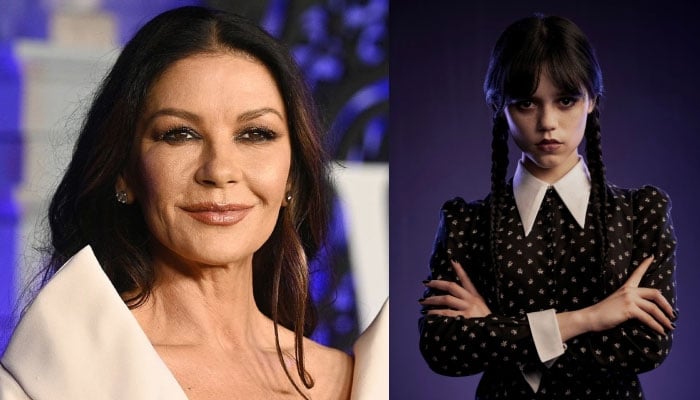 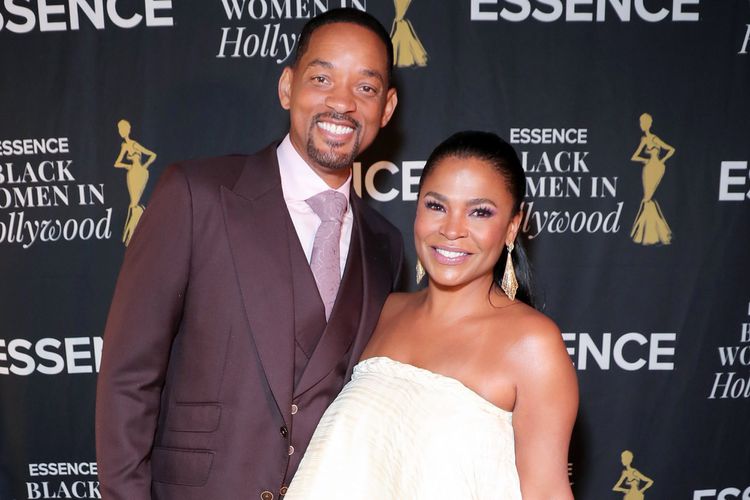 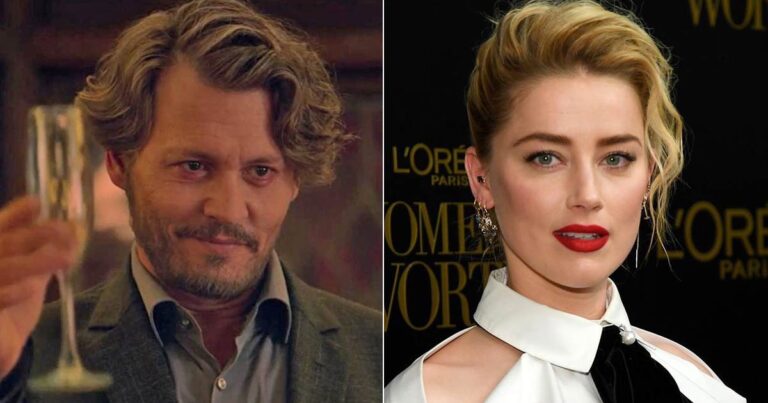