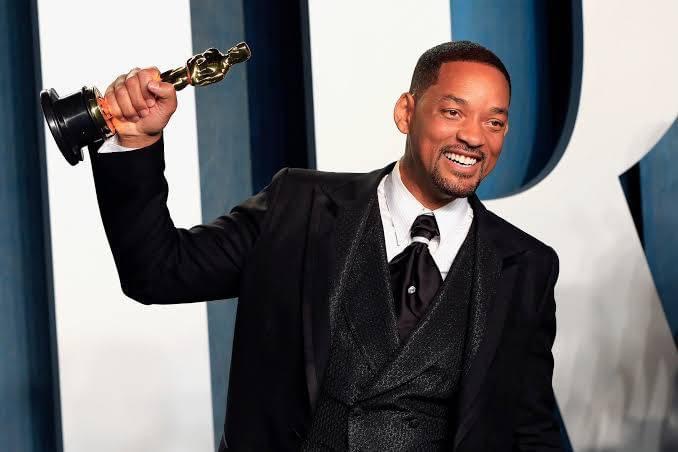 A project of the Oscar winner would indeed be carried out

Best Actor that the King Richard star received, is still fresh in the minds of those who attended the last Oscars 2022 gala and the millions of viewers who watched the event.

After the painful moment that has left a mark in the actor’s life, several of Smith’s upcoming projects were paused or canceled, which represented a hard blow to his career.

However, it seems that finally there is a company that shows its support for Smith despite the constant criticism and media attacks he has suffered over the past two months.

Sony decides to back Will Smith

Sony chairman Tom Rothman has spoken openly about his company’s intentions to give its OK to a new film in the Bad Boys franchise, in which Smith stars, after the executive was questioned about whether the actor’s participation in the movie was on hold.

“No. That was inaccurate, that movie’s been in development and still is. There weren’t any brakes to pump because the car wasn’t moving,” Rothman told Deadline.

They're coming for you! Whatcha gonna do when they come home on Digital Today?! 👨🏾‍✈️👨🏾‍✈️https://t.co/Swz21gwoDs pic.twitter.com/GzkrHKNJV7

“That was a very unfortunate thing that happened, and I don’t think it’s really my place to comment, except to say that I’ve known Will Smith for many years, and I know him to be a good person. That was an example of a very good person having a very bad moment, in front of the world. I believe his apology and regret is genuine, and I believe in forgiveness and redemption,” Sony chairman added.

This information comes after several of Smith’s projects were put on hold, such as the Netflix action film “Fast and Loose” and “Bright 2,” plus AppleTV+ film “Emancipation” also pushed its release date back.

Rothman’s words about the future of Bad Boys 4 seem to be the support Smith needed for his career resurgence after the Rock slap, though the statements also contrast with what original Bad Boys director Michael Bay said.

“Sony didn’t believe in the movie, because two Black actors don’t sell overseas. They had no faith in it, ‘Bad Boys’ literally changed the game on Black actors. It’s the first movie that really traveled overseas,” Bay explained earlier this year.

26 years ago Will Smith and Martin Lawrence teamed up for the iconic "Bad Boys." 🚔 💪 #thelookback pic.twitter.com/u4QbMEVrSH

Related Topics:NewsWill Smith
Up Next