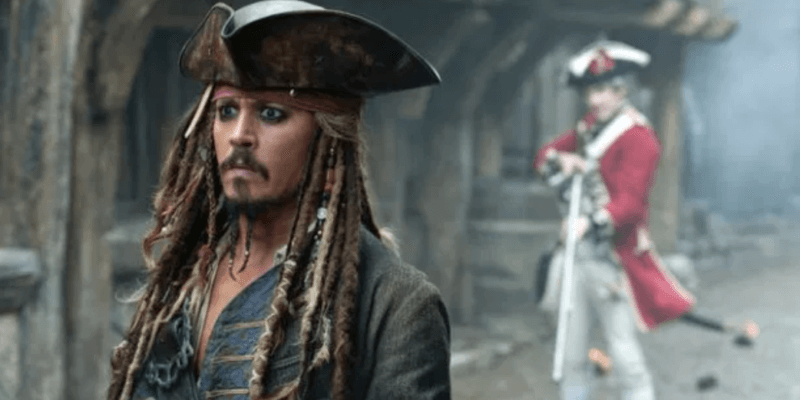 Johnny Depp has been in the spotlight for quite some time, except lately, it is not with too much praise. Depp has was locked in a legal battle with ex-wife Amber Heard.

Heard  sued Depp for domestic abuse, and Depp has countered for defamation, all of which has caused a massive unraveling for Depp’s career. Depp initially lost a libel case against U.K. tabloid The Sun after calling him a “wife-beater.” U.K. high court deemed that The Sun was not reporting false news, which led Depp to appeal the case, in which he lost again.

Since then, Depp has gone through a whirlwind of a career spiral with both Disney and Warner Bros. dropping the actor from his respective films at each company. Removing Depp from Pirates of the Caribbean film caused instant outrage among fans, who have to singe heavily petitioned to bring the actor back. For a while, Depp was silent, but now, he is openly speaking out on cancel culture and how it is not always accurate. 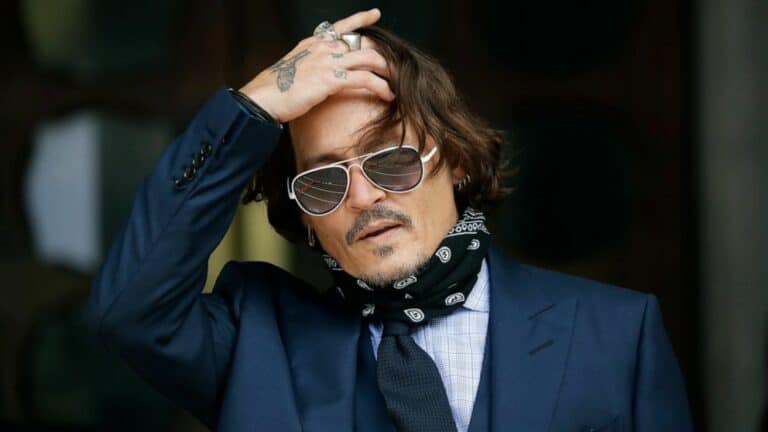 Depp has an incredible amount of fans on his side and other co-stars; however, there is one Hollywood star who has included Depp in his memoir in a very negative way. Brian Cox has recently written a memoir titled “Putting the Rabbit in the Hat,” in which he publicly spoke about Johnny Depp. Cox is actually connected to Depp through Pirates of the Caribbean, as the actor was offered a role but turned it away. 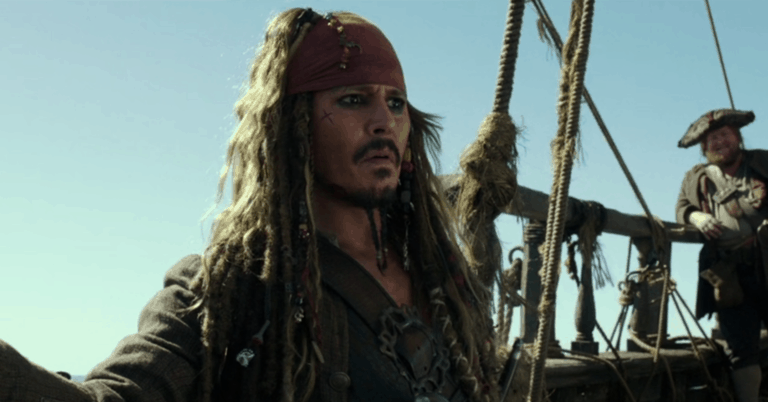 As noted by Vanity Fair, Cox turned down the role of the governor in Pirates of the Caribbean, which subsequently went to Jonathan Pryce. The actor does not seem to be a fan of the Disney franchise as he does not regret his decision, especially since it kept him away from Johnny Depp. In his memoir, Cox states:

“Personable though I’m sure he is, is so overblown, so overrated. I mean, Edward Scissorhands. Let’s face it, if you come on with hands like that and pale, scarred-face makeup, you don’t have to do anything. And he didn’t. And subsequently, he’s done even less.” 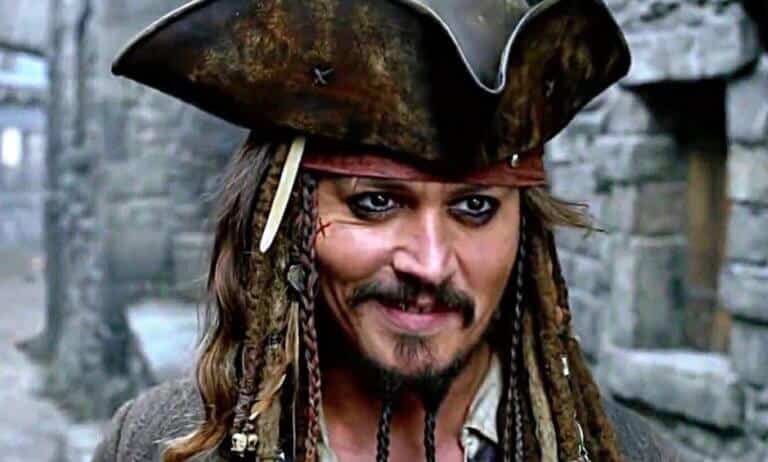 It seems that Cox is diluting Depp’s acting abilities by placing the success on the characters that were formed for him, as well as the hair and make-up provided, and not so much how he brought it to life. Cox has many films and series upcoming, but one of the most notable is the all-new Blade Runner: Black Lotus, where Cox voices Niander Wallace Sr.

Do you agree with Brian Cox’s depiction of Johnny Depp?

Amber Heard Is Being Blacklisted By Hollywood, Brian Cox Says He ‘Feels Sorry’ For Her Because She ‘Got The Rough End Of It’ In Johnny Depp Trial