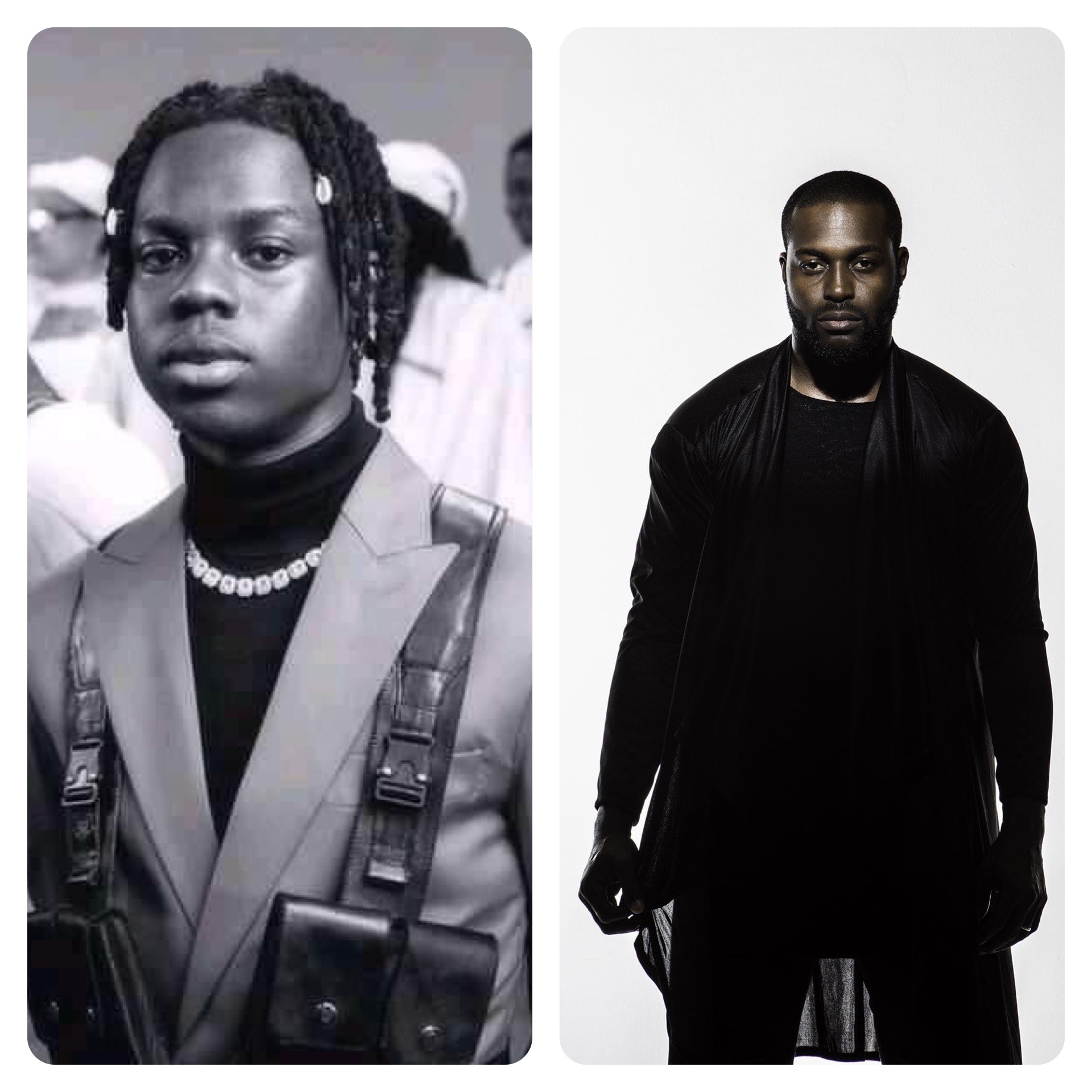 Takedown My Song From Your Album, Rema Tell Dj Neptune

Takedown My Song From Your Album, Rema Tell Dj Neptune 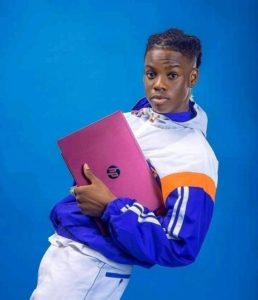 Rema has called out DJ Neptune, a popular Nigerian disc jockey for releasing their old collaborative song without his permission and is asking the renowned Dj to takedown the song on all digital platforms.

The Nigerian music star through his Twitter handle expressed how disappointed he is, seeing a great industry player like Dj Neptune releases  their collaborative song as apart of his newly released album, Greatness 2.0, without following the due process.

Rema said he had made contact with DJ Neptune’s team before the song dropped, but they still went ahead releasing the song without his permission.

“With all due respect chief! Dropped my old record without due process?!! I’m not happy at all. @deejayneptune  “  he tweeted

“Don’t violate the codes, can’t drop my song without my notice, can’t even remember the last time we spoke big bro, I pleaded with my manager behind the scenes when y’all tagged me before it dropped, y’all still went ahead! c’mon nau!”  he again tweeted.

“This GAME! Don’t ride on my humility, there are some things I can’t be talked out of and number 1 is my ART, if you’re not ok with it then if it’s war it’s WAR. Don J go vex for me, Baba forgive me but this no join at all. “  he added

Rema ended his blues with the final tweet ;“Lastly, TAKE MY SHIT DOWN! I’m finna make new enemies after this, but God big pass INDUSTRY”.

I Have Been Threatened With Explicit Contents By Inno Morolong, Gigi Lamanye Laments

Dua Lipa Launches A Newsletter, And A Lifestyle Brand, Service95