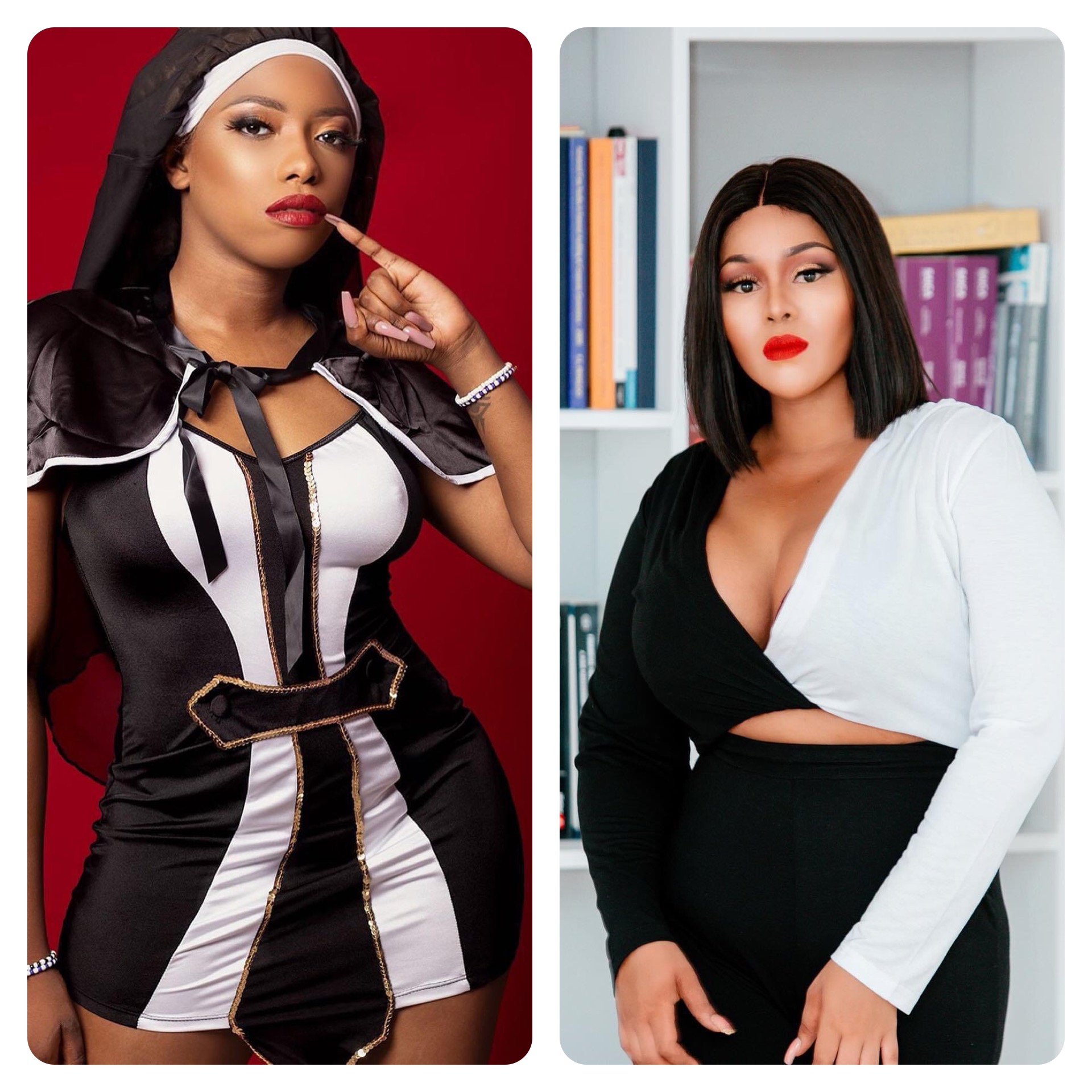 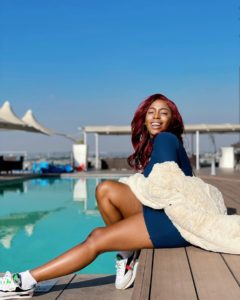 Gigi LaMayne, whose real name is Genesis Gabriella Tina Manney is a South African rapper, presenter and songwriter.Gigi is
one of the most popular hip hop artist in South Africa

The award-winning south African rapper  three days ago, filed a lawsuit against Inno Morolong, the CEO of Innovative Agency INC, for slandering her with accusations of going after her boyfriend and calling her “dirty and a “sangoma”( a witch) .

Inno Morolong in an Instagram live video admitted that, her actions were below belt and therefore has even made up her mind to attend anger management class. she added that, a mutual friend, Scooby Nero has urged her to smoke the peace pipe with Gigi, and also her boyfriend Femi Large, who she accused Gigi of going after, has pleaded with them to make peace. Gigi also  in the video  said she has forgiven the socialite and even called  chomi.

Gigi Lamany after smoking the peace pipe has changed her mind to continue with the lawsuit. 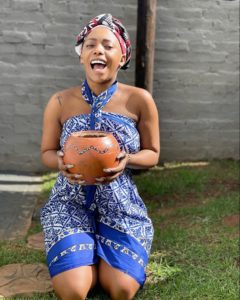 Gigi LaMayne, whose real name is Genesis Gabriella Tina Manney is a South African rapper, presenter and songwriter.Gigi is
one of the most popular hip hop artist in South Africa

“I’m going to have to continue with a case with additional charges. I know better now and im sorry.” She tweeted.

According to the “Iphupho” hit maker, says she was blackmailed into the sit-down, as she was threatened with explicit content sent to Morolong by an ex wanting to destroy her.

“The most powerful thing I can do is tell the truth. I’ve been threatened with explicit content sent to her apparently by my ex wanting to destroy me . The video yall saw of me saying “chomi “ was just that- blackmail. I should’ve just told the truth. I’m sorry it came to this,” Gigi said in her recent Instagram live video.