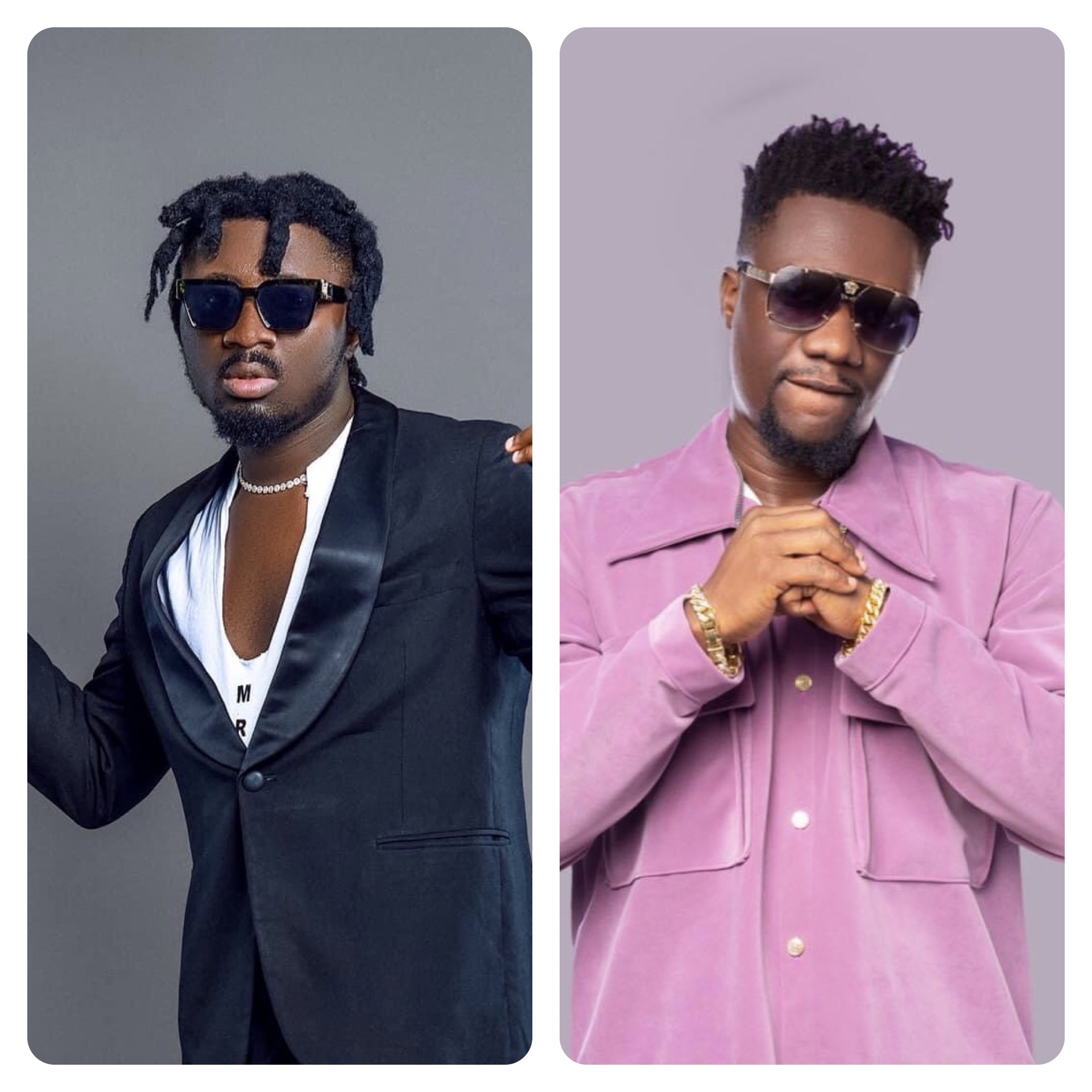 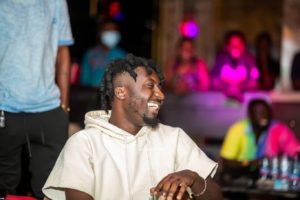 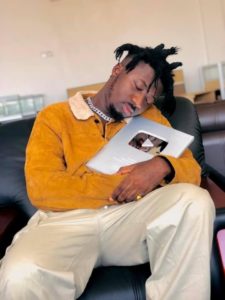 Amerado Burner, the young Ghanaian rapper with the most anticipated and trending Extended Play ; Patience Ep which has over 2 million+ streams across all platforms has finally spoken on his lyrical beef with Obibini.

The lyrical beef between the two amazing Ghanaian music stars was triggered by a line in Amerado’s highly anticipated freestyle on Tim Westwood. 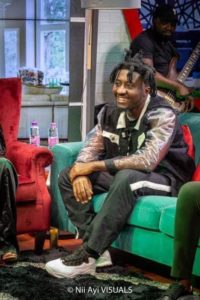 Amerado Burner, during an interview on Luv Fm, on the 11th of November, with one of Ghana’s great Djs  and a media personnel Dj Ruben, handled issues concerning his lyrical beef with Obibini and clarified why he never replied Obibini’s  second diss song after the release  of “ the throne “

According to Amerado,there was no way he was going to come back with a second diss song simply because, his diss song; the throne has three verses and each verse had a unique message and target.

The first verse do focus on attacking his opponent. And the second verse also was made to be centered on broadcasting the hard work of Kumasi based artists, and Amerado as a the new rap king to charter house and all the award schemes.The third verse was also designed to advise his colleague rappers to stand firm and hold on to the rap music.

Amerado added that, it was an intentional decision which was taken by his team; to quit replying the diss song and focus on something beneficial even though a lot of fans expected his reply to Obibini’s second diss song.

“People were expecting me to come back and they were disappointed, now each and every soul that was disappointed will be proud of me for being quiet and putting in this kind of amazing works for the Patience Ep”  said Amerado

Furthermore, the Ghanaian rap star also disclosed that, he is now mature and ready for the bigger battles. He then explained why and how he won the lyrical beef against Obibini.

“ we have codes in battle, I have been a battle rapper, we have the rules, say it how people will understand it. No time for decoding, we cannot be deep. I’m a monster with wordplays and stuff but enough limited, because I feel like if it is a beef I have to hit you hard” Amerado enunciated .

Amerado ended the interview by firstly applauding Obibini’s unique style of rap, and concluded by bigging himself up of which he said, he is very happy Obibini had a bit of exposure through him.

Watch : Amerado I’m very happy Obibini had a bit of exposure through me last year: FullSizeRender

Wiyaala Laments : Some Categories In Our Award Schemes Belong To Certain People

Artists Are Impatient But Not ungrateful, Gasmilla Opens Up The Floor For Debate