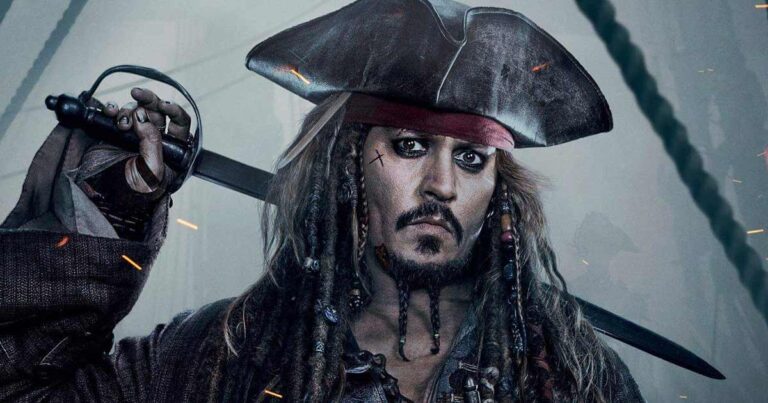 Johnny Depp and Amber Heard’s nefarious court business stands as a testament to how quickly times can change. Due to the allegations of abuse by his ex-wife Amber Heard, Johnny Depp fell out of many projects and studios.

Having a fallout with Disney studios while shooting Pirates of the Caribbean 6, Johnny Depp was removed from the franchise as they did not want bad publicity amidst the Amber Heard scandal. In a throwback video, Depp can be seen promising to act in the role of Captain Jack Sparrow until he would be 150. 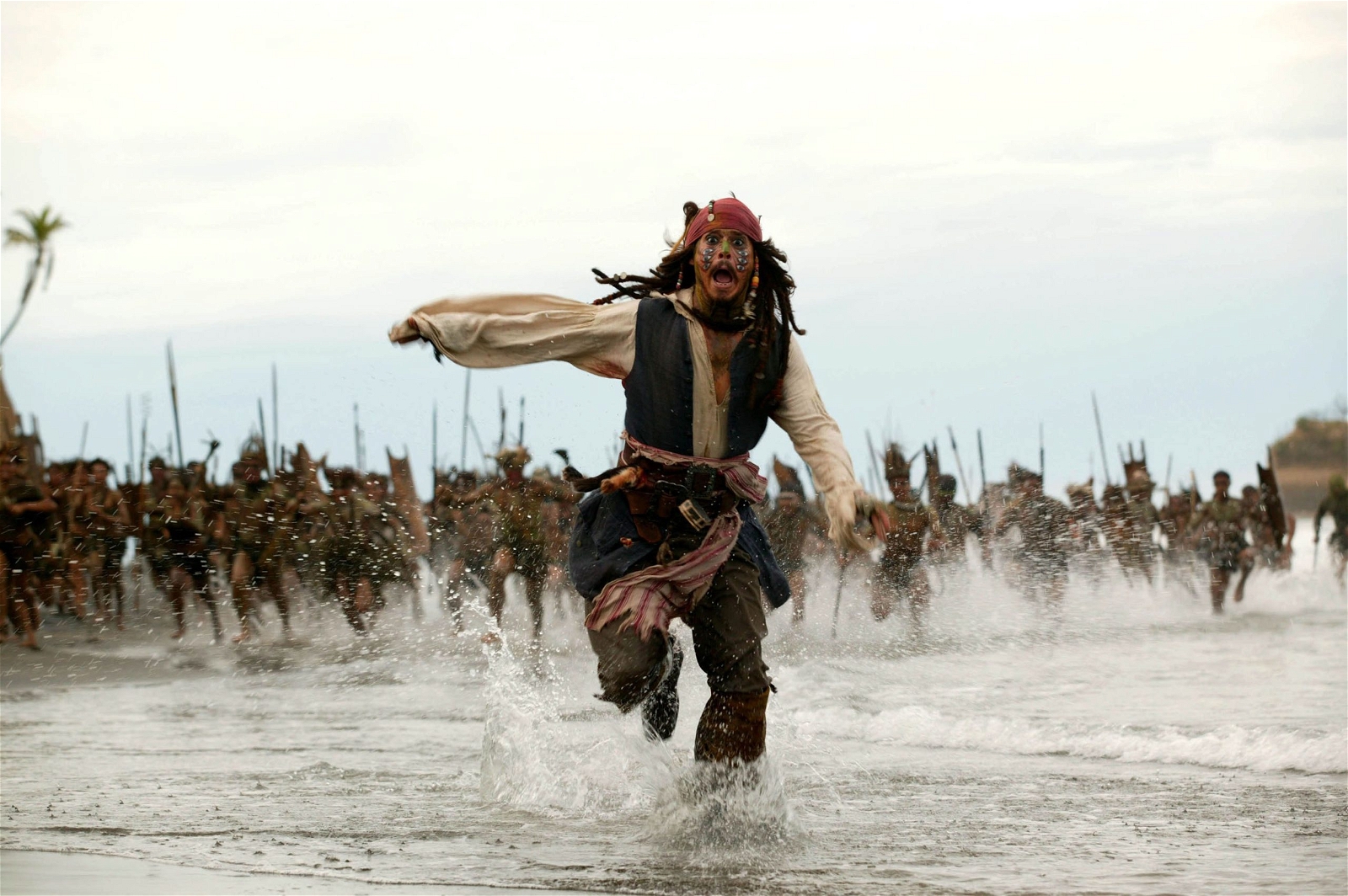 Johnny Depp as Captain Jack Sparrow in the Pirates of the Caribbean franchise.

When Johnny Depp Promised Jack Sparrow Until He Was 150!

Before Johnny Depp and Amber Heard had to go to trial to sort out the defamation mess, Depp was most notably known for his role as Captain Jack Sparrow. The Pirates of the Caribbean franchise, owned by Disney, was raking in profits as the people showered the actor and his wacky acting with love. 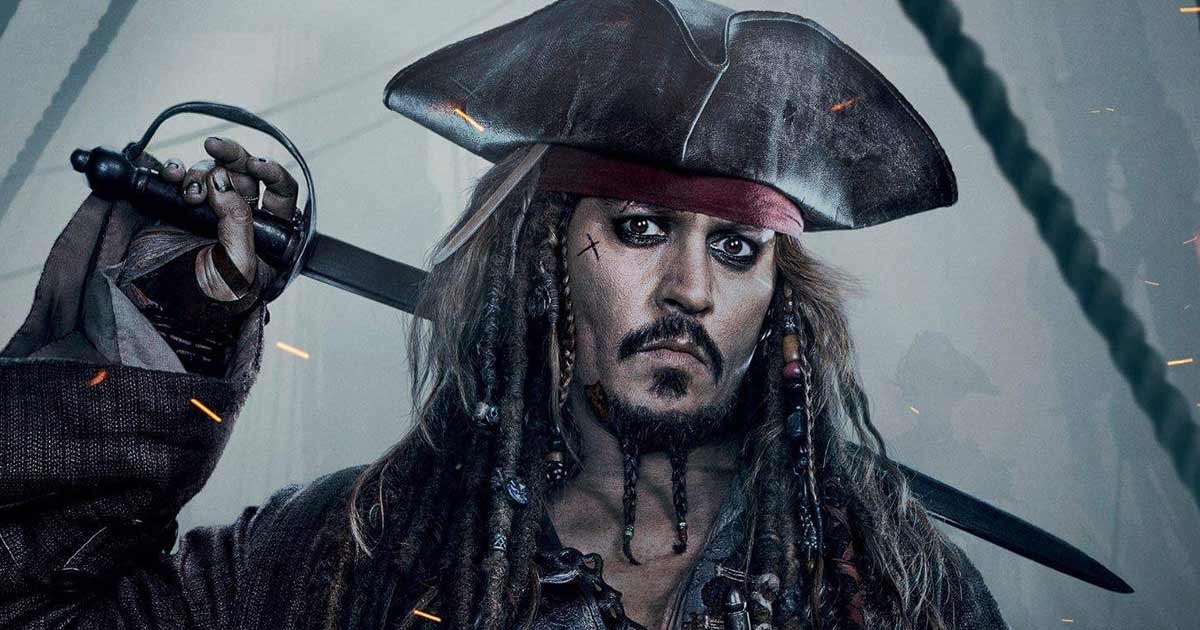 Johnny Depp is known for his role as Captain Jack Sparrow.

When tragedy struck, Disney removed Johnny Depp from the franchise while shooting Pirates of the Caribbean 6 since they did not want negative publicity. But now an old video of Johnny Depp sitting with Ellen DeGeneres has resurfaced on the internet. The video showcased Johnny Depp stating that he would love to portray the character of Captain Jack Sparrow until he was 150.

The video starts with Ellen DeGeneres commenting on a photo of Depp dressed as the pirate.

“And then look at it now, it’s crazy. From what I heard today, there’s like 4 or 5 more lined up, is that true?” Johnny Depp, being in his natural state, blinked up with a surprised expression on his face. Staring at Ellen DeGeners, Johnny Depp excitedly asked “4 or 5 more?”

“Yeah, I’ll be doing this until i’m like 150” to which DeGeneres exclaimed with “Yes, exactly”.

But this was all before the big debacle wherein Depp had to prove his innocence and get that smear off his image before things started going further downhill.