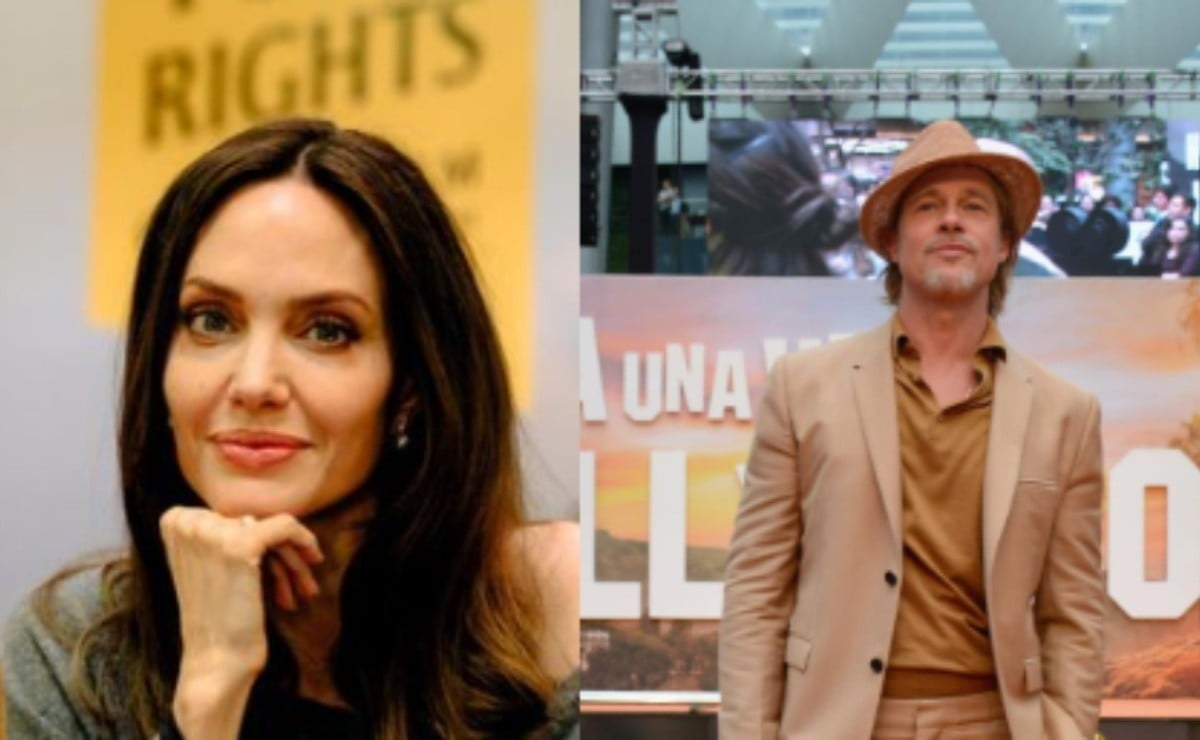 Angelina Jolie and Brad Pitt’s messy divorce had an impact on their relationship with their six children as they were left to take sides following their parents’ separation.

The former power couple of Hollywood met on the sets of Mr. & Mrs. Smith in 2003 and started dating after Pitt parted ways with ex-wife Jennifer Aniston in 2005.

In 2007, the former flames adopted another son Pax Thien and welcomed twins, son Knox and daughter Vivienne, in 2008.

However, their divorce in 2016 torn apart their family as the kids began to live with their mom while Jolie and Pitt fought over their children’s custody.

Later, Pitt was inquired over an alleged incident between him and Maddox, however, he was cleared of all charges but there still appears to be some issues between the actor and his eldest kids as per OK! Magazine.

“Maddox, Pax and Zahara don’t really see both sides of the picture,” a source previously spilled to the outlet. “They’re Team Angelina and essentially kicked their dad to the curb years ago.”

Meanwhile, “Shiloh wishes her mom and dad could find it in their hearts to forgive each other and just move on peacefully,” the insider added.

“She’s always reminding her mom and dad of the good times they shared. It pains her terribly to see them treating each other like they’re some type of monster,” the source shared.

The 16-year-old has been trying to “encourage” her siblings “to have a relationship with their dad because he’s always been there for them, and he’s a human being and doesn’t deserve to be treated like a monstrous criminal.”

Her pleas fell on deaf ears in case of her elder brothers but Zahara “is warming up to the idea, and it’s because of Shiloh’s influence that Vivienne and Knox want to see more of their dad.”

Earlier, Pitt flew to Rome to spend some quality time with his twins before their birthday which reportedly meant “a lot” to Jolie who was relieved that Pitt could be there for their big day.

As for why there were no pictures of the meet-up, it was revealed by an insider that Pitt “doesn’t want to be photographed. So the kids meet him nearby, where they won’t be seen by people.”

“He lives and breathes for his kids. Family is everything to him,” the source noted.

In The Aftermath Of The Slap, Chris Rock Is Gaining Followers While Will Smith Keeps Losing Them