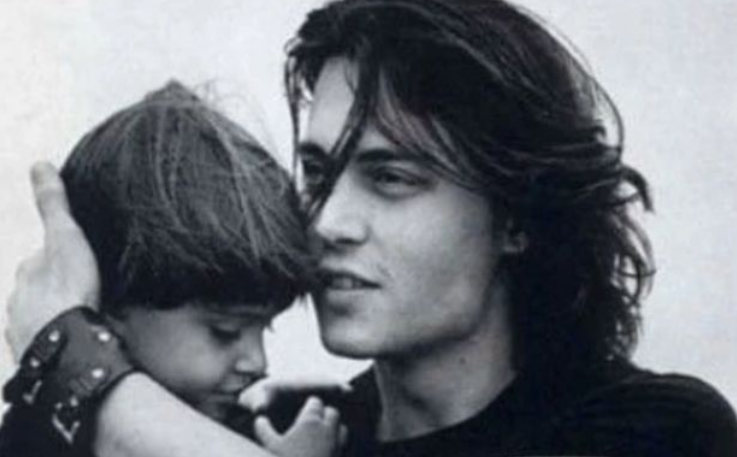 Johnny Depp has been in headlines across the world amid his legal battle with ex-wife Amber Heard, but what is the famous actor’s family life really like?

The Pirates of the Caribbean star was born in Owensboro, Kentucky, in 1963 and is the youngest of four children.

His father, John Christopher Depp, was a civil engineer, while his mother, Betty Sue Palmer, was a waitress.

The family often moved home throughout Depp’s childhood as he previously said his mother’s “feet were on fire”, and she couldn’t seem to settle anywhere for long.

The 58-year-old had quite a troubled upbringing as the family struggled to deal with his mother, who was both abusive and suicidal.

Depp has described the daily turmoil he and his three siblings, along with his father, had to endure throughout their lives as his violent mother hounded them.

The family moved to Florida when Depp was just seven-years-old, and they lived in a motel for almost a year before his father found a job.

In 1978, when the actor was 15-years-old, his father decided he could no longer stand the abuse and packed his bags, leaving the family as he departed for work one morning.

As a teenager, Depp became more unruly and began experimenting with drugs as early as 14-years-old.

He told People Magazine in October 1994 that he started smoking at the age of 12, lost his virginity around 13, and “did every kind of drug there was by 14.”

During this time began to shut himself off from the rest of his family and found solace in music, practising his guitar in his bedroom.

In 1979 at the age of 16, Depp dropped out of high school to pursue his musical dreams.

He was tight on money and lived out of friends’ cars for several months before moving to LA in 1983.

It was here that his good friend Nicholas Cage encouraged him to try his hand at acting.

By the age of 22, Depp landed the leading role in 21 Jump Street, which launched him to fame.

The Golden Globe-winning actor shares two children with his ex-girlfriend Vanessa Paradis, whom he dated from 1998 to 2012.

Vanessa was married to Johnny Depp between 1998 and 2012 (Image: Getty Images)

Depp has always held his children in great esteem and has spoken about his family in countless interviews.

In a 2013 interview with Rolling Stone, he said: “With my kids, they’re told 75 times a day that they’re loved. One thing I know is they feel loved and secure and happy and needed and necessary and a part of something.”

Lily-Rose Depp is Johnny’s eldest child with Vanessa Paradis. She was born in 1999 in her mother’s home country of France.

Like her dad, Lily-Rose has chosen a life in the spotlight and began pursuing an acting career from an early age.

She has starred in a number of films, including the period dramas like 2016’s The Dancer and 2019’s The King, where she starred opposite her then-boyfriend Timothee Chalamet.

Aside from her acting Lily-Rose has also made a name for herself as a model, working with brands like Chanel throughout the years.

Jack Depp is Johnny’s youngest child and only son with Vanessa Paradis.

Jack, who was born John Christopher Depp II on April 9, 2002, has shied away from the spotlight, much to his father’s delight.

People are often blown away by Jack’s similarities to his father and also shares some of his interests, such as music.

Johnny told the Philippine Daily Inquirer in 2014: “My boy Jack has always been a very talented draftsman.

“He draws really super well. He also plays music very well. He’s got a good feel for that. Aside from school plays and things, he hasn’t shown any desire to become an actor. Whew.”

Johnny Depp Gave Parenting Advice to Pregnant Bar Manager Before Verdict: ‘None of Us Could Believe It’