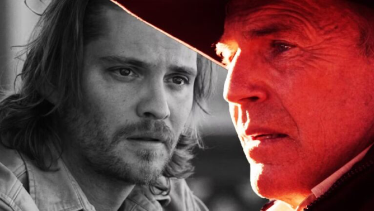 Yellowstone has foreshadowed the death of a major character. Here’s why every clue seems to point to the impending death of Kayce Dutton.

Some events in Yellowstone season 5 seem to suggest that Kayce Dutton’s death is on the horizon. Notably, Kayce’s visions in the Yellowstone season 4 ending not only revealed Kayce’s two different paths, but also foreshadowed betrayal, comeuppance, and death. Kayce’s impending death may even be the reason why, before Kayce and Tate left for the cattle run, Monica cried as if she was saying goodbye to them for the last time. Though Yellowstone season 5 already opened with the death of baby John Dutton, certain clues imply that Kayce will be the next Dutton to go.

For instance, while the accidental killing of wolves from Yellowstone National Park – by ranch hands Ryan and Colby – doesn’t seem related to Kayce, it’s noteworthy that the wolf has been revealed to be Kayce’s protector and spirit animal. Another clue comes in the preview for Yellowstone season 5, episode 6, which shows an EMT helicopter appear after the majority of the cast rode off for the cattle run. The preview also shows John Dutton comforting Tate, Monica and Summer visiting the Dutton gravesite, and the core ranch cast – bar Kayce – reacting to something suggested to be harrowing. These clues point to the death of Kayce Dutton in Yellowstone season 5.

What Kayce’s Death Would Mean For Yellowstone Season 5 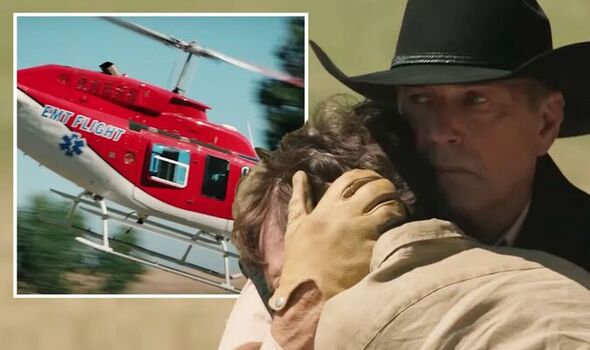 The fate of the Yellowstone Dutton Ranch will become even more uncertain if Kayce dies – but it would be a bold move that could give the show a much-needed shakeup. In many ways, Kayce is the heart and soul of Yellowstone – serving as the living bridge between the Dutton ranch and the tribes of Broken Rock. Though Kayce already chose Monica and Tate over the Dutton Ranch, everyone in his life persuaded him to retain his position as livestock commissioner, and as John revealed to Clara, he still considers Kayce to be his only son. If Kayce dies, the world around him could explode into chaos.

Just like Kayce and Monica’s son baby John Dutton, Kayce would be buried on the Dutton ranch and as a full member of the Confederated Tribes of Broken Rock. On one hand, it would be the single, most tragic death in the history of Yellowstone. On the other hand, if Kayce dies, it could be the catalyst for Governor John Dutton to finally find some common ground with Broken Rock Chief Thomas Rainwater – or for the conflict between the two to escalate, since Kayce wouldn’t be around to keep the peace. In any case, it might just be exactly what Yellowstone needs to push its overarching plot in a worthwhile direction.

Who Dies In Yellowstone Season 5? 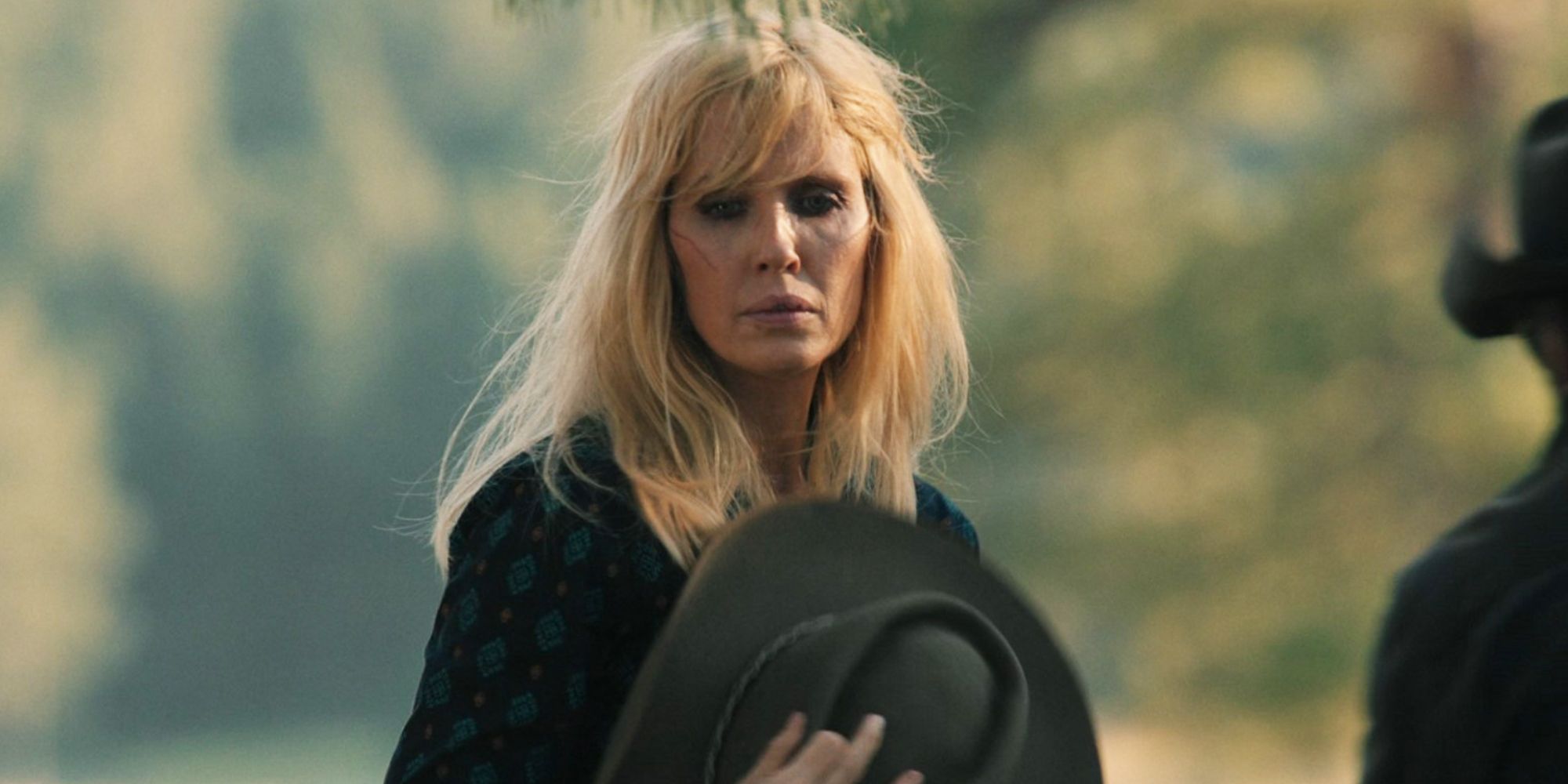 Yellowstone implying that Kayce might die could also just be a red herring – to hide the fact that it’s actually Lloyd that Yellowstone viewers should be worried about. Though it certainly won’t have as much of an impact as the death of Kayce Dutton, Lloyd’s death would also carry some heavy weight. The possible death of long-time Yellowstone Dutton Ranch hand Lloyd Pierce would similarly foreshadow a dark fate for the ranch, on which Lloyd is the oldest working branded cowboy.

Lloyd’s impending death could be why the Yellowstone season 5 flashbacks feature young Lloyd, who is played by Forrest Smith, the real-life son of Forrie J. Smith who plays Lloyd Pierce. Juxtaposed with these scenes, Lloyd’s death could be a poignant tribute to the life of the Montana cowboy, and would be well-placed in season 5’s community cattle run. In any case, whether it’s Kayce, Lloyd, or another beloved member of the cast, death is coming for someone in Yellowstone season 5.

Josh Lucas Shares Blunder on ‘Yellowstone’ Set That Led Son Noah, 10, to Call Him a ‘Fool’