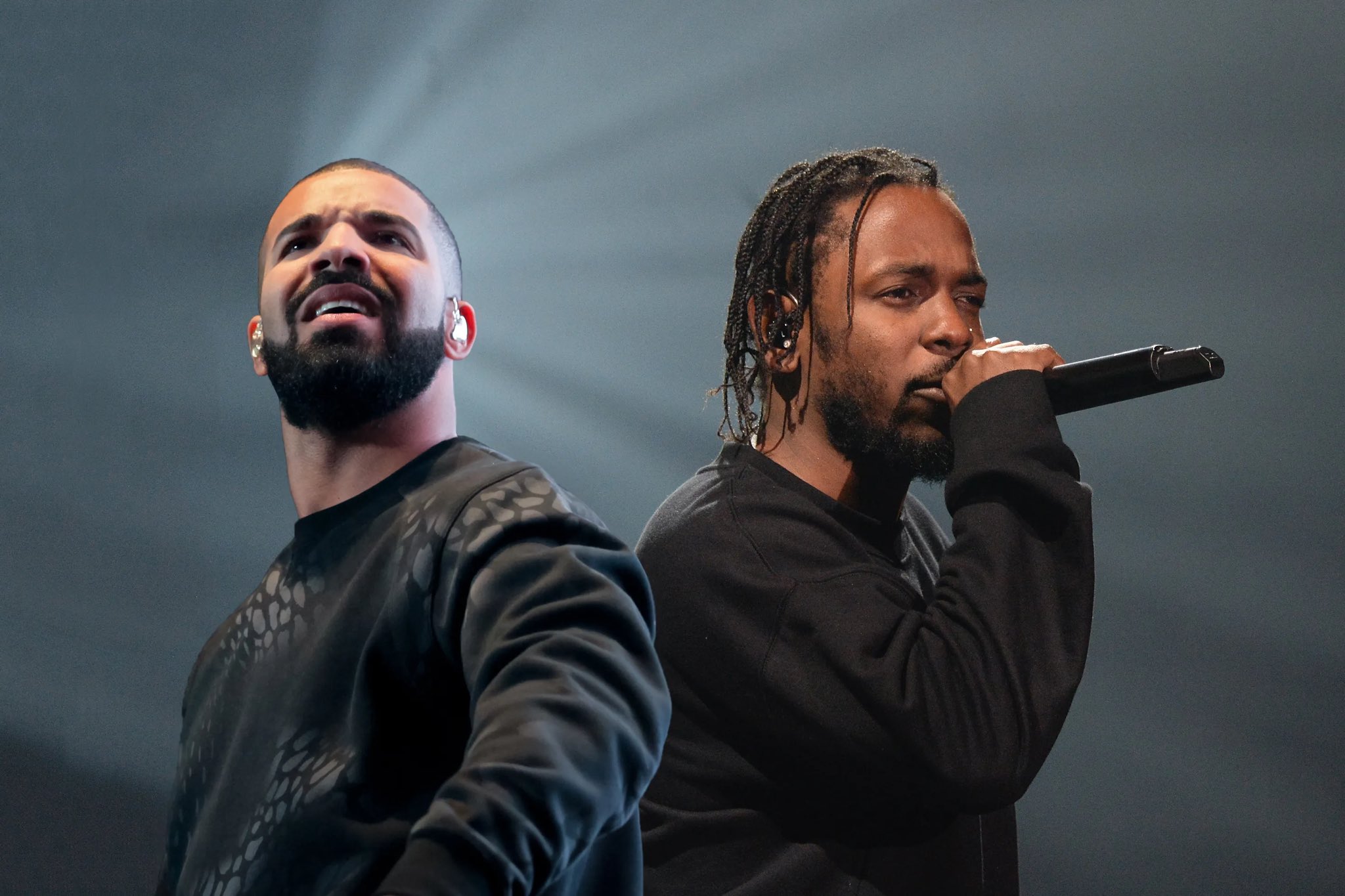 Social media has been set ablaze living many to argue about who is great between Drake and Kendrick Lamar, especially when Drake equaled Lamar’s unwanted billboards chart of all time, many fans of drake now seem to draw equality among the pair even though their style of music is not the same.

When knowing clearly that Drake is more of a pop guy, he constantly drifts into pop music and adds a little bit of some rhymes to sugar-coat his words and his fans love his looks, so fancy yet caring.

Kendrick Lamar on the other hand is the complete storytelling guy who from an early age mastered his craft so well that he remembers everything and this has fetched him ample time to be able to organize his image,  to hear tails of his life is to be part of something unique and exclusive to you alone, not many sell their life stories to achieve peace but this man is up to the challenge anytime.

Some say Drake hails from a middle-class family and thus never had any childhood difficulties whiles Lamar stands for the ultimate hustler who witnessed his life like a horror movie and grew up to make many by telling it.

Check out some of the reactions below:

Reminder that Drake is better than Kendrick Lamar and has washed him twice pic.twitter.com/M6bYjKk6kr

Drake has more classics, more hits, more impact and more influence than Kendrick Lamar. Kendrick a better story teller, but Drake got better punchlines and triples. Drake is ahead of Kendrick on the all time list.

Drake is a better artist than Kendrick Lamar

Related Topics:DrakeEntertainmentKendrick Lamar
Up Next