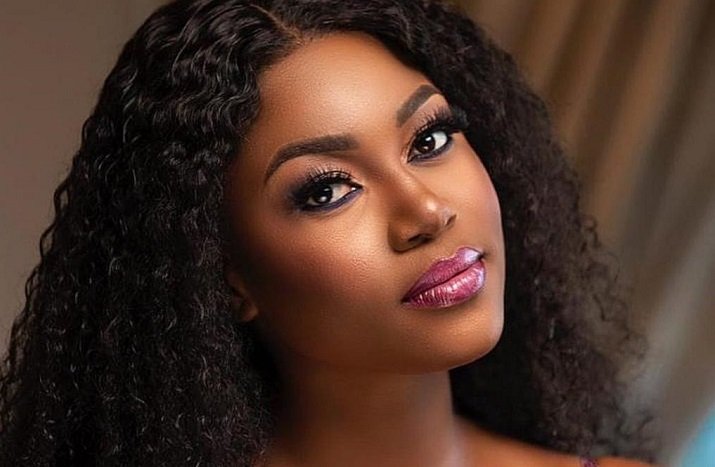 Actress, Yvonne Nelson, says despite her tireless efforts to find love in Ghana, she has not been able to find anyone yet in the country.

She thinks the reason behind her unfortunate luck when it comes to love is because Ghanaian men do not love her.

She added that she has met men whom she was interested in but they didn’t she indeed liked them.

The actress said this in an interview on Kingdom + FM in Accra.

Yvonne continued to say that she has lost interest in finding love and, according to her, has not had sexual relations with anyone in the past two years because she knows how to control herself.

“After a year I went straight without it. I can control myself when it comes to that. I don’t have a love interest even though I wish I did,” she revealed.

After the host of the show, Fiifi Pratt, pushed her to clarify the assertions, she said “if Ghanaians are not interested in me what else do you expect.”

Related Topics:GhanaNewsYvonne Nelson
Up Next