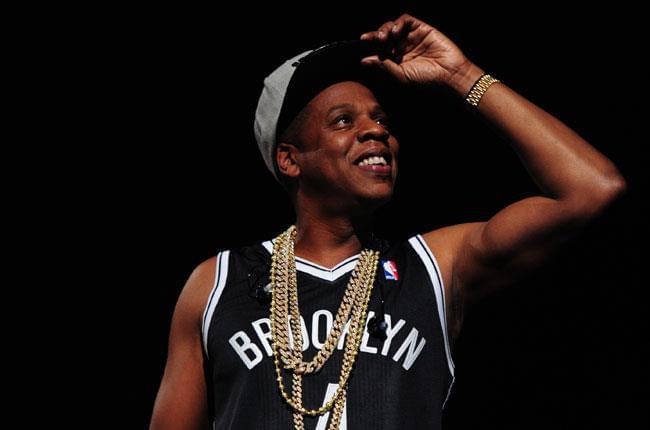 Fans have long hoped for JAY-Z to make an appearance on the Verzuz stage to boost the hip hop culture, but according to the American  rapper, songwriter, record executive, and a 23 times Grammy Awards winner, nobody has the discography to take him on.

Jay-z said as much while talking with Alicia Keys  and Rob Markman on Twitter Spaces as the group discussed the R&B icon’s latest album, keys.

Jay-Z on never doing a #VERZUZ battle “There’s not a chance anyone can stand on that stage with me” on @TwitterSpaces w/@aliciakeys @Genius @RobMarkman @Kozza @sc pic.twitter.com/Wh6IEdZfKQ

Hov, who has possibly one of the greatest discography of all time with b-sides that can compete with most artists’ mainstream hits, dropped his debut album Reasonable Doubt back in 1996. This is the first time that Jay explicitly said no one can see him in a Verzuz, and honestly, it’s refreshing.

Despite Hov shunning any potential competitors, many rappers have said they’d want to compete with him in the hit battle. In a recent interview, Rick Ross  said it was a “possibility” for him and Hov to face off, but ultimately he just has flowers to give the rap legend.

Jay-Z… Yeah! Why not?” Ross said. “To me, that’s what makes Verzuz special because it brings out the best in both parties. That’s a possibility, but I gotta give my flowers to the big homie. I got to. My homie gave me my first opportunity signing me to Def Jam Records, and he’s one-of-one.”

Despite a hypothetical Verzuz between Ross and Jay being entertaining, Tha God MC has spoken. He’s Hall of Fame Hov and did it all without a pen.
source :  Complex Networks