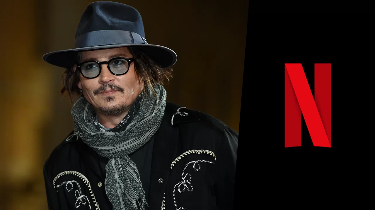 Expanding its slate of period dramas, Netflix will distribute the upcoming French film Jeanne du Barry about the titular woman and her king and lover, Louis XV, directed by Maiwenn and starring Johnny Depp.

The movie, first announced in January 2022, is directed by Maiwenn herself. The script was co-written by Maiwenn with Teddy Lussi-Modeste. Jeanne du Barry is Maïwenn’s sixth feature and most ambitious production to date after Cannes 2011 Jury Prize winner Polisse. The movie is also known as ‘La Favorite’.

Bloomberg first announced Netflix would be carrying the movie in July 2022. According to the outlet, the producers will use the producer’s acquisition of the film’s rights to help finance the production. Netflix won’t otherwise be involved in the making of the picture.

Pascal Caucheteux and Grégoire Sorlat’s Why Not is lead producing with IN2 and France Télévisions also on board as producers. Here’s everything else we know about Netflix’s Jeanne du Barry.

Here’s the synopsis for the movie:

Jeanne, a young working-class woman hungry for culture and pleasure, uses her intelligence and allure to climb the rungs of the social ladder one by one. She becomes the favourite of King Louis XV who, unaware of her status as courtesan, regains through her his appetite for life. They fall madly in love. Against all propriety and etiquette, Jeanne moves to Versailles, where her arrival scandalizes the court…

Who is cast in Jeanne du Barry? 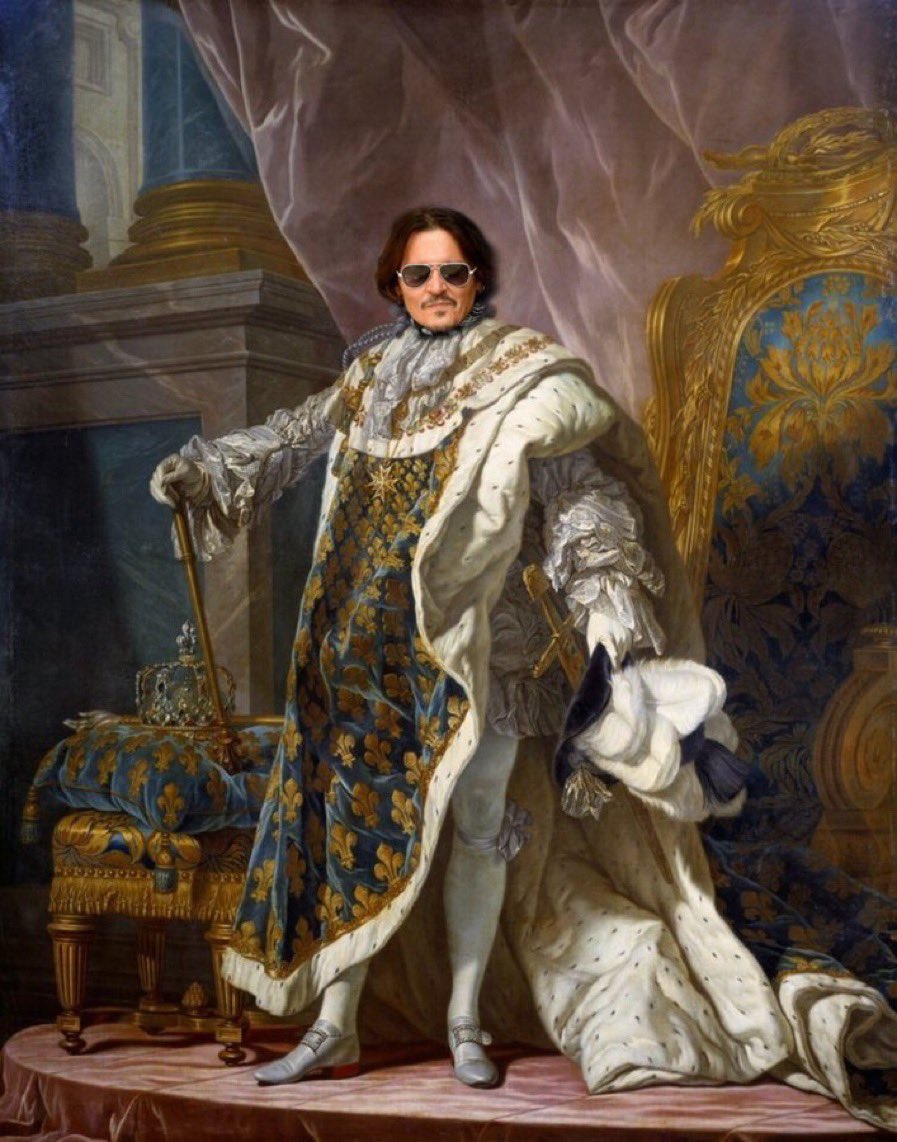 Let’s quickly address the elephant in the room. This will be his first major role after some of his recent hurdles, which he overcame earlier this year. We’re referring to the Amber Heard case that saw Depp won earlier this year.

This will be a huge litmus as to the future of Depp’s career, given there are reports that the actor’s popularity has “plummeted” since the trial.

On the Wild also shared the first look at Depp as the king, as seen below.

Maiwenn and Depp will be joined by the French cinema legend Pierre Richard, who has worked on countless iconic French movies in his long career, as well as Louis Garrel, Melvil Poupaud, Benjamin Lavernhe, Pascal Greggory, and Noemie Lvovsky in undisclosed roles.

Production for Netflix’s Jeanne du Barry is currently taking place in France. One of the filming locations is none other than the iconic Versailles in Paris, France, which goes to show that the production is sparing no expense to get authentic and good-looking locations. Filming started on July 26, 2022 and is expected to wrap on October 11, 2022.

Netflix hasn’t disclosed the release date for Jeanne du Barry, but given the July 2022 production start, we should likely expect the movie to be released on the streamer sometime in the second half of 2023. The aforementioned Bloomberg report confirms a 2023 release date in France.

Amber Heard Set To Appear In Aquaman 2, But Her Agent Said The First Movie Should Have Made Her More ‘Bankable’