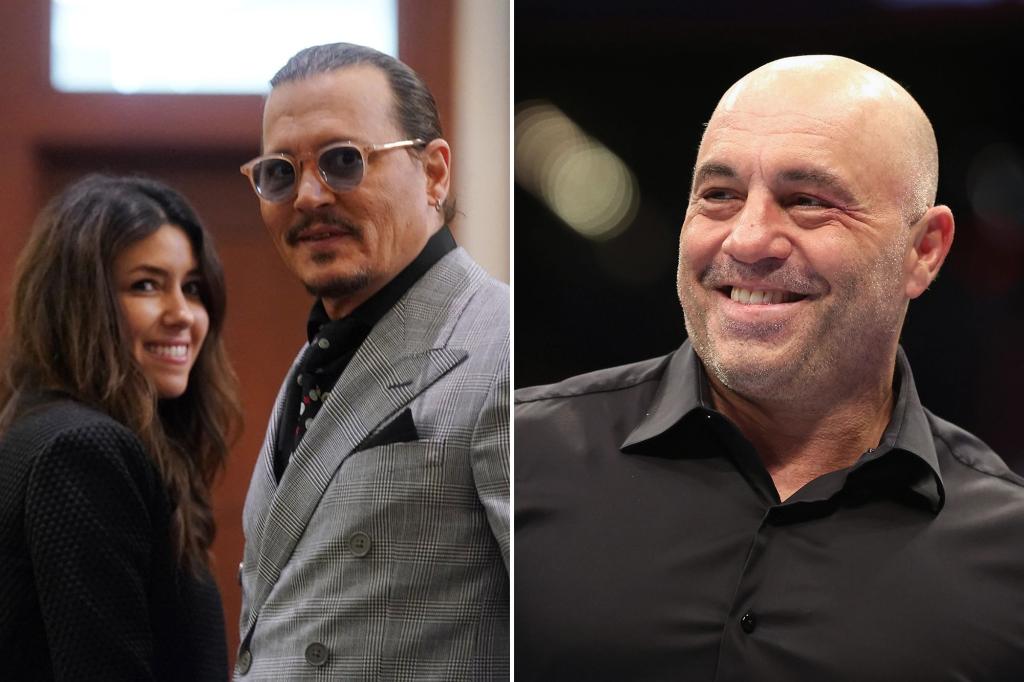 Joe Rogan said he would like to see actor Johnny Depp date Camille Vasquez, the lawyer who successfully represented him in his defamation suit against ex-wife Amber Heard. REUTERS

Add Joe Rogan to the list of people eager to see Johnny Depp date his lawyer who successfully represented him in his defamation lawsuit, Camille Vasquez.

On his most recent episode of the Spotify podcast “The Joe Rogan Experience,” Rogan complimented Vasquez as “being hot and natural, and really smart.”

He added: “Really smart and not taking any bull sh-t. And, we all want her to fall in love with Johnny secretly, right?”

Normand, a comedian, remarked that he had a crush on Vasquez, prompting Rogan to respond: “She’s very hot.”

“I think they’ve got a thing,” Normand said.

Vasquez has gained celebrity status thanks to her performance in court during Depp’s defamation case against his ex-wife, Amber Heard.

Depp sued Heard after she published an op-ed in The Washington Post in which she referred to herself as someone who “spoke up against sexual violence” and as a “public figure representing domestic abuse.” 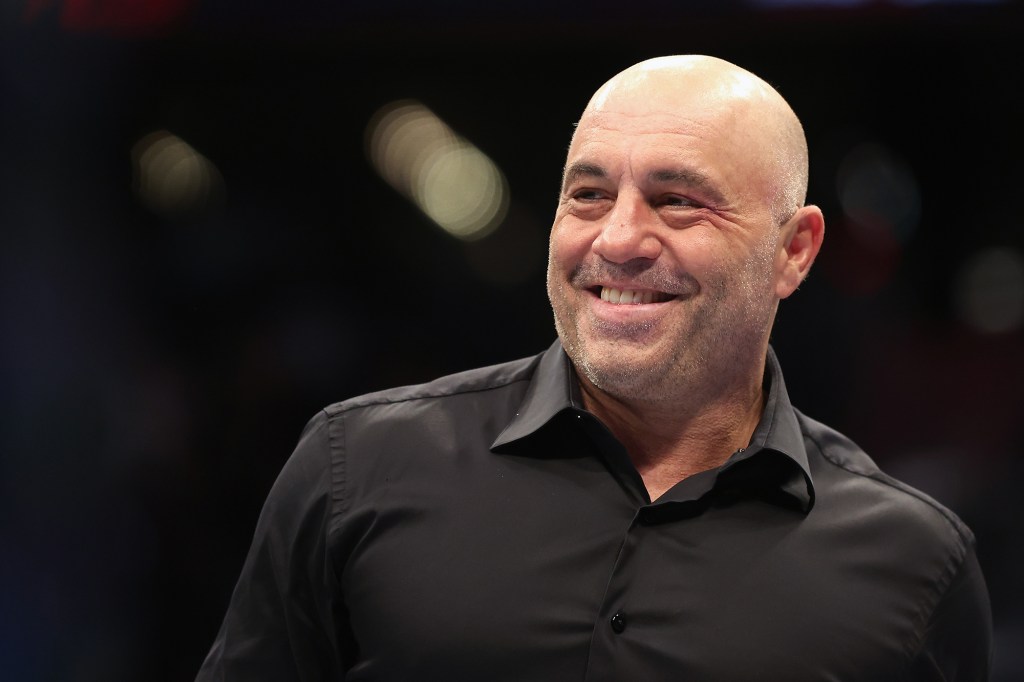 Rogan made the comment on a recent episode of his Spotify podcast, “The Joe Rogan Experience.”Getty Images

Earlier this month, a Virginia jury found that Heard defamed Depp, who was awarded $5 million in punitive damages and $10 million in compensatory damages.

Heard, who countersued, was awarded $2 million in compensatory damages, but no punitive damages.

The 37-year-old Vasquez was recently elevated to partner at the California-based law firm of Brown Rudnick.

Since her victory in court, she has made appearances on national television, including NBC’s “TODAY Show” and ABC’s “Good Morning America.”

The Post has also reported that Vasquez has received numerous job offers from top Hollywood law firms in the weeks since the trial ended.

Depp gained the sympathy of most trial watchers and his army of adoring fans on social media began speculating as to whether the “Pirates of the Caribbean” star and Vasquez were dating.

The speculation intensified when Depp and Vasquez were seen embracing in court.

Videos of the two hugging each other in the courtrooms went viral on TikTok, racking up millions of views.

Vasquez has, however, been dating England-based WeWork executive Edward Owen, 38, since November, according to Daily Mail.

The two were greeted like A-List actors themselves as interviewers and photographers rushed them as they left the Ritz-Carlton hotel in Virginia after the trial and headed to the airport earlier this month.