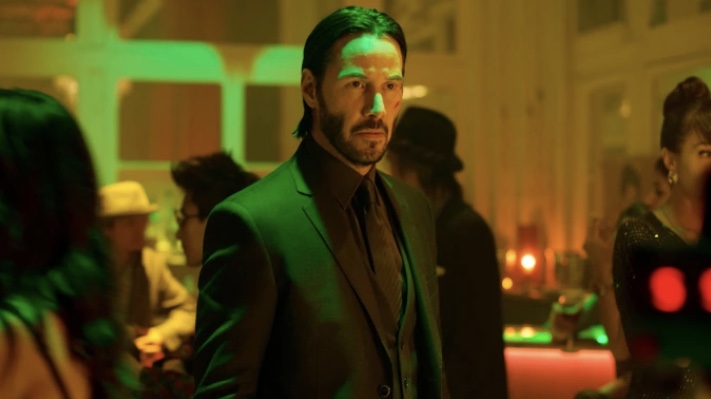 John Wick is back in action once again.

A teaser trailer for the fourth installment in the film franchise, John Wick, was shared during a Comic-Con panel on Friday, teasing the epic fight sequences to come.

In the trailer for the Lionsgate film, Reeves’ Wick is first seen punching a roped pole as the formerly retired hitman is overheard being asked, “Have you given any thought to where this ends?” and told, “No one, not even you, can kill everyone.”

A glimpse of the film was first teased at CinemaCon earlier this year. Reeves and director Chad Stahelski said one of their goals for the fourth film was to “keep finding new and interesting ways to have John Wick suffer”.

“That’s where the action comes from. Figure out how to make him suffer, and then design backward,” Stahelski said at the time.

As for whether the fourth film would be the last John Wick film, Reeves said at the time, “We just attack one at a time,” while Stahelski added: “We do it chapter by chapter. Just like an author; write the chapter, scratch head, write next chapter.”

Related Topics:EntertainmentJohn wick
Up Next

Kim Kardashian Admits To Being Obsessed With Johnny Deep