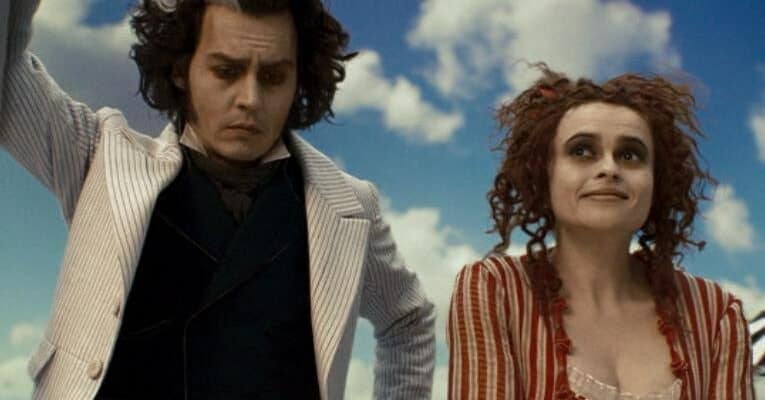 Johnny Depp and Helena Bonham Carter. They both scream Halloween.

These two actors are very unique performers and artists. However, the chemistry they have together becomes horrifyingly beautiful. Put them together with Tim Burton, and masterpieces are created. 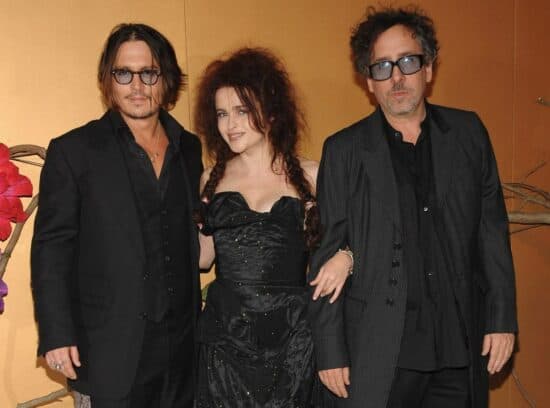 Depp and Helena have starred in a total of seven movies together, five of which were directed by Tim Burton.

Charlie and the Chocolate Factory (2005) 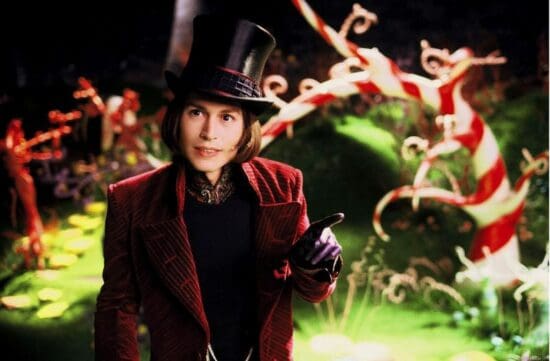 Johnny Depp stars as Willy Wonka, a role previously portrayed by Gene Wilder in Willy Wonka and the Chocolate Factory (1971). Helena Bonham Carter as Charlie’s mother Mrs. Bucket. Tim Burton wanted a musical fantasy take on the classic tale and, as one would expect, was heavily influenced by his unique style. 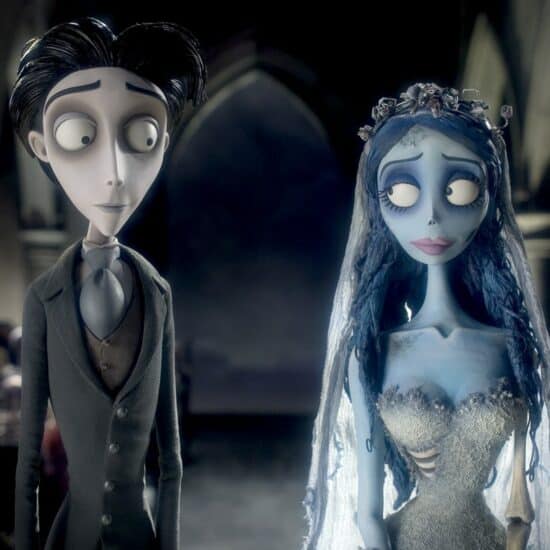 This animated film was, again, a musical dark fantasy based on an original story by Burton and Carlos Grangel.

Set in the Victorian era, Corpse Bride stars Depp as Victor, a hapless groom-to-be. While rehearsing his vows, he unwittingly marries the corpse of a woman named Emily, voiced by Carter. Mayhem ensues as Victor now finds himself straddling the life of the living and the dead. 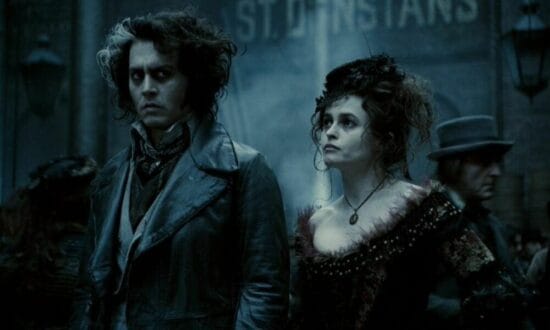 This movie was based off a musical by the same name. 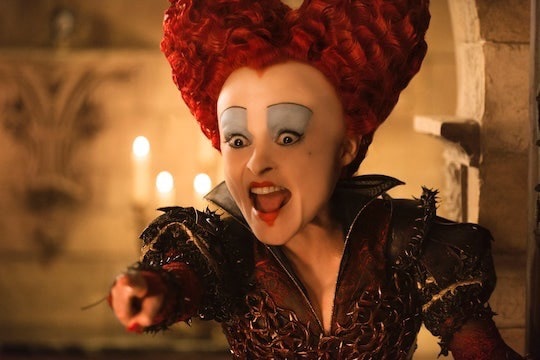 Drawing inspiration from Lewis Carroll’s original works, Burton created a dark and quirky version of this classic tale. In this version, Alice returns to Underland and must defeat the Jabberwocky in order to save everyone.

Depp stars as the Mad Hatter and Carter plays the big-headed Red Queen. 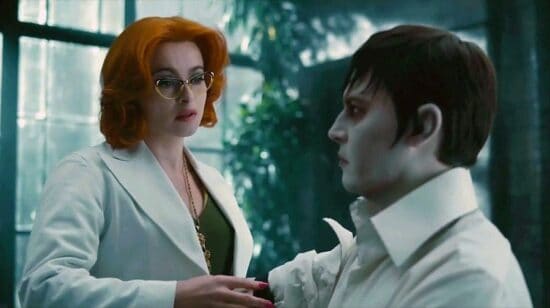 Another Tim Burton film, this one was a fantasy comedy horror based off an American gothic soap opera of the same name. Depp play vampire Barnabas Collins and Carter played Dr. Julia Hoffman, a live-in psychologist who worked with the family living at the Collins’ estate. 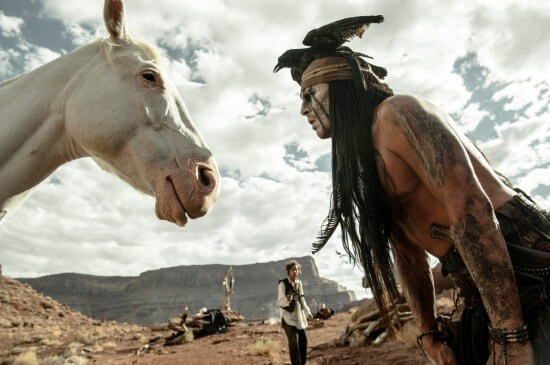 This is the first movie the duo starred in together without Tim Burton. It was directed by Pirates of the Caribbean director Gore Verbinski. The movie is based on the fictional masked ranger who goes by The Lone Ranger.

Alice Through the Looking Glass (2016) 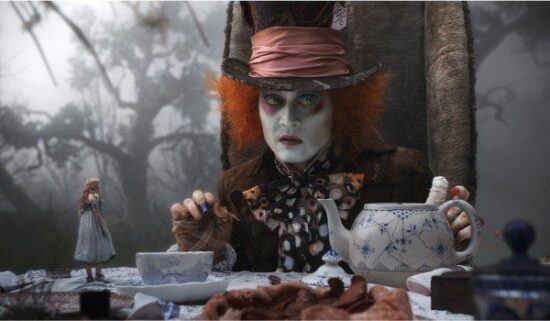 The follow-up to Alice in Wonderland, this movie sees Alice going back to Underland in order to save her friend The Mad Hatter (played by Johnny Depp). Once again, Helena Bonham plays the Evil Red Queen, played opposite by the White Queen (Anne Hathaway).

The big difference is Burton did not direct, James Bobin did.

Johnny Depp Friends: 14 People Who Have Stood By the Actor

Served Hot: This Tweet Of Efia Odo Directed At The President Will Blow Your Mind