seemed only a few days ago that the Aquaman actress Amber Heard became the most searched celebrity on Google. Not far behind and falling in second place is her ex-husband Johnny Depp. The actor gained searches enough that he overtook Queen Elizabeth II’s place on the most searched list. It almost feels like fans of Johnny Depp purposely did it in an attempt to undermine Amber Heard once again. 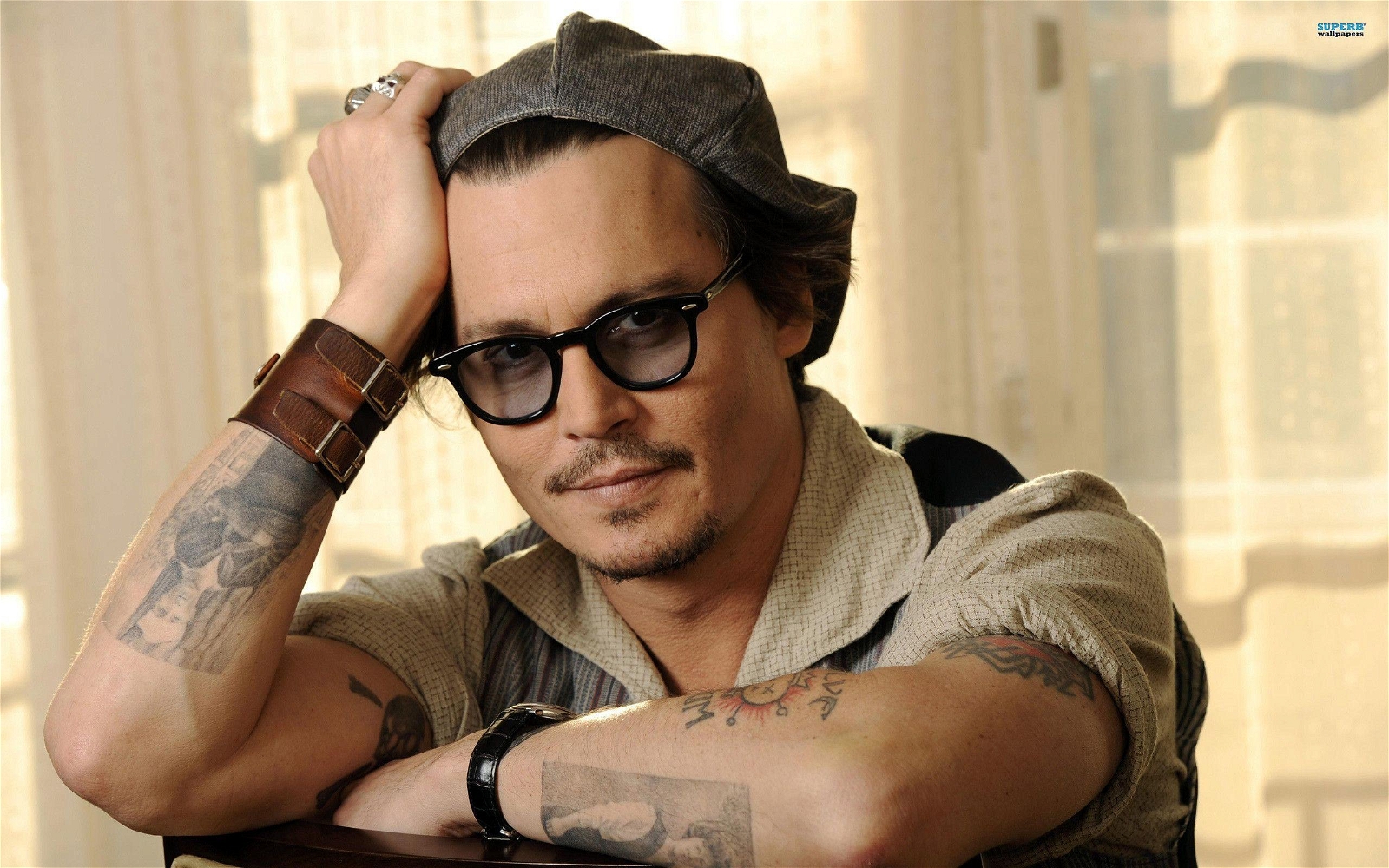 The most searched celebrity title is currently held by Zombieland actress Amber Heard. With a whopping 5.6 million searches on Google to her name, the actress was trolled by fans of Johnny Depp. The duo of Amber Heard and Johnny Depp was known for having a brutal fight in the courtrooms which was live-streamed to billions. The case was infamously known as the Depp defamation trial.

Amber Heard and Johnny Depp before their divorce.

Although Depp emerged victorious while Amber Heard had to pay $10.35 million to the actor for defamation charges, the actor managed to earn the second spot on Google. With 5.5 million searches to his name according to Celebtattlers, Johnny Depp overtook Queen Elizabeth II to become the 2nd most searched celebrity on Google.

An insider source from the Celebtattlers told The New York Post a statement regarding the searches that 2022 had for the people. With many callouts to several feuds and controversies, the searches on Google went higher and higher.

“This year has certainly not been lacking when it comes to celebrity news stories, whether it be Elon Musk taking over Twitter or the ‘Don’t Worry Darling’ behind the scenes drama.”

A minority of the people believe that this could be an event created by fans of Johnny Depp to compete against the searches for Amber Heard. But as of now, Johnny Depp stands at the 2nd position for most searched celebrities while his ex-wife Amber Heard stands 1st.

Why Amber Heard and Johnny Depp are on the Top Search List?

The celebrity feud reached a new level when Johnny Depp filed defamation charges against his ex-wife Amber Heard. The case took trial until it reached a conclusion with Depp emerging victorious. When Amber Heard became the most searched celebrity on Google, salty fans trolled the actress for the record while the same cannot be said for salty fans of Amber Heard against Johnny Depp.

Post-trial, Amber Heard also filed a counter-claim against her insurance company the New York Marine when they stated that they are not obligated to owe Amber Heard any money. Suffice it to say, both actors have surrounded themselves in controversies in 2022.